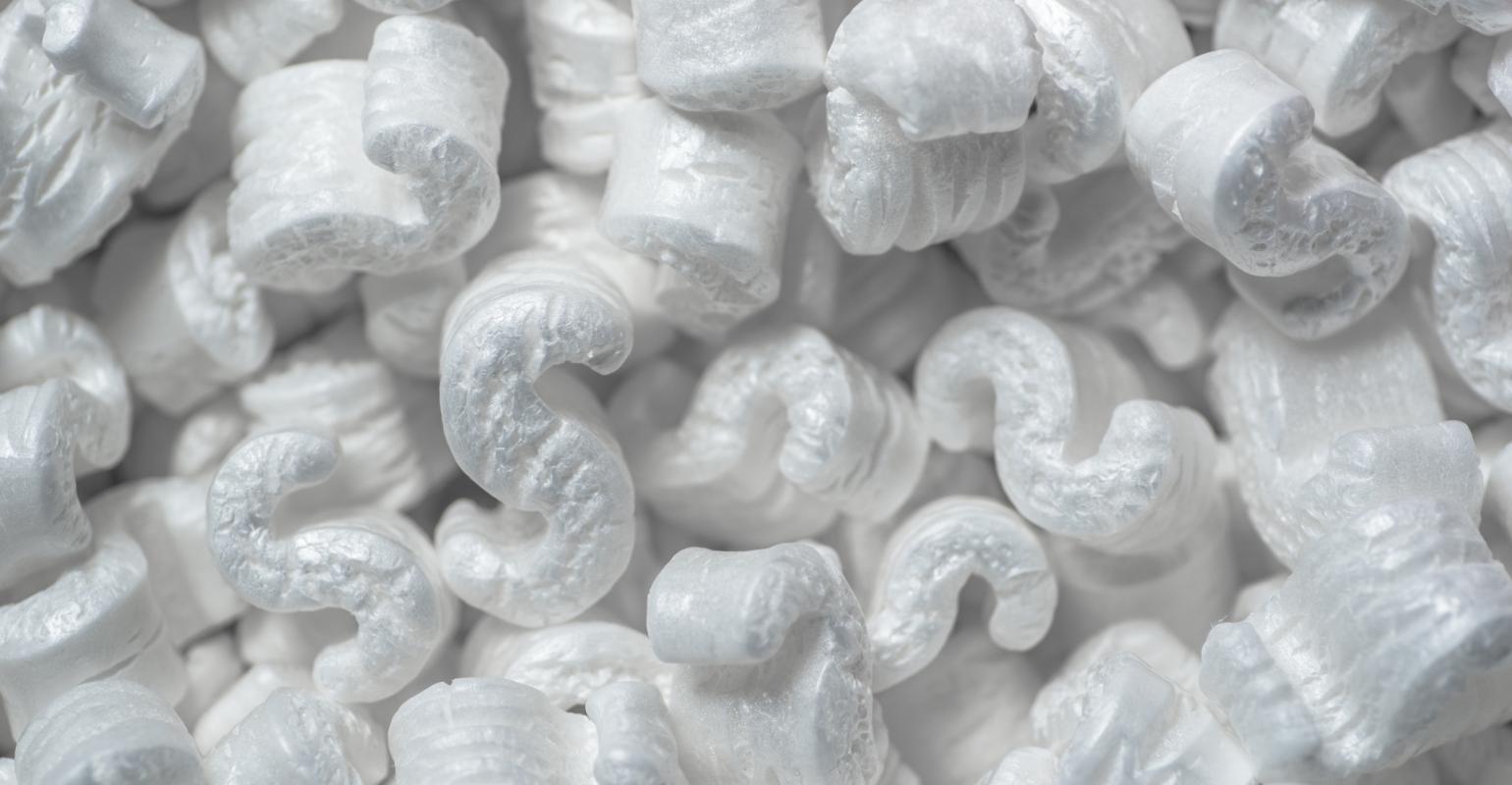 The statewide ban will take effect by January 2022.

As part of its FY21 budget package, New York has passed a statewide ban on most expanded polystyrene (EPS) foam products. The ban will go into effect by January 2022, and fines for violations will begin at $250. Second, third and fourth violations will be fined $500, $1,000 and $2,000, respectively.

This ban will build on Gov. Andrew Cuomo's effort to reduce environmental pollution statewide, including the recent ban on single-use plastic bags.

“As the fourth most populated state in the country, New York has made a commendable decision to ban polystyrene foodservice containers and polystyrene packing material, a move that will hopefully inspire other states to follow suit. There’s no reason to rely on polystyrene—which often ends up choking our oceans and polluting our planet—for food packaging that’s tossed after one use, especially when more sustainable alternatives exist,” said Brian Langloss, New York campaign organizer for Oceana, in a statement. “With 17.6 billion pounds of plastic entering our oceans every year—the equivalent of a garbage truck’s worth of plastic flooding the ocean every minute—we need single-use plastic regulations like New York’s polystyrene ban now more than ever.”