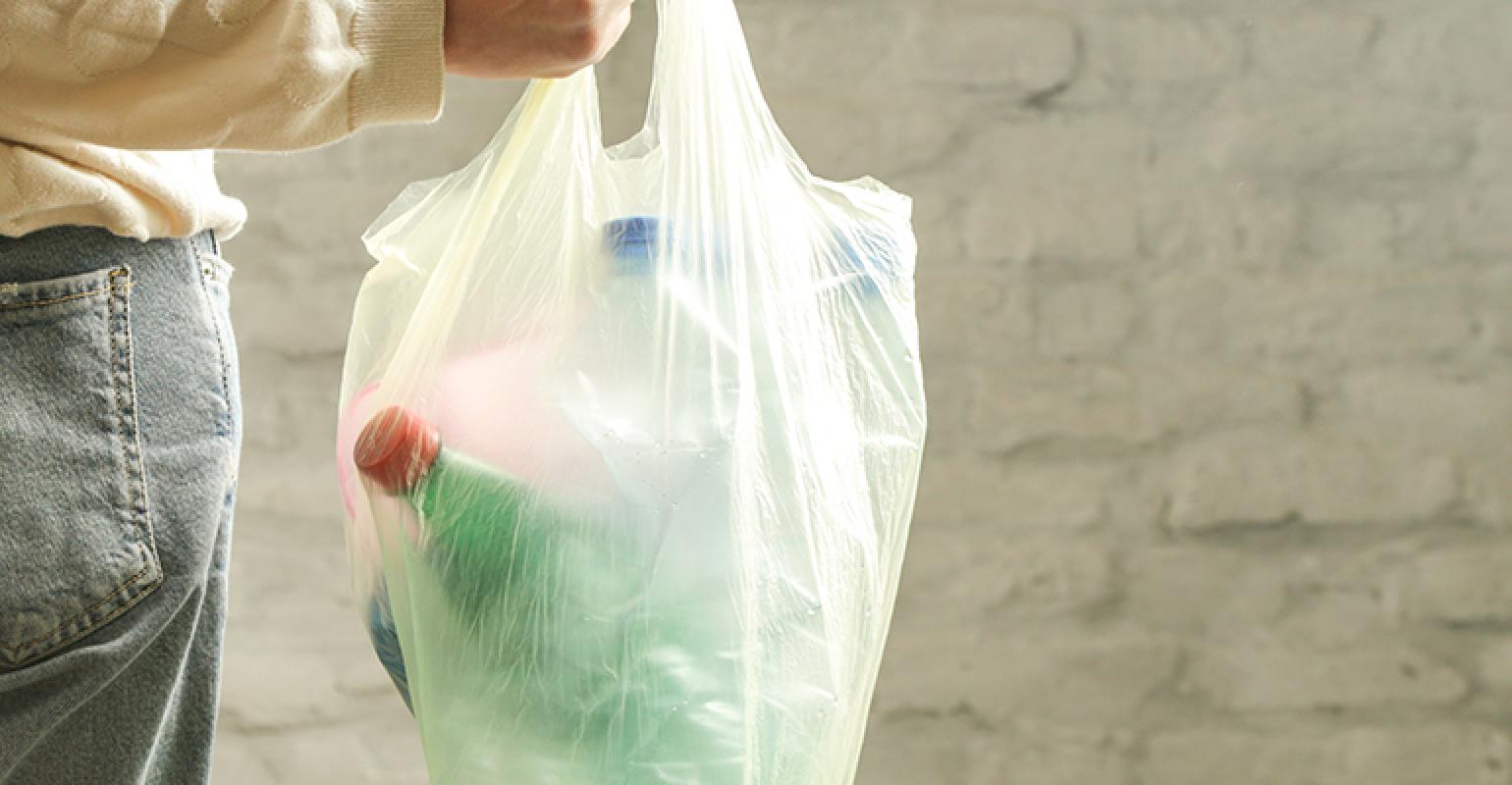 On January 13, the State Assembly failed to vote on legislation banning the statewide sale of single-use plastics.

The New Jersey Assembly on January 13 failed to vote on legislation that bans the sale of single-use plastics.

The bill passed the Senate with a vote of 21 to 14 but was not voted on by the Assembly.

“The Assembly should have passed this ban today, but they didn’t. Their failure to act will mean that our plastic waste problem will continue to get worse. Plastics will continue to kill whales and get into our environment and into us. Microplastics have already been found near our drinking water supply, so we could literally be drinking plastic. Plastic bags have been known to clog storm drains and fill up detention basins, affecting our water quality. Animals, especially birds, get strangled and suffocated by plastic bags,” said Jeff Tittel, director of the New Jersey Sierra Club, in a statement. “Unfortunately, this bill was stopped by special interests, whether it was the paper lobbyists or the phony plastic bag lobbyists or the oil industry. Because the Assembly did not pass this legislation today, we will have to start over to protect our environment and public health.”

In New Jersey, towns like Paramus, Bayonne, Lambertville, Avalon, Belmar, Hoboken, Jersey City and Teaneck are all passing plastic bag ban ordinances. Jersey City will be the largest city in the state to implement a ban on single-use, disposable plastic bags. Atlantic County banned plastic bags for its parks as well.

New Jersey 101.5 reports that New Jersey Sen. Bob Smith (D-Middlesex) said over the last two and a half weeks, the plastics industry “made a huge pitch that instead of eliminating plastic bags, there should be thicker, reusable plastic bags.” The report also notes that the measure will be taken up again in two weeks when the new legislative session begins.