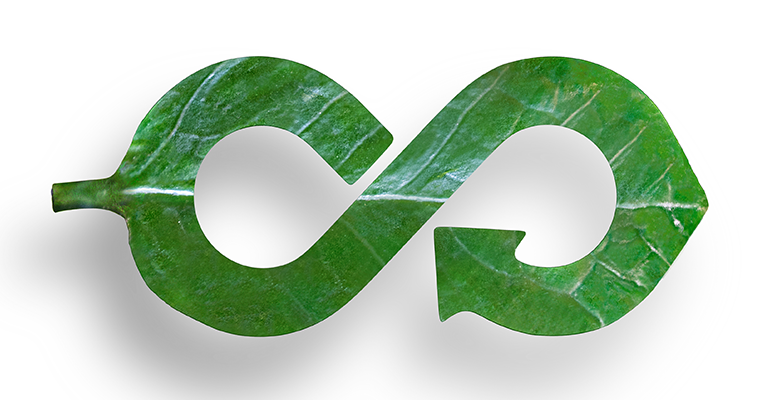 The law will ban companies from destroying clothes, cosmetics and other unsold or returned items.

A new law that would ban companies in France from destroying clothes, cosmetics, hygiene products, electrical items and other unsold or returned items was recently passed by parliament. The law, which is a “world first” according to the French government, would instead force companies to reuse, redistribute or recycle the items.

Additionally, the law would phase out the use of paper receipts and single-use plastics and urge pharmacies to sell certain medications in single doses, according to a report by The Guardian.

This law goes hand in hand with the country’s law that bans supermarkets from tossing unsold food.

The Guardian has more details:

France is to ban designer clothes and luxury goods companies from destroying unsold or returned items under a wide-ranging anti-waste law passed by parliament on Thursday.

The groundbreaking law, which the French government claims is a world first, also covers electrical items, hygiene products and cosmetics, which must now be reused, redistributed or recycled.

It also phases out the use of paper till receipts and single-use plastics and encourages pharmacies to sell certain medications in individual doses.

The bill, containing 130 articles, was finally adopted after the Assemblée Nationale – which passed it nine days ago – and the upper house, the Sénat, reached an agreement. France already has a law banning supermarkets from throwing away unsold food and forcing them to hand the goods to charities.