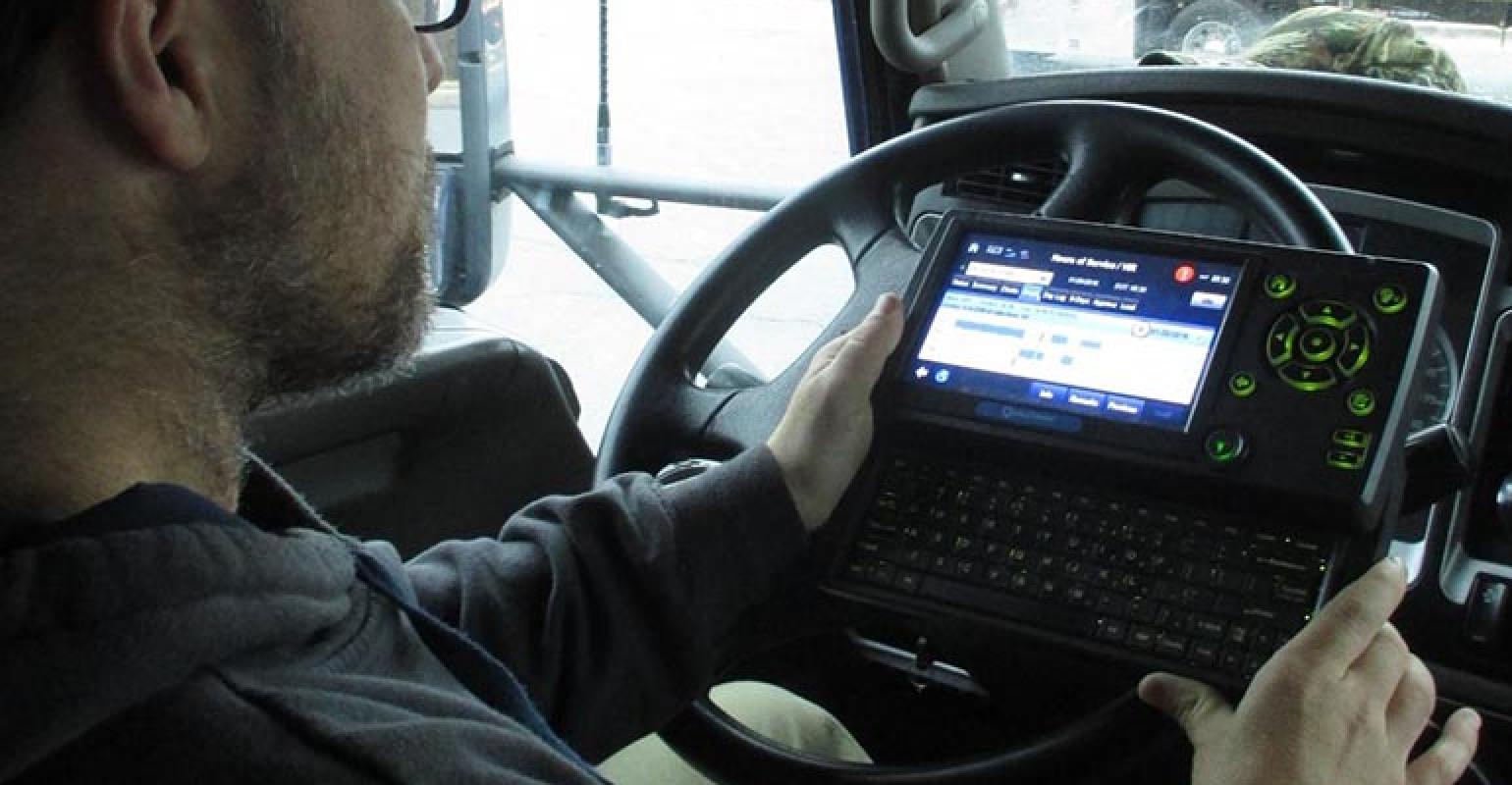 The federal government has proposed long-awaited changes to the hours-of-service rules that would increase truck drivers’ flexibility while on duty. Among the five key changes proposed are how drivers could use the 30-minute rest break rule and the ability to split the 10-hour required off-duty time into two periods.

The proposal, announced by the U.S. Department of Transportation’s Federal Motor Carrier Safety Administration (FMCSA) on Aug. 14, is expected to be published in the Federal Register on Aug. 15, opening up a 45-day public comment period.

The proposed rulemaking includes expanding the short-haul air-mile radius from 100 to 150 air miles, extending the short-haul duty period from 12 to 14 hours, modifying the 30-minute rest break to only apply after 8 hours of driving, the creation of an “adverse driving” provision, the ability to stop the 14-hour clock, and options for drivers to split their time, commonly referred to as a split-sleeper-berth provision.

“FMCSA wants drivers and all CMV stakeholders to share their thoughts and opinions on the proposed changes to hours of service rules that we are putting forward today,” said FMCSA Administrator Raymond P. Martinez, who spoke with reporters on a conference call Wednesday morning. “We listened directly to the concerns of drivers for rules that are safer and have more flexibility—and we have acted. We encourage everyone to review and comment on this proposal.”

The proposed rule would not increase driving time and would continue to prevent CMV operators from driving for more than eight consecutive hours without at least a 30-minute change in duty status.

FMCSA’s proposed rule on HOS regulations is estimated to provide $274 million in savings for the U.S. economy and American consumers, according to the government. The trucking industry, a big component of the national economy, employs more than seven million people and moves 70% of the nation’s domestic freight, according to the DOT.

First adopted in 1937, FMCSA’s HOS rules specify the permitted operating hours of commercial drivers. In 2018, FMCSA authored an Advanced Notice of Proposed Rulemaking to receive public comment on portions of the HOS rules to alleviate unnecessary burdens placed on drivers while maintaining safety on highways and roads. In response, the FMCSA received more than 5,200 public comments.

The proposal was immediately lauded by industry groups on Wednesday, including the American Trucking Associations and the Owner-Operator Independent Drivers Association.

“Secretary Chao and Administrator Martinez are to be commended for their commitment to an open and data-driven process to update the hours-of-service rules,” said Chris Spear, the ATA president and CEO, in a statement. “We look forward to studying and understanding how these proposed changes will impact our industry so we can provide relevant data and information to strengthen and support a good final rule that bolsters safety and provides drivers needed flexibility.

The OOIDA called the proposal a “common sense approach” on Wednesday.

“Truckers have families and want to get home safely, just like everyone else. They are the most knowledgeable, highway safety advocates and the agency’s proposal, overall, recognizes that fact,” said Todd Spencer, president of OOIDA.

The public comment period will be open for 45 days. The Federal Register notice, including how to submit comments, is available here.