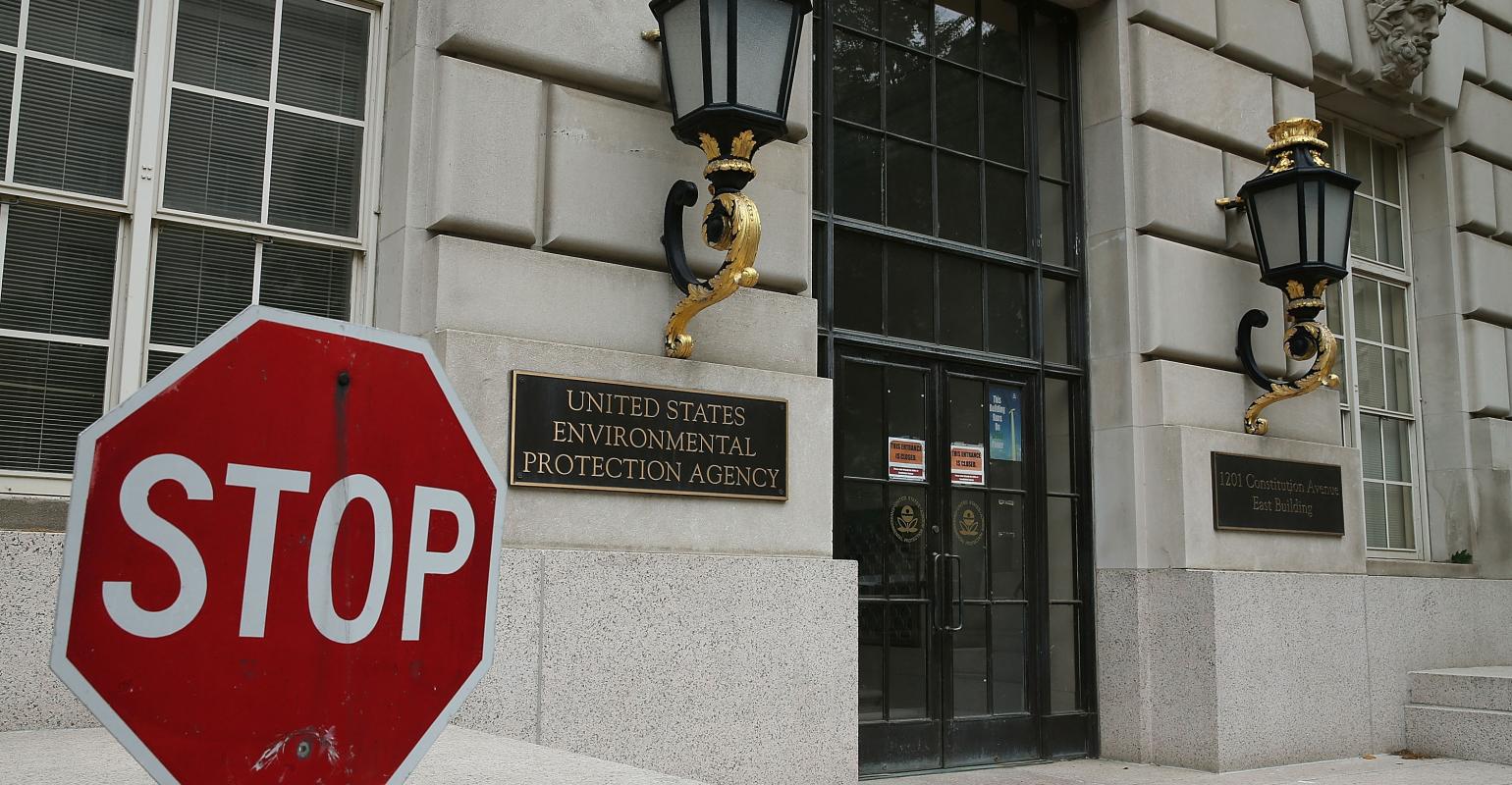 The rule establishes emission guidelines for states to use when developing plans to limit greenhouse gas emissions at their power plants.

The proposal, the Affordable Clean Energy (ACE) Rule, establishes emission guidelines for states to use when developing plans to limit GHGs at their power plants. The rule replaced the prior administration’s Clean Power Plan (CPP).

Pursuant to President Trump’s Executive Order 13873, which directed federal agencies to review regulations, the EPA undertook a review of the CPP. Many believed the CPP exceeded EPA’s authority under the Clean Air Act, which is why 27 states, 24 trade associations, 37 rural electric co-ops and three labor unions challenged the rule. Additionally, the Supreme Court issued a stay of the rule.

“The ACE Rule would restore the rule of law and empower states to reduce greenhouse gas emissions and provide modern, reliable and affordable energy for all Americans,” said Andrew Wheeler, EPA acting administrator, in a statement. “Today’s proposal provides the states and regulated community the certainty they need to continue environmental progress while fulfilling President Trump’s goal of energy dominance.”

“EPA has an important role when it comes to addressing the CO2 from our nation’s power plants,” said Bill Wehrum, assistant administrator for the Office of Air and Radiation, in a statement. “The ACE rule would fulfill this role in a manner consistent with the structure of the Clean Air Act while being equally respectful of its bounds.”

According to the EPA, the proposal will work to reduce GHG emissions through four main actions:

The proposed rule is informed by more than 270,000 public comments that EPA received as part of its December 2017 Advance Notice of Proposed Rulemaking.

EPA’s regulatory impact analysis for this proposal includes a variety of scenarios. Key findings include:

“The Trump Administration’s ‘polluters-first’ proposal to gut the Clean Power Plan is just as reckless as expected.

“As our nation is seeing, climate change is fueling a surge in hurricanes, wildfires and flooding, costing lives and billions of dollars in damage. By originally establishing the Clean Power Plan in 2015, President Obama had put America on track to invest in renewable energy and curb carbon emissions.

“It is a bitter irony that as the harrowing effects of climate change increasingly prevail, the Trump Administration continues to abandon the progress our nation has made in addressing this crisis. Tragically, the proposal announced today is the latest in a series of actions proving this Administration is more focused on pleasing big oil and coal than protecting America’s children, families and future.

“As a nation, we are morally obligated to care for our planet by taking every necessary measure to fight the devastating consequences of climate change.”