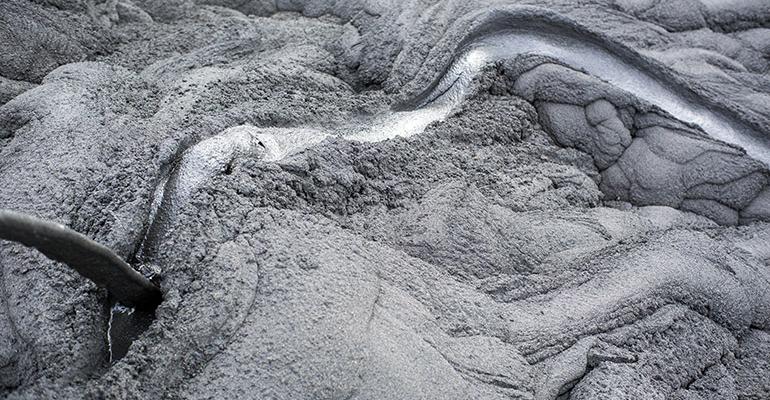 During GWMS 2020, EPA representatives provided an update on what waste facilities need to know regarding amendments to the 2015 CCR rulemaking.

Richard Huggins, a chief in EPA’s Energy and Recovery Branch of the Office of Resource Conservation and Recovery, provided an overview of the work EPA has been doing in relation to the 2015 CCR rule. He explained that although the agency is making several changes to the rule due to litigation and petitions, the 2015 rule is still in effect.

“Sometimes the key message in what’s going on with coal ash and regulations gets lost, so I just want to highlight very quickly that there are still the rules that have been in place since 2015 to detect and assess, and possibly remediate, impacts on groundwater from coal combustion residuals,” noted Huggins. “They are unchanged, and they are operating as intended per the original rule.” 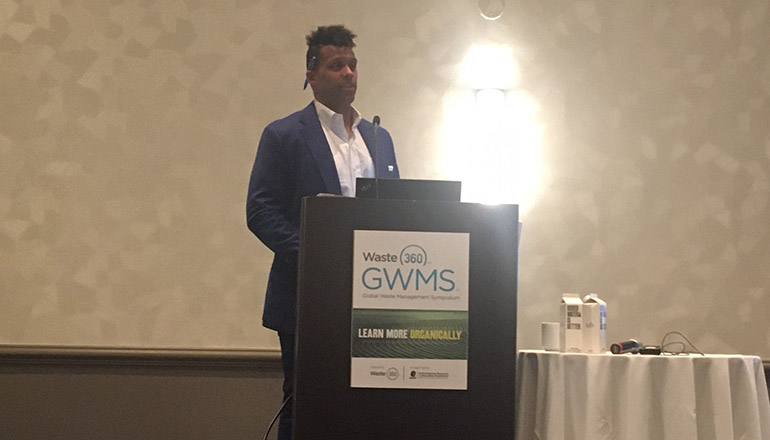 EPA has proposed amendments to the federal 2015 Coal Ash Rule that critics say would remove certain safeguards if the ash is dumped or spread for a "beneficial use," such as fill. EPA’s proposal includes planned revisions to address matters raised in litigation, legislation, petitions for reconsideration and rule implementation.

Currently, there are four ongoing rulemakings pertaining to CCR:

Package 1: Enhancing Public Access to Information and Reconsideration of Beneficial Use Criteria and Piles

This rulemaking was proposed last summer to discuss the threshold for beneficial use. The comment period for this rulemaking closed on October 15, 2019, and EPA received 130,000 comments.

“We are still reviewing and deciding what to do and what action to take,” explained Huggins.

Major elements of the rule include:

Package 2: A Holistic Approach to Closure Part A: Deadline to Initiate Closure

This rule was published on December 2, 2019, with the public comment period ending on January 31. Huggins emphasized that this rulemaking is “of critical importance right now” and has three major elements:

Under the three-month extension deadline, a facility must certify that it needs more time to achieve cease of receipt of waste due to factors outside its control.

Under this rulemaking, the EPA’s site-specific alternative requires facilities to submit demonstrations to EPA for a specific amount of time to continue to use their surface impoundments while developing alternate capacity for the CCR and non-CCR waste streams. Facilities have a maximum of five years from the date of the court mandate to comply—by October 15, 2023.

Package 2 Part B: Alternate Demonstration for Unlined Surface Impoundments and Implementation of Closure

Publication in the Federal Register is still pending for this rulemaking, which concerns alternate liner demonstration. Under this rule, units not meeting EPA’s restrictions will be forced to close.

“Some facilities have said they have an engineering system and that they should be able to submit data to keep this system open,” explained Huggins. “We heard that and proposed that materials and demonstrations would then go through a site-by-site evaluation. This allows an owner-operator to demonstrate that an unlined surface impoundment and/or its environmental setting are equivalent to a composite-lined surface impoundment.”

He added that facilities have asked EPA if they could put CCR for beneficial use in their units after closure or if they need engineering signoff on this. This is a co-proposal looking at those two scenarios.

The rule also covers additional proposed units for those being closed by CCR. EPA permitted a rule where sites have up to 15 years for units to close. But facilities have come to EPA and said their cleanup could take longer than 15 years and have asked for an extension. This measure provides a mechanism that would allow them a clean close so they could continue their cleanup.

“There is no relaxing of the regulations,” emphasized Huggins. “Facilities still have to do remediation of the primary cleanup.”

Lastly, under this rulemaking, EPA proposed that facilities submit annual progress reports, which Huggins said was missed under the original rule.

This rulemaking is currently undergoing edits for publication in the Federal Register and has more to do with the federal regulatory process regarding permitting.

“This doesn’t change any of the technical regulatory requirements of the CCR rule. This is just building EPA’s private process regarding all the paperwork that has to come back,” noted Huggins.

EPA sent letters to facilities informing them of their obligations under the rule and pointing them to important timetables.

“Some facilities were missing key closure reports, so we sent them letters and had conversations with some of them. It’s a continuing effort; we continue to monitor reports and make sure people are posting in compliance with the rule,” added Huggins.

There are roughly 768 CCR units under EPA’s purview. Landfills comprise about 30 percent of the facilities with surface impoundments at about 70 percent. Huggins explained that 31 of those impoundments are lined, with the rest unlined, so those units will have to close.

He did note that a large majority of surface impoundments are in corrective action and explained that those numbers will change over the next year.