Canada Hires Company to Take Back its Trash from the Philippines 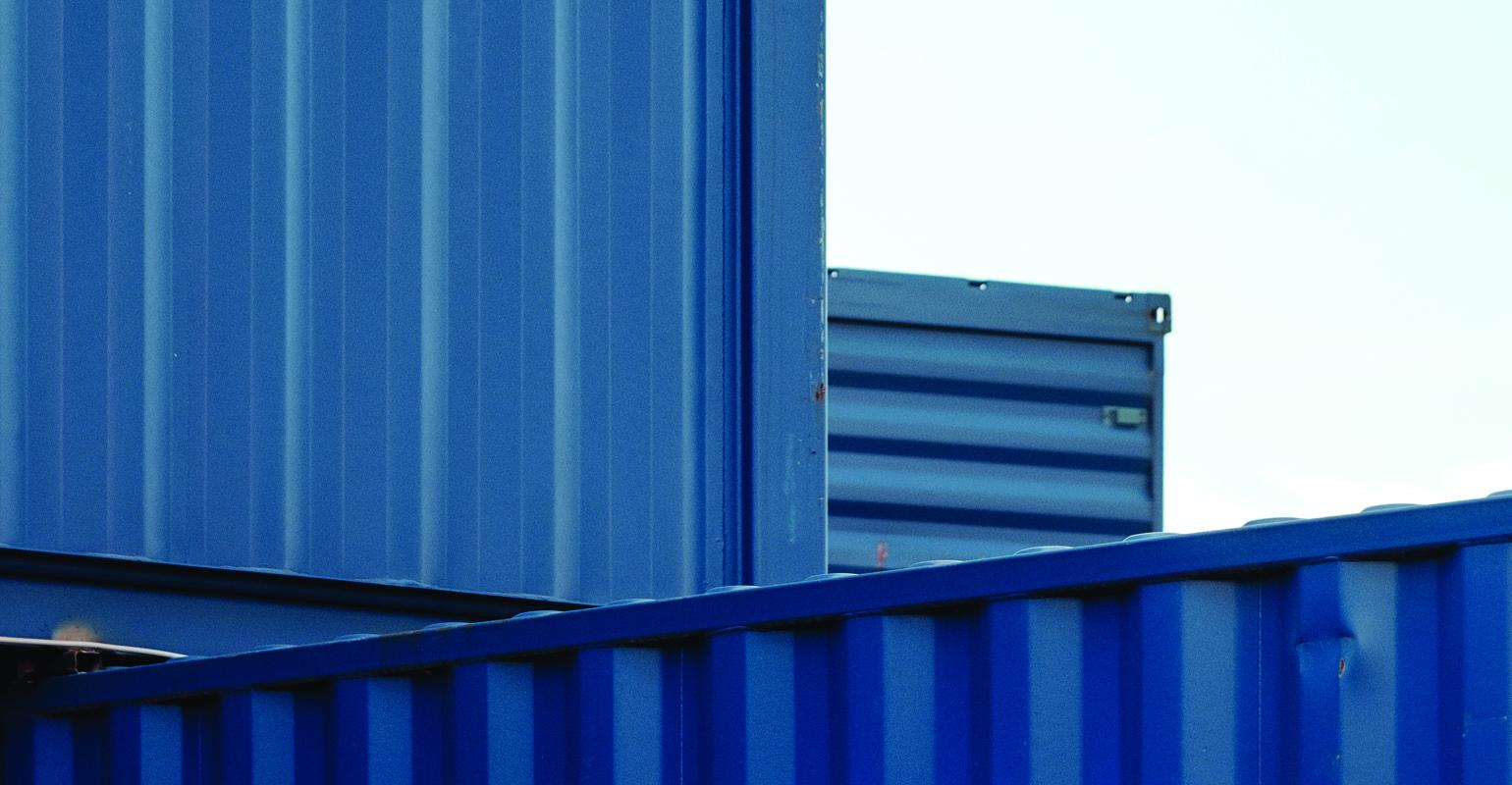 Bolloré Logistics Canada is scheduled to remove Canada’s trash from the Philippines by the end of June.

Canada’s federal government has hired a private company to transport roughly 2,500 tons of mislabeled trash that was shipped to the Philippines back in 2013 and 2014.

At the time, a private business in Canada had shipped 103 containers of unsorted trash, which included adult diapers, labeled as mixed plastic recyclables to Manila. Canada is now taking those containers back after Philippine President Rodrigo threatened to “declare war” on Canada over the trash. Recently, the Philippine government retaliated after Canada failed to meet a May 15 deadline to remove the trash by recalling its ambassador to Canada.

According to The Globe and Mail, Canada has hired Bolloré Logistics Canada to transport the trash. The company is expected to prepare shipping containers in the coming days, and the trash is expected to be removed from the Philippines by the end of June.

Since China stopped accepting imports in 2018, Southeast Asian countries have become a top destination for plastic waste. On the heels of the conflict between Canada and the Philippines, Malaysia has now announced that it plans to send non-recyclable plastic back to the countries that sent it there, Time reports.

The Globe and Mail has more information:

The federal government has hired a private company to bring tonnes of mouldering Canadian garbage back to Canada from the Philippines after Philippine President Rodrigo Duterte said he was ready to “declare war” over the trash.

In a statement Wednesday, Environment Minister Catherine McKenna announced the government had awarded a contract to Bolloré Logistics Canada to bring truckloads of mixed waste, including adult diapers, back to Canada. The company will prepare shipping containers in the coming days, and the garbage will be removed from the Philippines by the end of June. Ottawa will pay the company more than $1.1-million to cover the costs of the preparation, transfer, shipment and disposal of the waste.

“Canada values its deep and long-standing relationship with the Philippines and has been working closely with Filipino authorities to find a solution that is mutually acceptable,’ Ms. McKenna said. "Canada is pleased to announce that it has awarded a contract to bring the waste back promptly and to ensure its safe and environmentally sound disposal.”