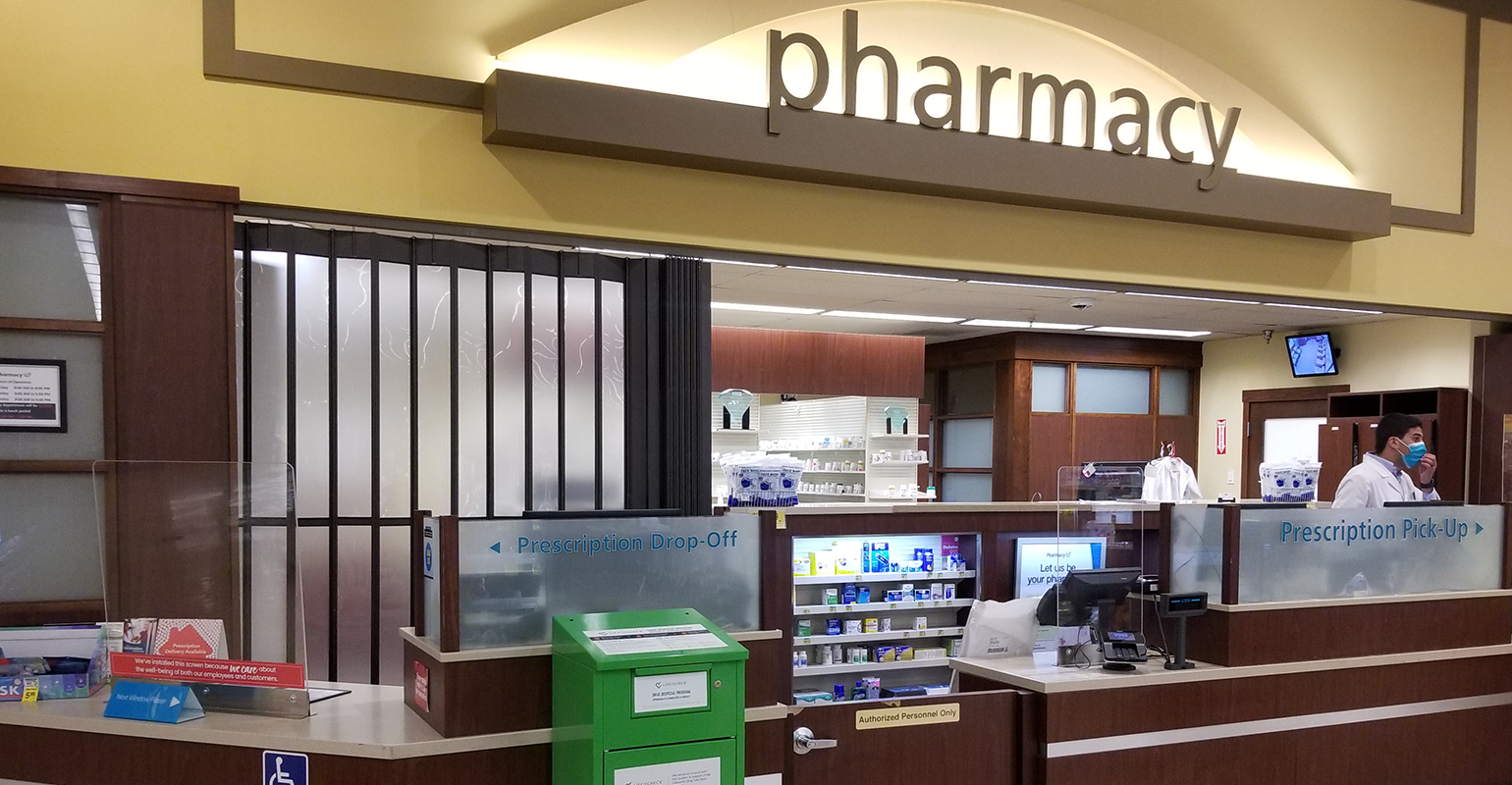 California is roughly a year away from rolling out regulation requiring the pharmaceutical industry to design and fund a consumer drug takeback program (SB 212), and it’s getting closer to having sufficient infrastructure to support the mandate—thanks to a private-public partnership.  The players are the California Product Stewardship Council (CPSC), technology services company Inmar Intelligence, the National Action Stewardship Council, and grocery and pharmacy retail chain Albertsons Companies, who teamed to double the number of consumer drug takeback bins through California. Each of these new 18.7-gallon containers holds about 350 bottles.

Inmar Intelligence works with pharmacies and retailers in 46 states to operate a nationwide drug takeback program, and already had a few dozen bins set up in California.

Then it stepped up to help the state expand its reach at an especially meaningful time. Not only were the SB 212 regulations looming, but CPSC, the administrator of a $3 million grant from California to expand the drug collection bin network, had an opportunity to include Inmar through its client, Albertsons, to help accomplish this goal.

So Inmar arranged for Albertsons and its subsidiaries, who were among its customers, to receive kiosks in their pharmacies, and the company offered to cover some of the costs for this voluntary effort until the time that SB 212 requires the pharmaceutical industry to fully fund consumer drug takeback. The program will be available in nearly 330 Albertsons Companies’ pharmacies whereby consumers simply drop surplus and expired medications in secured receptacles.  Retailers will receive receptacles, collection service, and shipping supplies for monthly returns with prepaid shipping labels as well as marketing materials to get the word out in the community.

“This partnership helped the grant be more successful and it helped counties that already had ordinances because they got new bins in Safeway Albertsons stores above what was required in their ordinances. And it has made it so much easier for customers to bring back meds because there are more drop off sites, and in places on their normal routes,” according to Heidi Sanborn, executive director of the National Stewardship Action Council.She anticipates this project will help address public health and environmental concerns: people will be less likely to flush unwanted pharmaceuticals or leave them in their homes.

For Inmar, who’s fast penetrating the drug takeback space, its latest work in California is a way to show retailers how it can support them in setting up resources. It’s also positioned the company to be able help states work to meet tough challenges.

“Inmar has committed to providing expanded service immediately at our own expenses in order for California to be prepared for its new stewardship regulation.   We are acting pre-emptively because we believe the current public health crisis is exacerbating the problems created by unneeded/ unwanted prescriptions in the home. This is Inmar’s way of enhancing public safety,” says Domingo Isasi, vice president/general manager Consumer Drug Take-Back Solutions at Inmar Intelligence.

The pharmacies benefit too. Those that participate in consumer drug takeback programs see increased foot traffic as the kiosk draws people into the stores as well as provides a positive marketing message for their brand, he says.

“We are grateful to Inmar for stepping up and inviting their client, Albertson, to partner on this, and we are grateful for Albertson for saying yes.

We love to partner with companies that are voluntarily doing takeback without legislation. We are happy to help, and it shows we are good partners,” says Sanborn whose stewardship organization helped Inmar develop and promote the system.

Barbara Gee, Albertsons district pharmacy manager said at a press event that the program “aligns with [the company’s] commitment to protect the planet we live in, conserve its natural resources and preserve it for future generations.”

“Safe medicine disposal became a concern to me when I realized there were no options other than to put drugs in the garbage or down the drain, which are not acceptable,” she said.

Medications were ending up in the San Francisco Bay and other waterways due to flushing. She worked with local officials in Santa Barbara to pass environmental producer responsibility legislation there and introduced a bill thereafter to start the talk on the need to ensure what she envisioned as a statewide, free-to-consumer, convenient, and safe medicine disposal program.

SB 212 regulations should be final by the end of 2020 and after a process to get approved stewardship plans in place, the  needle manufacturers will be responsible for collecting and destroying needles and drug manufacturers will be responsible for destroying their unwanted products, with both programs starting sometime in late 2021 or early 2022.