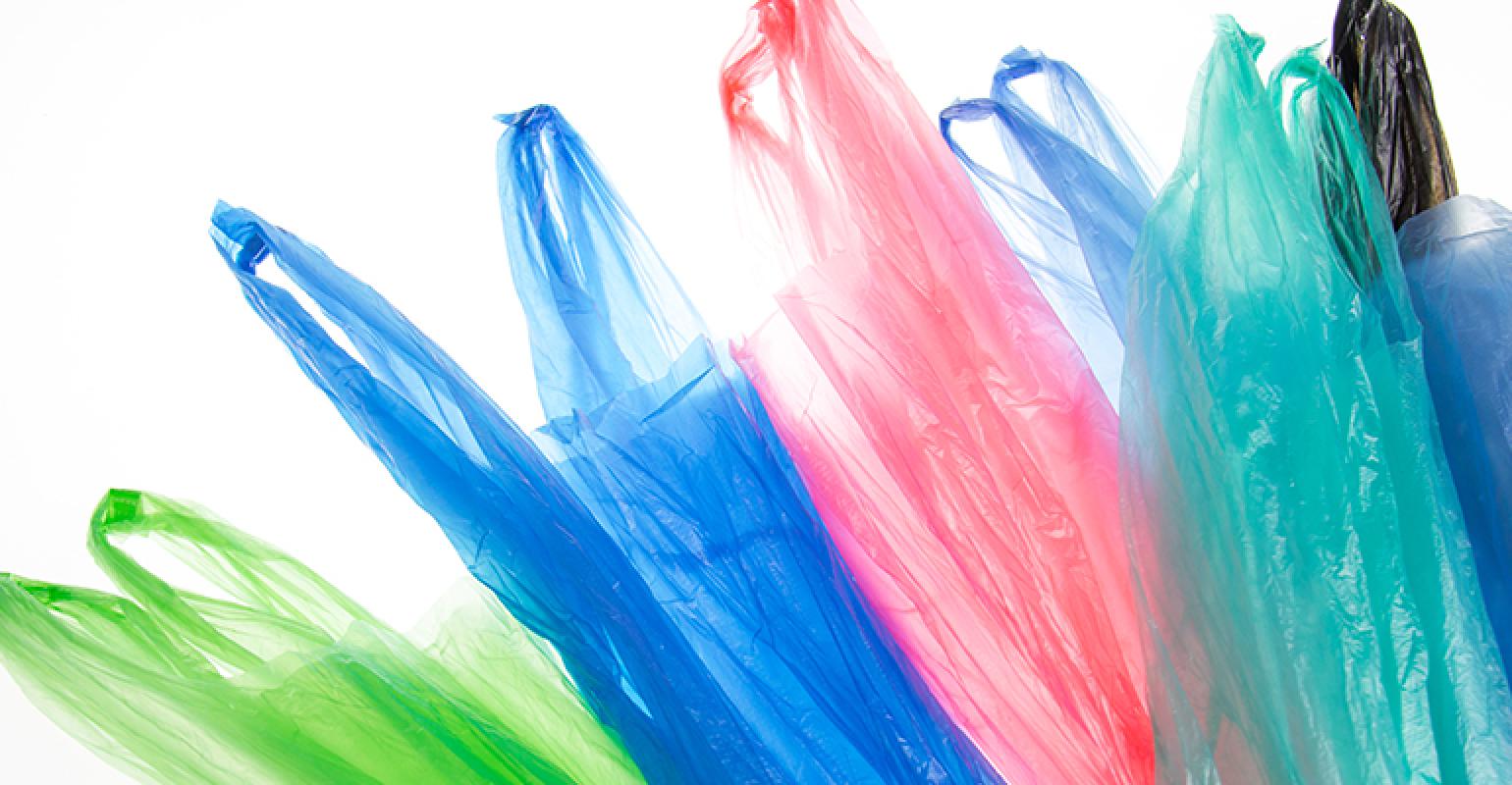 The latest measure is scheduled for a preliminary vote from the full City Council on November 4.

A Baltimore City Council committee advanced a plastic bag ban proposal that would also require retailers to charge 5 cents for paper bags. The bill is scheduled for a preliminary vote from the full council on November 4, according to The Baltimore Sun.

The ban would not apply to bags used to hold fresh fish, meat or produce, newspapers, dry cleaning or prescription drugs. But it otherwise would apply to all sales at grocery stores, convenience stores, restaurants, gas stations or “other sales outlet[s],” The Sun notes.

Earlier this month, the City Council amended its proposed ban on plastic bags by reducing the threshold to 2.25 mils from 4 mils. But lawmakers have since removed that provision exempting some thicker bags.

A Baltimore City Council committee advanced a proposal Monday to ban retailers from giving shoppers plastic bags in most cases and requiring them to charge a nickel for any other type of bag, including paper.

Settling debates that had slowed the legislative process since the council began considering the bill this summer, the lawmakers removed a provision exempting some thicker plastic bags from the ban and decided that 4 cents of the fee on each bag would go back to retailers.

Previously, the ban was set to apply only to thinnest of plastic bags — those 2.25 thousandths of an inch or thinner like the typical grocery store bag — and the fee gave retailers only a penny for each paper bag they handed out.