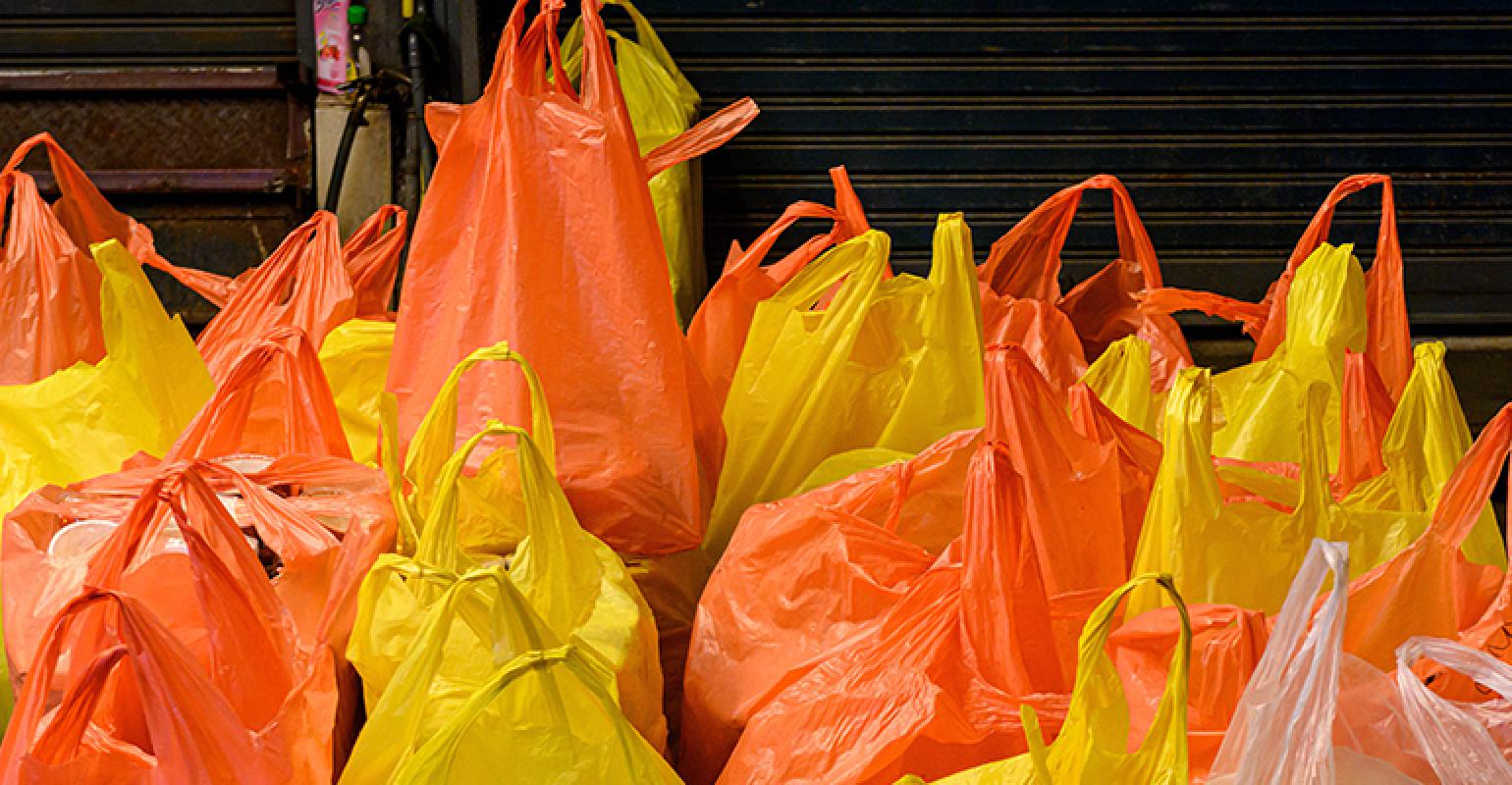 Lawmakers put off a formal vote on the legislation and instead opted for a third public discussion before going back to the full council.

A Baltimore City Council subcommittee has delayed action on a proposed plastic bag ban as councilmembers instead discussed the implementation of a paper bag fee.

On September 23, the committee discussed a paper bag fee as high as 10 cents for each bag. Over the summer, legislation was proposed calling for a ban on retailers offering plastic bags and setting a 5-cent fee on other types of bags. The Baltimore Sun reports that similar city proposals have failed eight times since 2006.

According to the report, instead of determining a bag fee proposal, lawmakers put off a formal vote on the legislation during the subcommittee work session, opting for a third public discussion before bringing the measure back to the full council.

The Baltimore Sun has more:

A Baltimore City Council committee delayed action Monday on a proposal to ban retailers from using plastic bags amid a discussion over how much shoppers should pay for paper bags — and how much of that fee store owners should get to keep.

Before a judiciary committee hearing Monday morning, council members discussed a fee as high as 10 cents each on paper bags, while retailers pushed to retain more than the 1 cent currently in the bill to recoup the cost of the more expensive bags.

Democratic Councilman Bill Henry proposed the legislation this summer, calling for a ban on retailers offering plastic bags and setting a 5-cent fee on other types of bags. The goal is to virtually eliminate plastic bag litter and to reduce other types of single-use waste. Similar city proposals have failed eight times since 2006.