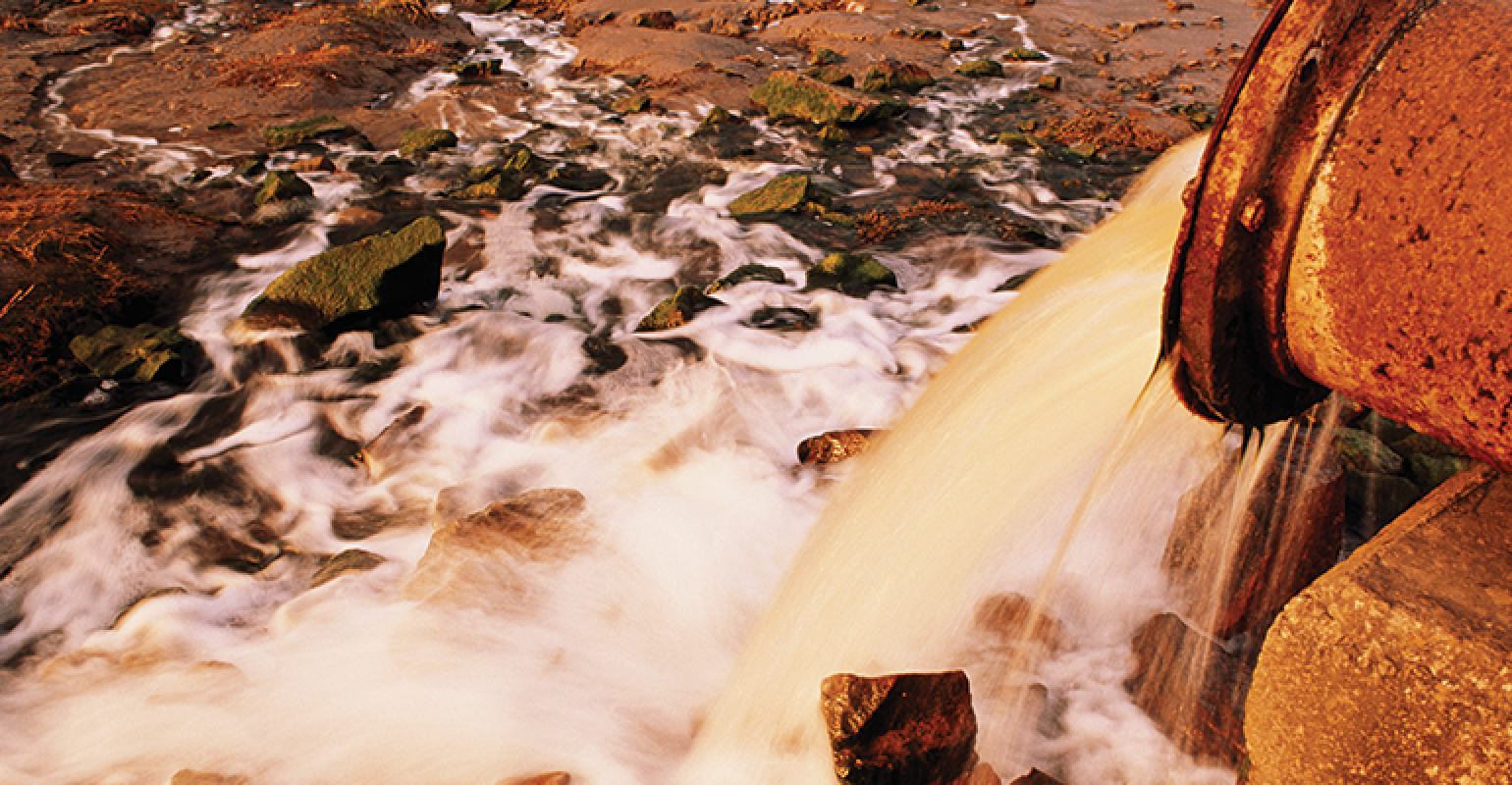 The Michigan Attorney General sued Wolverine Worldwide Inc. in January 2018 for contaminating residential water with per- and polyfluoroalkyl substances (PFAS). In December 2019, a tentative settlement agreement between Wolverine, the state of Michigan and the townships of Plainfield and Algoma was reached.

This week, the settlement was finalized. Under the finalized agreement, Wolverine will pay $69.5 million to extend municipal water to 1,000 properties that experienced PFAS contamination; continue to act on PFAS contamination in drinking water supplies; conduct groundwater investigations to monitor contamination; and more.

A finalized agreement between Wolverine Worldwide, the state and the townships of Plainfield and Algoma has officially been filed, state Attorney General Dana Nessel announced Monday.

A tentative settlement agreement between Wolverine and the various parties was reached in December. Under the agreement, Wolverine will pay $69.5 million to extend municipal water to 1,000 properties which saw their well water contaminated. The company will also take ongoing responsibility, watched by the state, to act on PFAS contamination in drinking water supplies.

Parts of ongoing responsibility will include continuing to operate and maintain drinking water filters in the North Kent County study area, where levels of PFOA and PFOS exceed 10 parts per trillion. It must also continue drinking water well sampling.