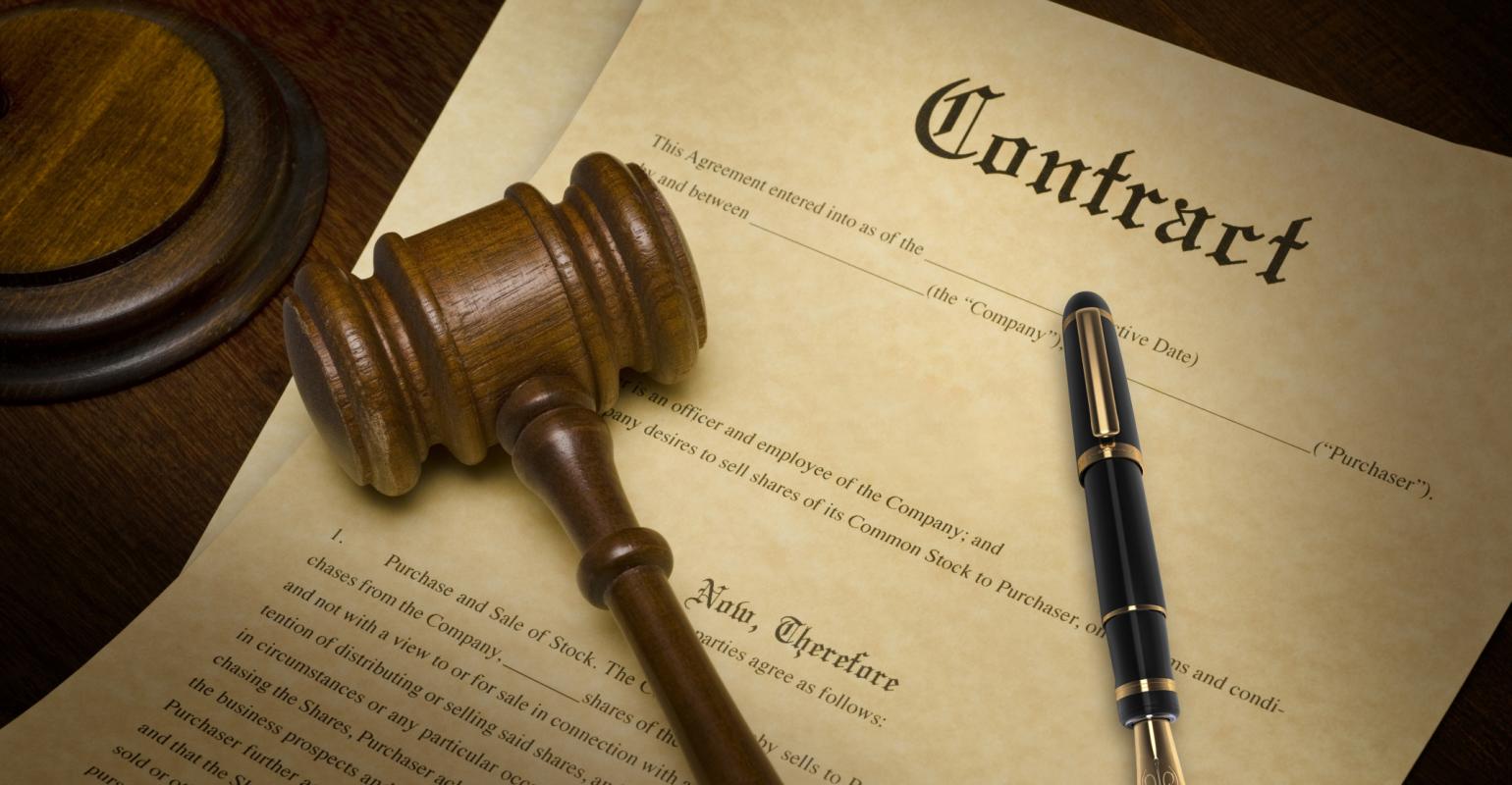 The city of Kingston, N.Y., and Aslan Environmental Services go head to head in breach of contract claims.

Situated on the Hudson River about 90 miles north of New York City, the city of Kingston, N.Y., dates to the arrival of the Dutch in 1652 and was the state’s first capital. It boasts a rich history, notable architecture and a thriving arts community.

Then came a time when the city requested proposals for handling sewage sludge at its wastewater treatment facility (WWTF). Aslan Environmental Services responded with a plan to furnish and manage a sludge drying and pelletizing system developed in partnership with Seghers Keppel Technology, Inc. At the time, Seghers' main customers for its drying-pelletizing system were large municipalities, including Baltimore, Chicago and Toronto in North America. Aslan believed the process could work effectively with a considerably smaller sludge volume.

After conducting numerous site visits and collecting and analyzing operational data from the city's facility, in 2003, the company submitted a proposal and began contract discussions with the city. Eventually, the then-mayor asked Aslan's representative "to sit with him to create a bid."

Weeks later, the city issued a document styled as a "BID," seeking proposals for a "Sludge Drying & Pelletizing RFP" (request for proposals), identifying the city's purchasing agent as the contact person. According to an affidavit by the agent, the then-mayor "gave [him] the technical specifications" included in the "Notice to Bid," which the agent understood were prepared by Aslan. Aslan’s approach was to convert the sludge into biosolid pellets fit for use as fertilizer. The city, in 2004, signed a 10-year agreement with Aslan to install, operate and maintain sludge drying equipment and at least one turbine generator at the WWTF.

The parties, in 2005, amended the agreement twice: extending its term to 15 years and allowing the city to purchase the installed equipment and thereupon terminate the agreement. The pelletizer went into service two years later, and for a considerable time, all went well. Indeed, Aslan and the city received, in 2008, an excellence award from the New York State Department of Environmental Conservation for "develop[ing] a new and innovative system—the first of its kind in the world—for managing wastewater treatment plant residuals." Then, a turn for the worse.

The operation broke down in 2015. Shortly before the necessary repair work was scheduled to begin in May 2016, the city notified Aslan that it considered the agreement to be unenforceable and ordered Aslan to stop all work at the WWTF. With no amicable resolution likely, the city and Aslan filed dueling lawsuits in the Ulster County Supreme Court where they were consolidated. The city sought, among other things, damages and legal fees for what it viewed as contract breaches by Aslan. The company asserted its own breach of contract claim, prompting the city to countersue on the theory that both the 2004 contract and the 2005 amendments were void and unenforceable.

Aslan filed a motion for a judgment summarily upholding its claims and dismissing the city’s complaint and counterclaims. The city filed a similar motion, seeking a decision in its favor. The trial judge ruled for Aslan, determining that the 2004 contract and 2005 amendments were valid and that the city had breached the contract in various respects. However, an appeals court, by a 4 to 1 margin, modified the decision with respect to the 2005 amendments.

In New York State, a municipal contract for the processing, disposal or recovery of solid waste at a WWTF is subject to state procurement laws. The obligation is intended to benefit taxpayers and is interpreted with the public interest in mind. Any missteps will render a challenged contract void, preclude recovery by the vendor or service provider and entitle the municipality to recoup any monies paid under it.

To set aside the contract, the city was obliged to prove impropriety, unfair dealing or some other violation of statutory requirements in its award to Aslan. On appeal, the city argued that the 2004 agreement was void because although it was reached following competitive bidding, the bid specifications were improperly developed in consultation with Aslan and designed to ensure that Aslan would obtain the contract. (Readers may be surprised to learn that in many jurisdictions, a local government can, except in rare situations, disavow a contract to which it is a party by citing its own breach of protocol.)

“It is undisputed that the parties were in negotiations for [Aslan’s] services before the specifications were issued,” said the appellate opinion. “The ensuing specifications may have tended to favor [Aslan], but that showing did not render them illegal[.] * * * [A] particular product, that is, one marketed by only one manufacturer, may be required in the public interest.” Thus, the critical question is whether the specifications were drafted to ensure that Aslan would receive the contract without regard to the public interest. Not so, said the appeals court majority. The city did not overcome Aslan’s proof that its process served the public interest because it was “safer, more reliable and less likely to generate troublesome odors than other technologies.”

Aslan’s motion in the lower court was supported by an affidavit from a former mayor who stated that the options for sludge treatment had been thoroughly investigated and that the type of equipment offered by Aslan would further the public interest “by stabilizing the city’s sludge disposal costs, providing an environmentally sensitive means for that disposal and decreasing odors emanating from the WWTF that might affect ongoing waterfront development.” The affidavit further stated that the bid documents were prepared by municipal employees and that the specifications included nothing that peculiarly benefitted Aslan.

To further support its claims, Aslan submitted an affidavit from its president, a mechanical engineer, stating that "[n]early any sludge drying pelletizing system on the market" could have satisfied the bid specifications. Thus, as the appeals court saw it, the city failed to prove that the 2004 agreement was void. Accordingly, Aslan was entitled to a judgment in its favor on claims relating to that agreement's validity.

The 2005 amendments were a different story. “We do not agree with [Aslan] that those changes, and the extension of the contract's duration in particular, were ‘incidental to the original agreement, such that [plaintiff] was exempt from’ the statutory requirement that they be put out to bid or be the subject of an RFP,” the opinion continued. “Inasmuch as no attempt was made to satisfy the procurement provisions of [state law] with regard to the 2005 amendments, the amendments are void.”

The majority expressed no doubt that the city had contravened the 2004 agreement, most notably by preventing Aslan from repairing or maintaining its equipment from 2016 onward. Thus, Aslan was entitled, as trial court had determined, to judgment on its breach of contract claims. However, the trial judge should have ruled for the city on its claim that the 2005 amendments were void. With this modification, the lower court decision was affirmed.