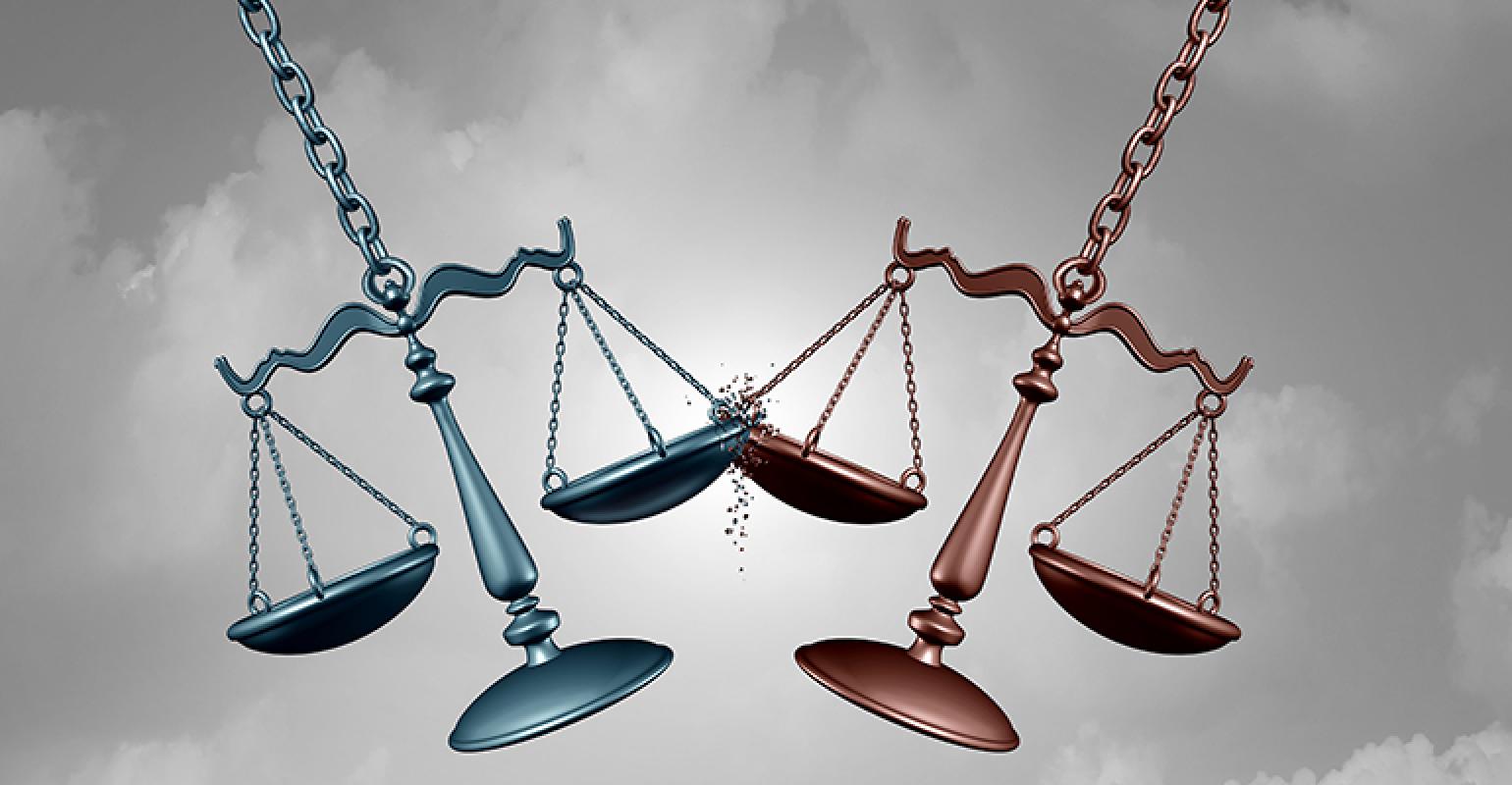 A look at how Pride Disposal Company spent a chunk of money on lawyers by attempting to quell “a veritable tempest in a teapot.”

Pick your fights. If you’re thinking about filing a lawsuit, approach it as any other business decision. Ask yourself a few questions. Is this problem truly important? Do I need to deal with it? Besides going to court, are there other ways to resolve the matter? Can my resources be better utilized elsewhere? If the costs will likely outweigh the possible gain, it’s generally better to let go and move on.

For more than 30 years, family-owned Pride Disposal Company has served communities in Washington County, Ore., the state’s second most populous county. There came a time when circumstances apparently drove the company to fear for its business interests. Perhaps it was just a matter of dignity and … pride. Whatever the motivation, the company ended up spending a chunk of money on lawyers by attempting to quell what some might consider a veritable tempest in a teapot.

Under their respective municipal codes, the cities of Tigard and Sherwood conferred upon Pride an exclusive franchise for the "collection" and "transportation" of solid waste. Located within these municipalities are two apartment complexes—Arbor Heights in Tigard and Sunfield Lake in Sherwood. These properties hired Valet Waste, which is not a franchised solid waste operator, to provide a distinctive amenity.

Residents place their trash into a Valet container at their doorstep. Valet employees pick up the garbage five days a week and transport it to an onsite trash compactor within each apartment complex. Pride removes the compactors from Arbor Heights and Sunfield Lake, transports them to an authorized facility where they are emptied and returns them to where they are normally situated.

Pride filed suit in the county circuit court, alleging that Valet's activities violate its exclusive franchise. The codes of both cities forbid the providing of solid waste service without a franchise from the city and levy a $500 penalty for a violation. Pride asked for an injunction against Valet and an award of $500 in damages.

With no key facts in dispute, each side filed a motion seeking a summary ruling in its favor. Their arguments centered on whether Valet was providing a "service" as defined by the city codes. In Tigard, “service” means the collection, transportation, storage, transfer, disposal of or resource recovery of solid waste. Sherwood defines “service” similarly but, notably, adds “using the public streets of the city to provide service.”

As Pride saw the situation, Valet was engaged in a “service” because it was both collecting and transporting solid waste. In response, Valet contended that its enterprise did not violate either code. It was simply moving garbage on private property to the compactors from which Pride collects and transports it to an authorized disposal, recycling or resource recovery facility.

After hearing and considering the arguments, the trial court concluded that Valet's service is “not [what] either municipal code seeks to restrict." It does not interfere with Pride's exclusive right to collect the tenants' garbage from the trash compactors or to transport the tenants' garbage from the landlords' private property to an authorized facility. Accordingly, the judge granted judgment for Valet.

A three-judge appellate panel upheld the lower court ruling. For the panel, the issue was whether the terms “collection” and “transportation” in the city codes apply to the type of service offered by Valet: moving tenants' garbage and recycling across a landlord's private property and placing it in containers that Pride then collects and transports to a processing or disposal facility. “Neither the [Tigard Municipal Code] or the [Sherwood Municipal Code] gives Pride the exclusive right to gather garbage on a person's private property and then move it to an on-site collection container,” the panel found.

For starters, the appeals court noted that "collection" and "transportation" occur when Pride collects the tenants’ garbage from the trash compactor and then transports it over the city streets to an authorized facility. Therefore, “[b]ecause Valet is not providing that ‘service’ to any tenant . . . when Valet gathers garbage from a tenant's doorstep and takes it to the on-site trash compactor, Valet does not need to obtain a franchise from the city.”

The panel’s conclusion: Pride has no claim to the customer's garbage until the container has been placed for collection at a designated pickup location. “We must construe the franchise liberally in favor of a property owner's right to decide how to gather and move garbage to a collection container on the owner's private property, as long as it does not violate other provisions of [a city code] or Oregon law.”