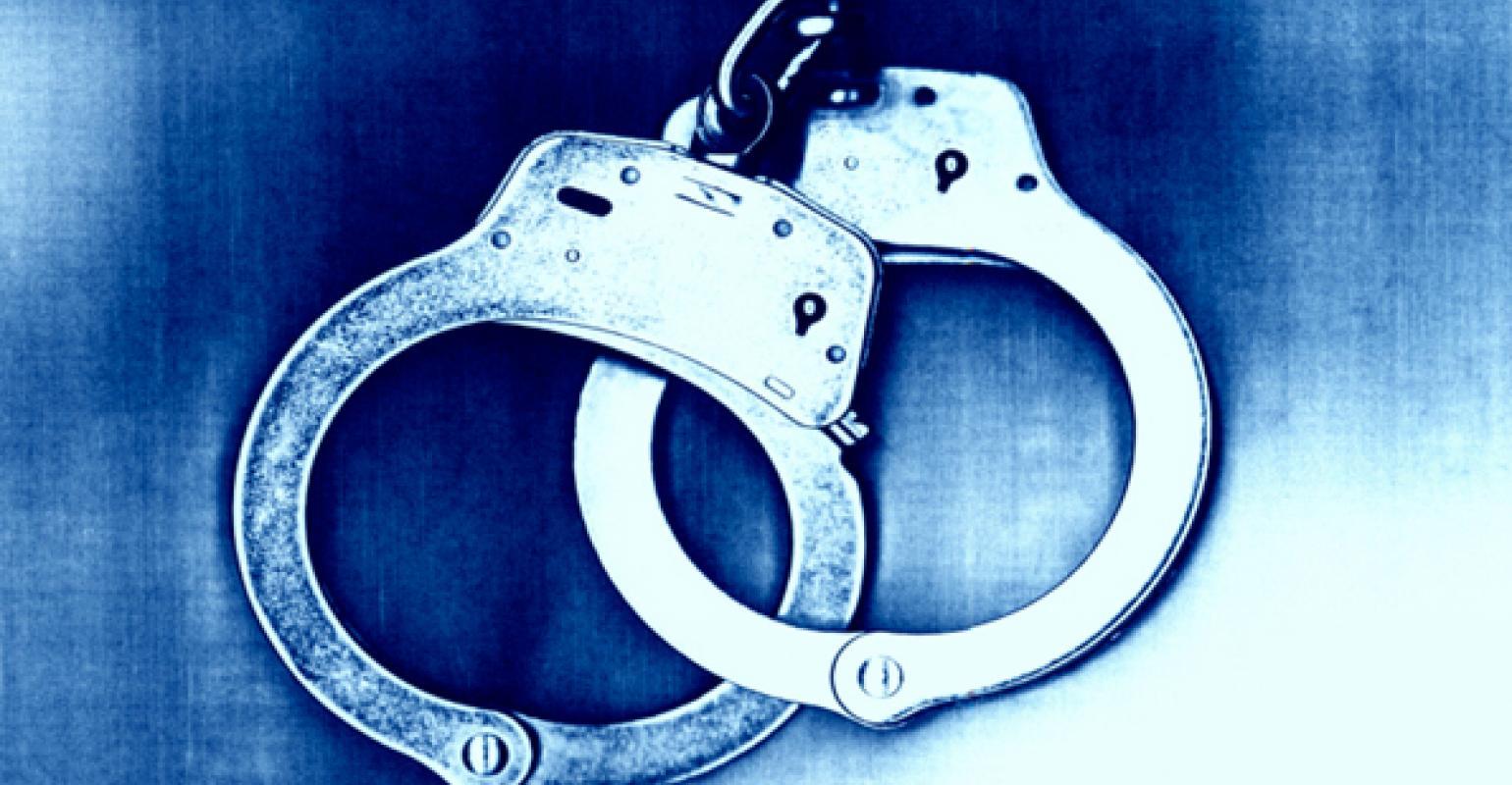 A city garbage man allegedly used license plates he picked up from a dumpster to rack up more than $17,000 in parking tickets, traffic violations and toll fees.

A New York City sanitation worker has been accused of using license plates he picked up from a dumpster and racked up more than $17,000 in parking tickets, traffic violations and toll fees.

Jason Rivera, 45, allegedly began using the plates that weren’t registered to any vehicle on his personal car in 2017. According to court documents, Rivera confessed to a Department of Motor Vehicles investigator, saying he stole the license plates from the trash while on duty in 2016 before eventually putting them on his car to avoid paying for tolls and parking fees.

Rivera was arrested on August 14 and charged with grand larceny in the third degree and obstructing governmental administration in the second degree. According to the New York Post, the City of New York Department of Sanitation has suspended Rivera, who has worked there since 2006.

He used one man’s trash in an attempt to stay clean.

A city sanitation worker from Staten Island used license plates he picked up from a dumpster to remain incognito, as he racked up more than $17,000 in parking tickets, traffic violations and E-ZPass tolls and fees, the Department of Investigation said Wednesday.

Jason Rivera, 45, who makes about $77,300 a year as a waste collector, allegedly began using the scavenged plates on his personal car in 2017.