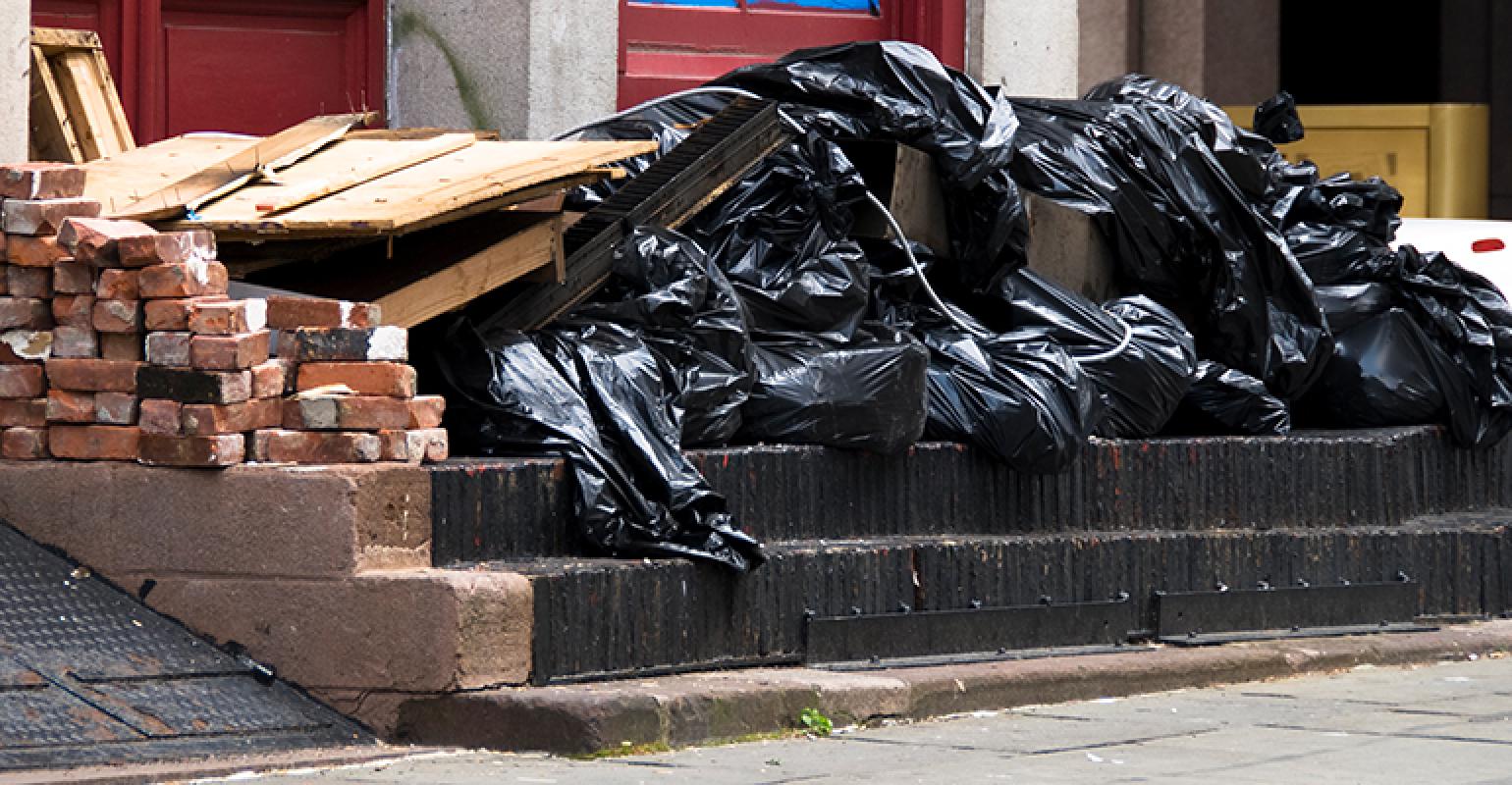 The lawsuit was filed in 2017 to try to force DSNY to once again collect trash from in front of the homes of four private streets in the city.

The Article 78 lawsuit was filed in 2017 to try to force DSNY to once again collect trash from in front of the homes of four private streets in the city, according to the Brooklyn Reporter. DSNY had stopped sending sanitation workers onto Wogan Terrace (off 94th Street), Hamilton Walk and Lafayette Walk and Barwell Terrace (off 97th Street between Third and Fourth Avenues), all located in alleyways, in March 2017 and ordered residents to haul their household trash to the closest public streets.

The homeowners claimed that the lack of direct services outside their homes “caused significant hardship” to them, noted the report. The judge presiding over the case ruled in favor of the homeowners on June 14, saying that while DSNY “has broad discretion to establish routes, it has failed to set forth any rational basis or sound factual predicate to support its decision in the instant matter.”

Bay Ridge homeowners who took the New York City Department of Sanitation to court over trash collections have won their suit, it was learned on Wednesday.