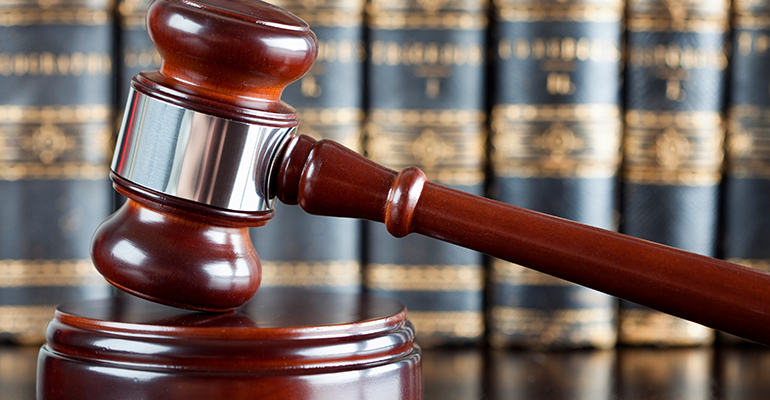 The court has sided with residents who sued the city of Bloomfield for adopting an organized trash collection system without a citywide vote.

Minnesota’s Supreme Court is siding with a coalition of Bloomfield residents who sued the city after adopting an organized trash collection system without a citywide referendum. The Star Tribune reports that city officials are now reviewing the court’s opinion and planning their next steps.

In 2016, Bloomfield officials rejected a petition to amend the city charter and put garbage collection on the ballot. The group, Hands Off Our Cans, sued the city but lost in district and appellate courts, according to the report. The group then appealed to the state Supreme Court, which returned the case to the Court of Appeals.

The Minnesota Supreme Court has ruled in favor of a group of Bloomington residents who sued the city after it adopted organized trash collection without putting the matter up for a citywide vote.

Wednesday’s ruling said the proposed amendment to the city charter was constitutional and did not represent an improper referendum.

Bloomington officials are reviewing the opinion and planning their next steps, said City Manager Jamie Verbrugge. The city’s contract for organized trash collection remains in place, and there won’t be a change to collection services for now, he said.