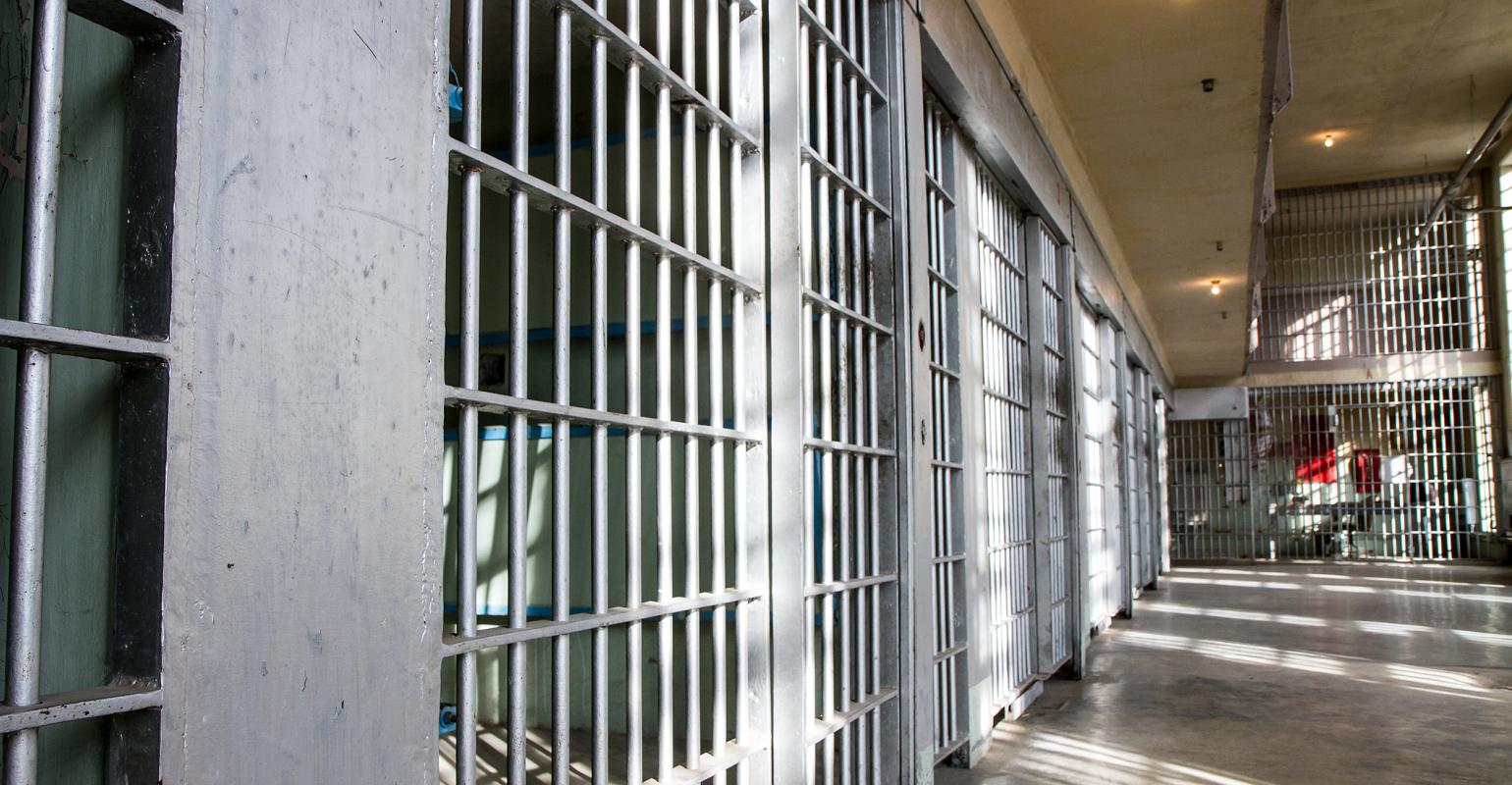 The second of two men found embezzling $1 million from a Roanoke, Va., hospital waste disposal service received a sentence of two and a half years behind bars on Monday.

Over the summer, John David Harlow, 52, pleaded guilty to six felonies. His co-defendant, Herbert Phillip Hank Jr., 65, faced the same charges but took his case to trial in July. He was found guilty and received a four-year prison sentence.

Both men worked for Sci-Med Waste Systems, and in 2002, the two employees created a company used to file billings for cleaning services that weren’t performed, The Roanoke Times reports.

The Roanoke Times has more details:

The second of two men convicted of embezzling roughly $1 million from a Roanoke hospital waste disposal service was sentenced Monday in circuit court.

John David Harlow, 52, received an active term of five months to serve on each of the six felonies, or a total of about 2½ years behind bars. The guidelines in his case called for a punishment of between two and five years. He will be on probation for about a year after he gets out.

Harlow, who over the summer pleaded guilty to the charges, got a sentence slightly below that of his co-defendant, Herbert Philip Henk Jr.