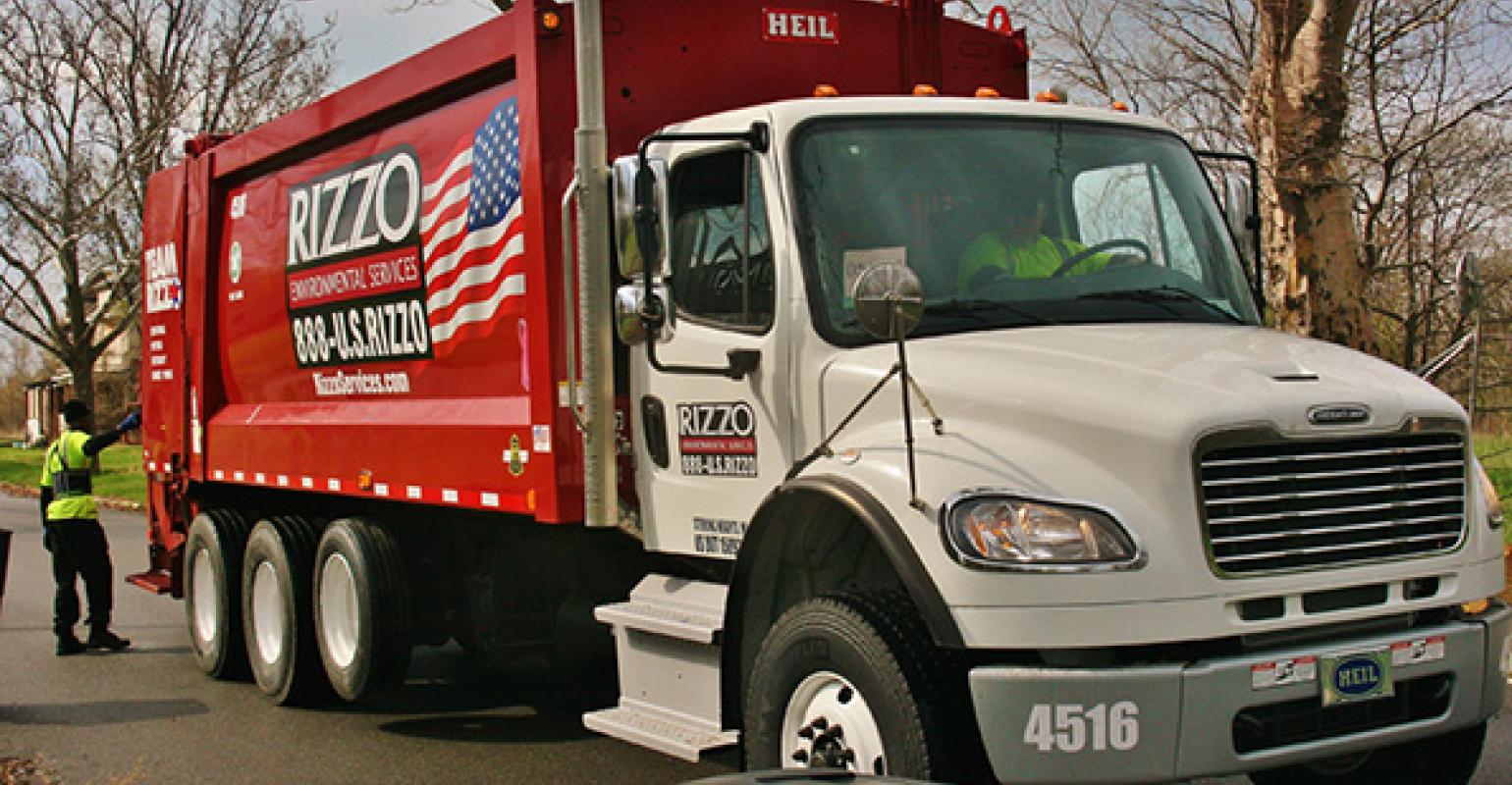 Jay Schwartz, the latest to be indicted in the Macomb County, Mich., corruption probe, faces three counts of bribery and bribery conspiracy.

Jay Schwartz, the attorney who represented Rizzo Environmental Services, is the latest to be indicted in a widespread Macomb County, Mich., corruption investigation. Schwartz faces three counts of bribery and bribery conspiracy in the probe, the Detroit Free Press reports.

Schwartz was indicted on July 2, but the indictment was sealed. He was released on a $10,000 unsecured bond and a not guilty plea was entered, according to federal court records.

Schwartz had represented Chuck Rizzo, the former CEO of Rizzo Environmental Services, in several legal proceedings. Rizzo pleaded guilty to bribery and fraud in November 2017 after being inducted on almost two dozen charges in June 2017. The former CEO had bribed several government officials in exchange for preferential treatment in waste contracts.

A Farmington Hills attorney who represented Rizzo Environmental Services is the latest person to be indicted in the widespread corruption probe that began in Macomb County and spread to the trash hauler, a towing magnate and several local politicians.

Jay Schwartz, who previously represented the trash hauler in several legal proceedings, is facing three counts of bribery and bribery conspiracy in the probe, according to an indictment in U.S. District Court unsealed Tuesday.

Schwartz is accused of conspiring with others to give thousands of dollars in cash and free legal services to former Clinton Township Trustee Dean Reynolds, who was convicted in the corruption probe and was sentenced to a stiff 17 years in prison.