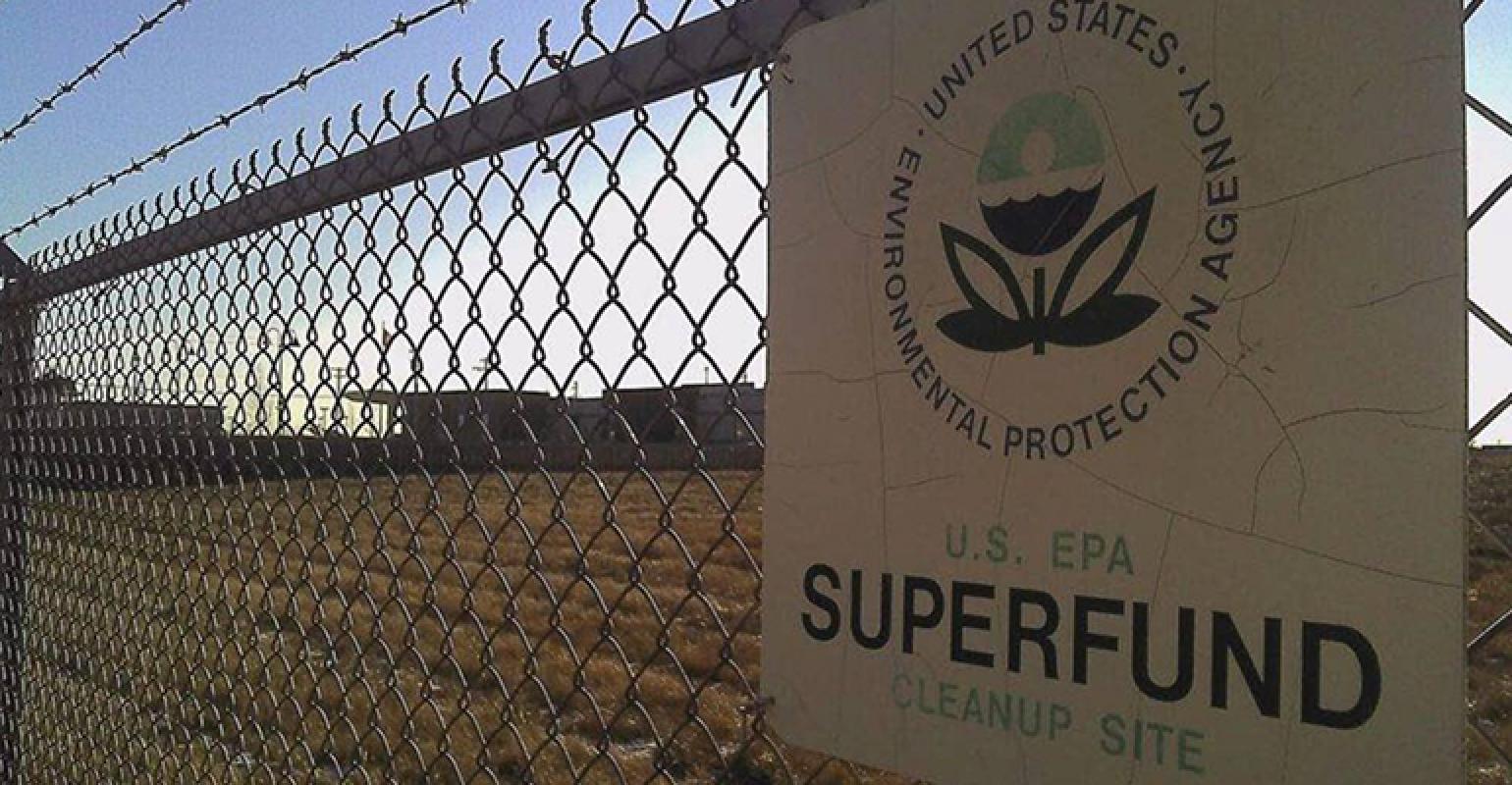 Previous chemical manufacturing operations at the site contaminated the soil and groundwater with metals and volatile organic compounds.

The U.S. Environmental Protection Agency (EPA) has finalized a cleanup plan for the CPS/Madison Superfund site in Old Bridge, N.J. Previous chemical manufacturing operations at the site contaminated the soil and groundwater with metals and volatile organic compounds, including 1,4-dioxane.

EPA’s Record of Decision includes expanding and enhancing the existing groundwater treatment system that is currently operating at the site in addition to onsite treatment of contaminated soil that is a source of groundwater contamination.

“Several cleanup technologies will be implemented to address the contaminated groundwater and remove contaminated source material at this site to help protect the health of this community,” said EPA Regional Administrator Pete Lopez in a statement. “All across our region, the Superfund program is working with state and local partners to consult communities, accelerate cleanups and make progress on potential site reuse and redevelopment.”

EPA held a public meeting in May 2019 to explain its cleanup proposal, discuss the other cleanup options that were considered and solicit public comments.

Contaminated soil will be treated using chemical oxidants, such as ozone and peroxide, to destroy the organic contaminants in soil, breaking down the harmful chemicals into water and carbon dioxide. The oxidants would be pumped into the soil as it is mixed with augers. Furthermore, EPA will require excavating and relocating approximately 900 cubic yards of soil contaminated with 1,4-dioxane to the treatment area to be treated by oxidation and mixed in with the other soil. Soil samples will be collected and analyzed after the cleanup to ensure that the technology is effective.

EPA’s final plan calls for two alternatives to address contaminated groundwater. Groundwater contaminated with organic chemicals migrating from the CPS property would be treated by pumping an oxidant into the groundwater. A line of wells would create a reactive barrier that will destroy the organic chemicals as they flow through the barrier. Groundwater contaminated with metals that is leaving the Madison property would be captured through continued operation of the existing pumping wells. These wells bring the polluted groundwater to the surface where it can be treated. The groundwater will be monitored for several years after the cleanup goals have been met to demonstrate that the site is no longer a source of contamination.

Natural processes are expected to reduce the levels of contaminants in the portion of the site that lies between the area of groundwater remediation and the municipal drinking water wells located at neighboring Perth Amboy. Monitoring of drinking water will be performed under the New Jersey Department of Environmental Protection’s direction to ensure the safety of Perth Amboy’s municipal water supply.

The final plan requires restrictions on how the site can be used in the future to ensure that activities at the site do not interfere with the cleanup. Groundwater use at the site has been restricted until it meets water quality standards. EPA will conduct a review every five years to ensure the effectiveness of the cleanup.