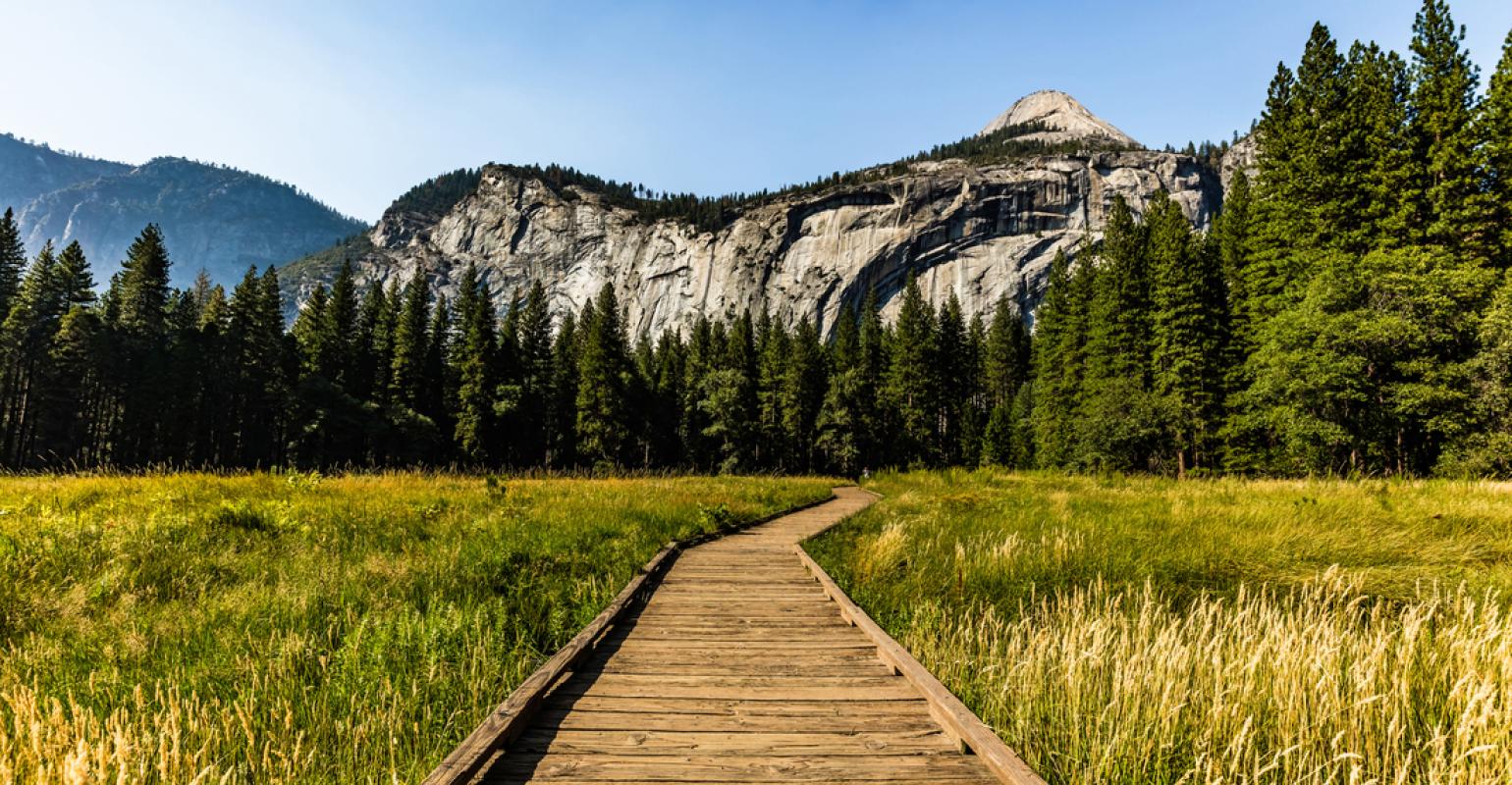 Subaru of America, Inc., the National Parks Conservation Association (NPCA) and National Park Foundation (NPF) have created an innovative partnership to reduce the amount of waste that the Denali, Grand Teton and Yosemite national parks send to landfills.

Visitors also play a role in reducing the waste at the parks. They need to plan what to bring and prepare how the waste will be disposed; use smartphone apps instead of paper maps and directions when possible; bring reusable bottles and mugs; and bring reusable bags.

“This project proves what’s possible when national, local, and community partners join forces to innovate,” said National Park Foundation President and CEO Will Shafroth. “Together, we’re gaining valuable knowledge that can benefit the more than 400 national parks across the country, aligning with the National Park Service’s sustainability goals.”