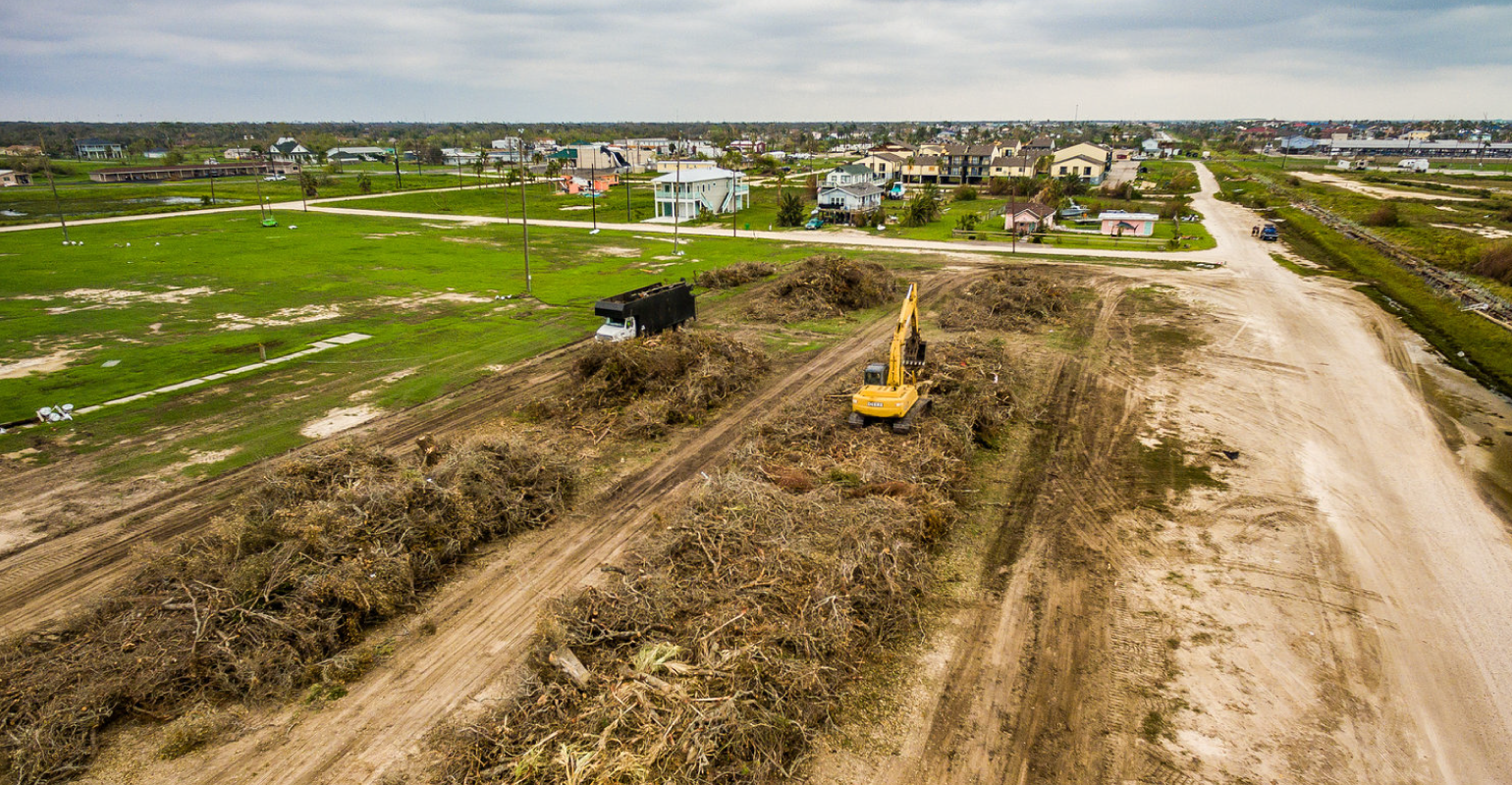 How Landfills Can Brace for Disasters

It’s been nearly eight years since one of the worst derechos in history reared its head in the Midwest, swiftly advanced east, and ripped through the Appalachians and the mid-Atlantic, but Billy Basham, who was Roanoke, VA’s solid waste management division supervisor at the time, remembers that brutal windstorm like it was yesterday.

With its 85-mile-an-hour winds, it tore up trees that came crashing down on cars and powerlines and blocked streets, leaving massive debris for the solid waste management division to deal with.

“We had previously become certified in incident command system  (ICS), and other incident response protocol [FEMA programs to help organize and prepare for disasters]. When we first got certified, I was wondering what the hell will we need this for? Then comes June 29, 2012 and the derecho. Our phones began ringing over the weekend, and we had our first incident response meeting Monday morning. Because of our training we were able to immediately initiate our incident command structure where you identify who’s in charge of what during events like this. It’s a good thing we’d been prepared and educated,” says Basham, reflecting on the series of events that fast unfolded.

He, his colleagues, supervisors and direct reports threw on new hats, each now in charge of a section that was clearly defined in the ICS, while still managing their “normal” day-to-day routine. One became incident commander, while others were now operation, planning, safety and logistics chiefs.

As planning section chief, Basham was charged with evaluating resources, then acquiring them.

I reached out to the fleets division of public works, and to parks and recreation and others to ask what resources they can give me. And I asked what can I give them to make sure the parks were clean and streets were passable. Everyone in the region was scrambling for equipment, but we were able to secure what we needed fast,” he recalls.

The operations section chief was the one to put those resources to use – assigning personnel to operate or manage the trucks and ensuring the tremendous tonnage of wood waste got collected.

Having the ICS in place not only meant Roanoke’s solid waste team could act fast, but this tool became important for FEMA reporting.  In fact, recording data for FEMA is the biggest puzzle piece, figures Basham.

“So when the governor declares a state of emergency you can compile data to send to FEMA for reimbursement, which in our case was about $800,000.”

Roanoke’s solid waste division managed to collect 2,861 tons of wood waste in under two months; it would typically collect 3,000 tons a year. Though accomplishing this feat was not without challenges. The landfill’s grinder broke down as staff rushed to deal with the aftermath, and the division had to quickly requisition city property to store the wood for a couple of weeks.

“Landfill operators need to plan ahead for events whereby they may be overwhelmed. Do you have a backup plan if equipment breaks down, or for real estate to store unprocessed waste?  Do you have enough labor? What if you have more than you are permitted to stage?” says Basham.

DRC Emergency Services, headquartered in Galveston, TX, is a disaster services company. It collects debris, processes, disposes and recycles it. DRC helps prepare debris management plans. And it helps clients obtain reimbursement that trickles down from FEMA, through the states, to local jurisdictions.

The company’s 250 contracts are with local jurisdictions and some states.

Jurisdictions hold tabletop exercises to review every step they would follow post event. So if and when an event occurs there are minimal to no surprises, says Mark Stafford, vice president of Response and Recovery Operations for DRC.

“FEMA requires post disaster debris be managed a certain way as far as collecting and hauling to a temporary debris management site where you separate, recycle and reduce it, then haul it for final disposal or for recycling. So during tabletop discussions we would identify sites and discuss them,” says Stafford. 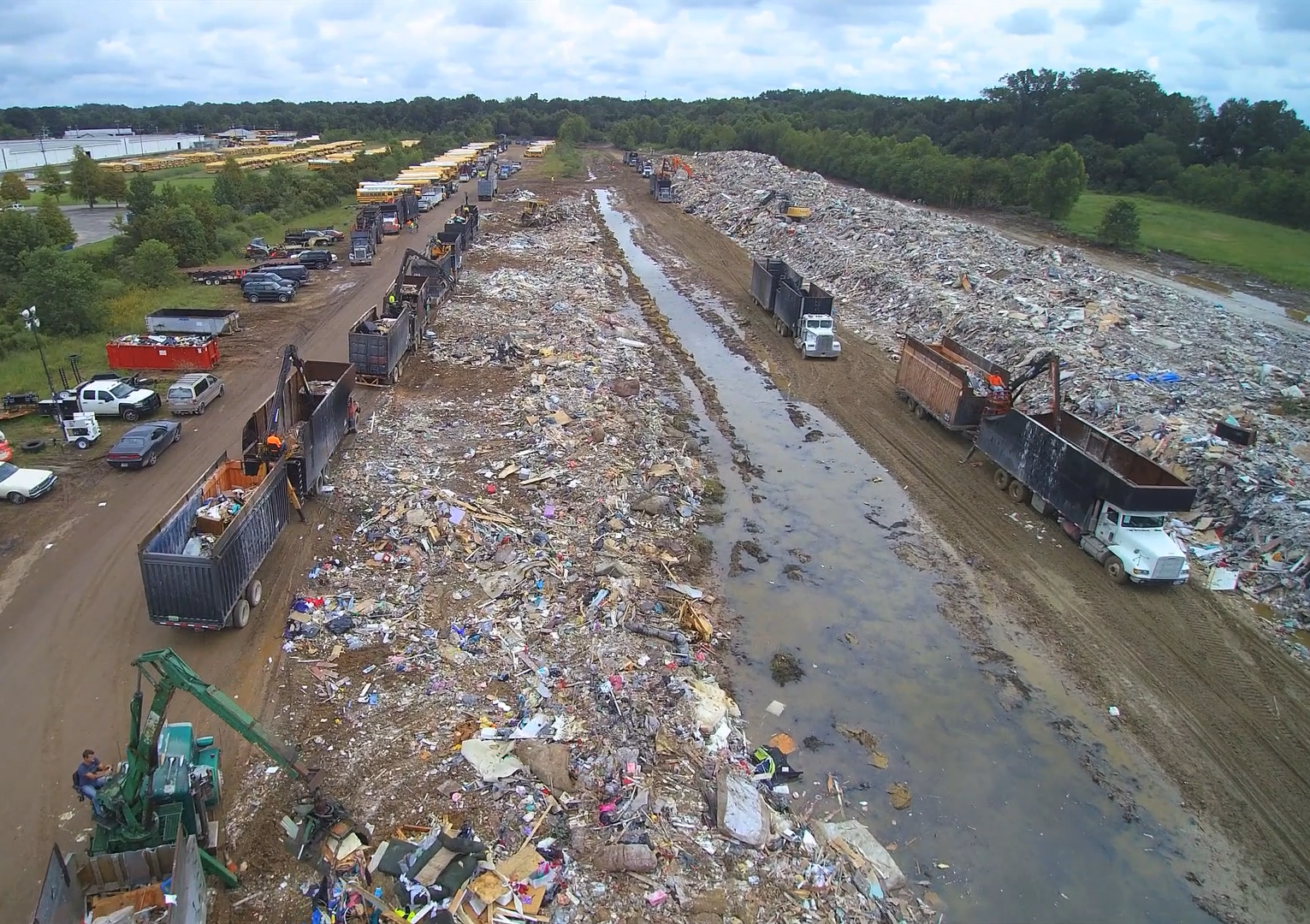 Tabletop discussions also touch on specific criteria that must be in place like a substantial buffer, sufficient equipment to handle fire, and adequate ability to enter and exit the site during an event.

They discuss the importance of getting soil samples prior to beginning work to establish baselines, which are later compared to samples to ensure processes during disaster work are not contaminating the site.  There may be groundwater samples to ensure contaminants did not leach into the water table as well.

Stafford calls on landfill operators to help jurisdictions reach their recycling goals through and after a disaster by planning correctly.

“When we did hurricane Ike in Houston the mayor insisted that we recycle all vegetation, which turned out to be 5.6 million cubic yards. We had partnerships with Waste Management and Republic. They used some of the debris for roadbed and daily cover within their landfill footprint. We sent some to private composters, and some was given to the public for compost.  All 5.6 million cubic yards was recycled,” he says.

Most of its localities have their own disaster plans, but CVWMA helps them procure contractors to do the work in the aftermath of an event and also procures monitoring firms to measure incoming waste loads and ensure accurate documentation of what contractors haul and dispose.

The solid waste services end up costing the most money due to clean up and the Authority does not take for granted that this expense will likely not be incurred.

“Twenty years ago, Waste Management approached us about contracting in the event of a big storm, and we thought then we are so far inland that a hurricane would not have much impact on us. But we went through the procurement process as a precautionary measure, so if something happened localities would be prepared. We put a contract in place in 2002, and in 2003 Hurricane Isabel came through Richmond,” says Kim Hynes, executive director, Central Virginia Waste Management Authority. 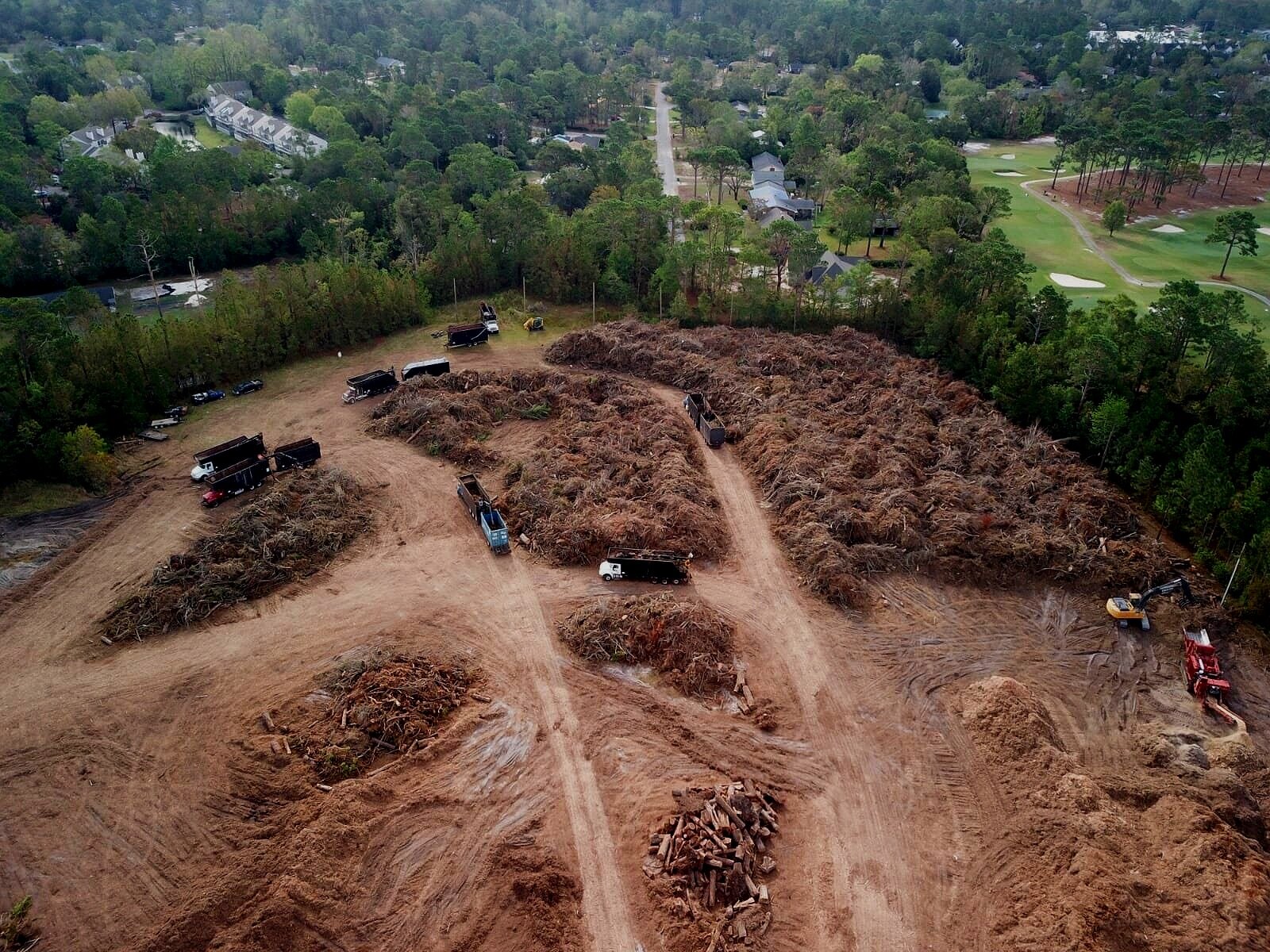 While localities can activate contracts individually, nine of 13 of them activated collectively through the Authority.

“We have taken the burden of having to procure for those services off those localities. And the whole region can work together to coordinate services, so no one loses out due to contractors being too busy in other jurisdictions,” says Hynes.

The Authority ended up needing multiple contracts due to the sheer volume of debris that Isabel left behind, which took nearly a year to clean up.

As important as having contractors in place that meet FEMA guidelines is identifying temporary disposal sites and getting preauthorization from the state environmental regulator for their use, Hynes advises.

Basham punctuates that it’s all about being ready.

“If you are not prepared and don’t have structure in place, you may not know what to do for weeks. We knew what we were doing within a day of the derecho and went right to work. We were well out in front of the curve because we had a plan and were educated,” he says.