HomeLandfillEthiopia Landfill Death Toll Rises to 115
Recent
Machinex Upgrades West County Resource Recovery in California
May 27, 2022
EREF Hosts Record-Breaking Charitable Auction, Proceeds Directly Support Scholarships and Scientific Research
May 27, 2022
This Week in Waste: Top Stories May 23 - May 28
May 27, 2022
Landfill Emissions Measurement: What We Know, What We Need to Know
May 27, 2022
POLL
SWANA & Oceans Caucus Foundation Host Congressional Briefing on Recycling
May 27, 2022
Collaboration Leads the Way in Connecticut to New Extended Producer Responsibility Law for Management of Discarded Residential Gas Cylinders
May 27, 2022
An Uber-Style Service for Curbside Recycling
May 26, 2022
S&B Selected as Contractor for New Hope Energy’s Advanced Plastics Recycling Unit
May 26, 2022
Need to Know
brought to you by 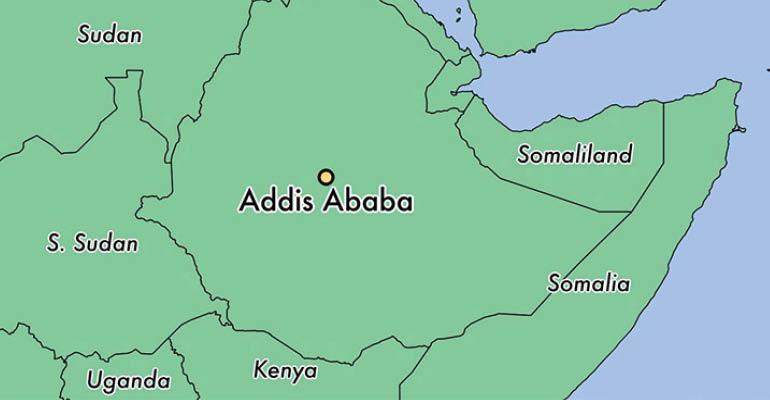 The Horn of Africa country has declared three days of national mourning for the victims of the disaster.

The death toll from the tragic landslide at the Koshe Landfill in Ethiopia has now risen to 115, according to the latest reports.

As searches continue, the death toll may rise even further. Residents of the area say at least 80 people remain unaccounted for.

Emergency workers in the Ethiopian capital Addis Ababa searched through a mountain of garbage for the fifth consecutive day on Thursday as the death toll from a landslide at a rubbish landfill site rose to 115.

The Horn of Africa country has declared three days of national mourning for the victims of the disaster that occurred at the 50-year-old Reppi dump on Saturday evening.

Two bodies were uncovered on Thursday morning, rescue workers and residents taking part in the search said, a day after a government spokesperson raised the toll to 113, 75 of whom were women.

"As the number of missing people is still high, we expect to pull more bodies out today and in the coming days," an emergency worker told Reuters.