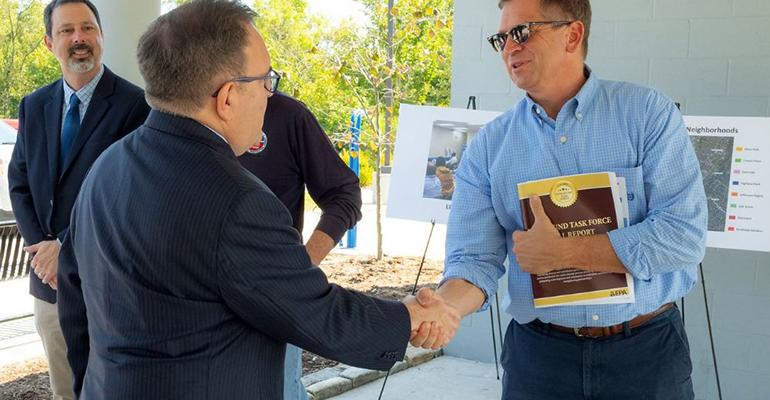 The partial deletion pertains only to the groundwater portion of the site; the landfill and landfill gas components will remain on the Superfund list.

“EPA is focused on making substantial and meaningful progress cleaning up Superfund Sites,” said EPA Regional Administrator Cosmo Servidio in a statement. “Partially delisting the Novak Sanitary Landfill Site from the Superfund list is an important milestone that marks the completion of years of cleanup work and collaboration across many levels of government.”

The site was once contaminated with hazardous chemicals due to past disposal practices.

Beginning in the mid-1950s, municipal, residential, commercial and industrial wastes were disposed of in the landfill. This continued in various sections of the landfill until it was closed in 1990 by the state. The site was contaminated with volatile organic compounds, semi-volatile organic compounds and metals in a variety of media and was added to the NPL in 1989.

Since that time, an extensive cleanup has occurred, and regular sampling activities have confirmed that no further Superfund response actions for groundwater are necessary to protect human health and the environment.