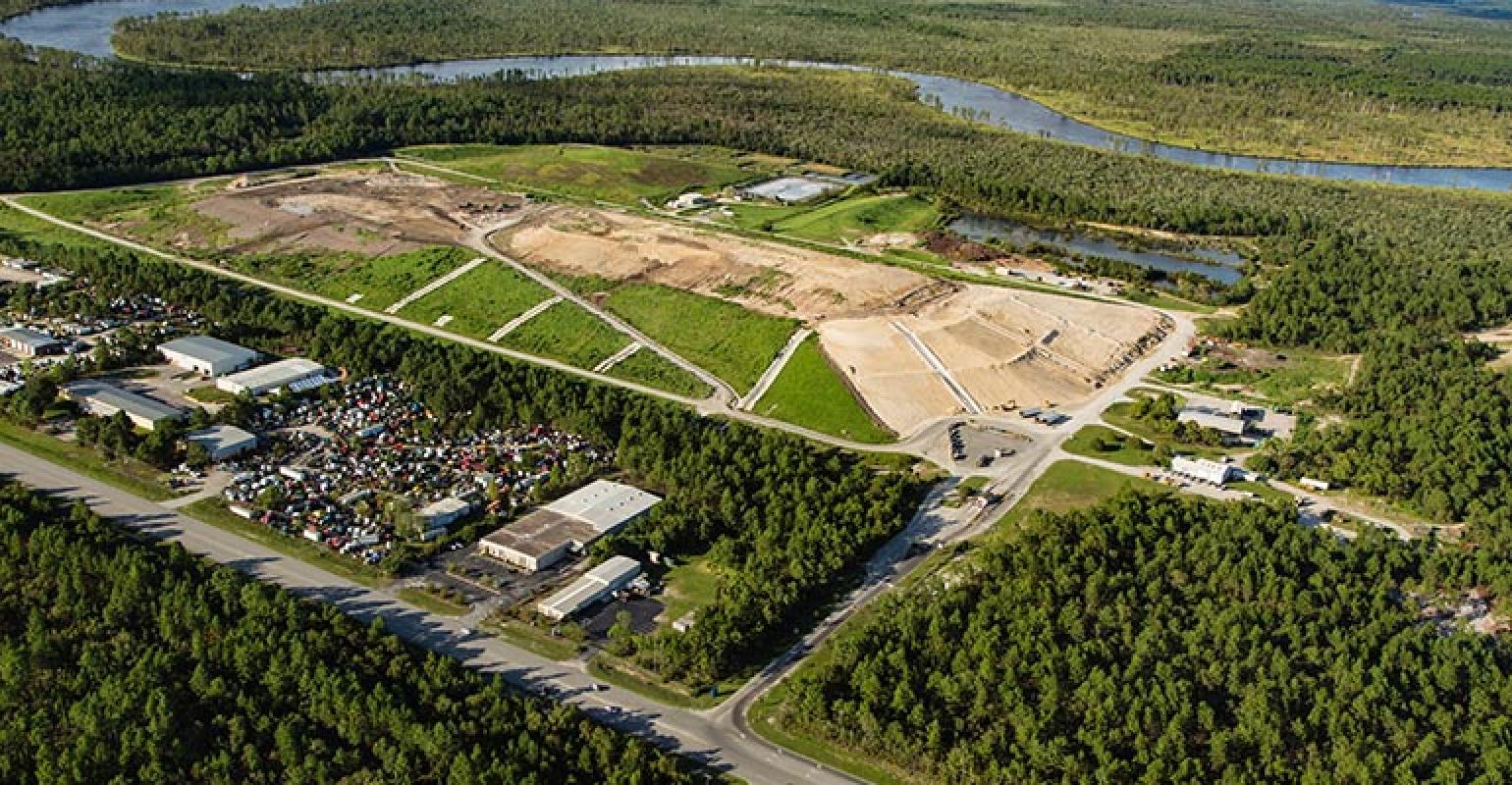 The money will be used at closed landfills once operated by the former Connecticut Resources Recovery Authority.

Environmental officials in Connecticut plan to use $750,000 for “anti-pollution controls and improvements” at five closed landfills once operated by the former Connecticut Resources Recovery Authority (CRRA), Hartford Courant reports.

Last month, the state Bond Commission allocated the new funding for improvements at all five landfills that would include “remediating erosion, replacing methane recovery systems, upgrading wastewater systems and other related projects,” according to the report. In addition, landfills across the state have been deemed potential sources of groundwater and drinking water contamination from man-made per- and polyfluoroalkyl substances (PFAS).

In November, Connecticut Gov. Ned Lamont announced that the state completed a final action plan on PFAS. And tests at the former CRRA landfills in Hartford and Ellington have shown both sites are leaking high levels of PFAS chemicals into the groundwater.

State environmental officials are planning to use $750,000 in newly authorized funding for anti-pollution controls and improvements at five old state-supervised landfills, including two known to be leaking hazardous man-made chemicals known as PFAS.

The money will be used at closed landfills once operated by the former Connecticut Resources Recovery Authority in Hartford, Ellington, Waterbury, Wallingford and Shelton.