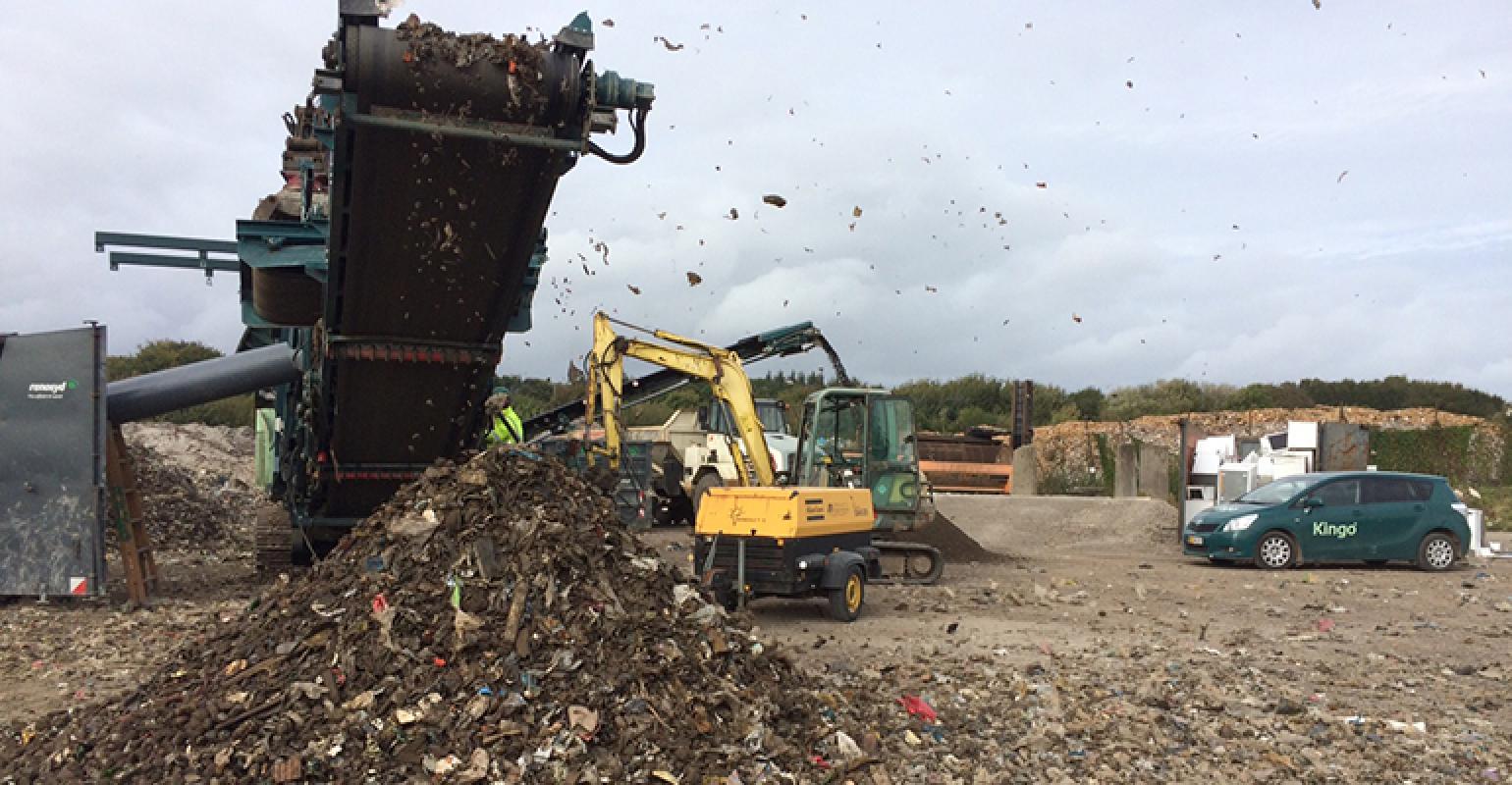 When and Where Does Landfill Mining Make Sense?

Few projects have made it past the pilot phase worldwide, and some waste professionals think landfill mining will see its day in time.

Landfill mining has been around for decades, whereby buried waste and soil are excavated to free airspace; to recover salable commodities; to reduce cost and environmental issues around degradable waste, such as those related to leachate and gas production; and to remediate or redevelop property.

Still, few of the roughly 80 to 90 documented projects that have launched worldwide ever made it past a feasibility demo, pilot or lab-scale venture. That includes projects in about 14 U.S. states. Just the same, some solid waste professionals think landfill mining will see its day in time, particularly in developing countries.

But it’s not a solution in every scenario.

“The costs may be offset by the sale or use of recyclables, soil and waste, which can be burned as fuel. But the costs are often higher than the revenues. It depends on the quality of the material, contamination levels and local markets and rules,” says Rene Rosendal, vice-chair of the International Solid Waste Association (ISWA) working group and partner at Danish Waste Solutions in Horsholm, Denmark.

Denton, Texas, launched a mining research project in 2010 taking samples from borings into a pre-Subtitle D cell it was considering mining to determine potential benefits. But, by 2017, it decided the undertaking would not make sense. The project timeline, budget and required resources had all increased. And with a flailing commodities market, the city was less optimistic that it could make money from whatever materials it recovered. 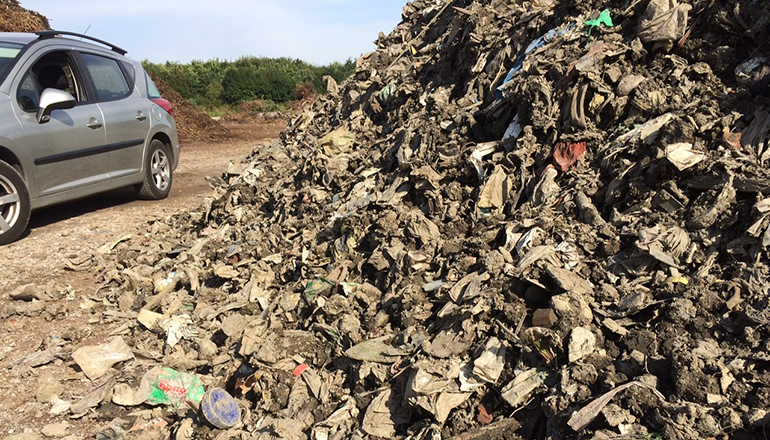 Further, says Ethan Cox, director of solid waste for Denton, “Environmentally, we were concerned about landfill gas emissions [during excavation]. Worker safety was a concern, and, from a financial perspective, the operation was projected to have a net cost of over $1.4 million per year.”

“These costs and risks can make sense if a landfill is nearing the end of its useful life without hope for expansion. But the Denton landfill has almost 18 years left, and we are in the process of obtaining a permitted expansion,” he says.

But Ocean County Landfill Corp in Manchester, N.J., is doing a full-scale mining project that seems to be going well. It’s processing waste and soil from a cell that reached the end of its life in 1985, using a trommel screen to recover material smaller than 2 inches for cover soil, which is about 50 percent of the mined material. The remainder is landfilled.

“[Mining] will enable the redevelopment of an area within the existing footprint of the facility for future landfilling activities, while also offsetting the need to purchase cover soil,” says Martin Ryan, vice president of engineering at Ocean County Landfill Corp.

Mining is yet uncommon in developing countries, but Rosendal expects such projects to begin evolving in these regions.

Landfills there are often near cities, and mining can help address threats to nearby residents from slope failures, leachate and climate problems, he says. Malaysia and India are among developing regions that are now discussing doing more landfill mining.

And there has been conversation in Europe, where most of the projects, at least since 2000, have occurred. This is one of the reasons European Landfill Mining Consortium EURELCO, a network to support these endeavors, was formed, says Rosendal. 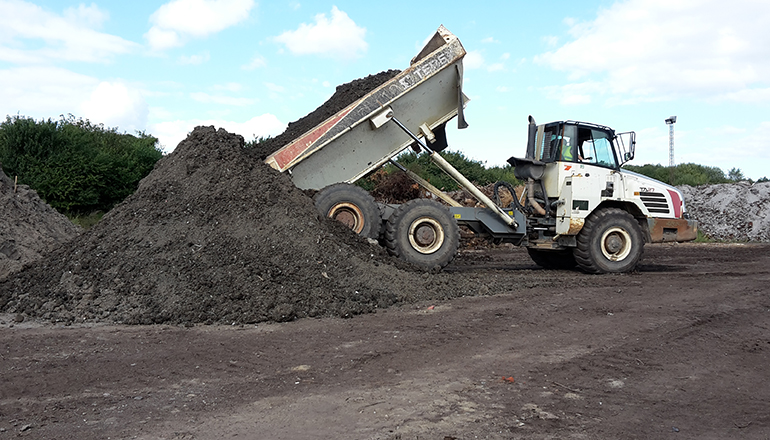 In general, the economics depend on the depth of the waste and the ratio of waste to soil. The deeper materials are buried, the more expensive it is to reclaim a landfill, per unit area.

Typically, municipal landfills consist of about 50 to 60 percent of soil-type material by weight; 20 to 30 percent combustibles like plastic, paper and wood; 10 percent inorganics like concrete, stones and glass; and a few percent of metal. So, research has stressed the potential for recovering earth construction materials and metals for recycling, as well as for recovering energy from combustibles.

One fairly consistent plus is that there is typically very minimal hazardous waste. But there are potential disadvantages. One is escape of leachate and odors during excavation. Also, the projected volume of recyclables does not always materialize—not to mention degradation often lowers their value.

But the technology has advanced to adapt to different waste types, evolving from excavation and screening/sieving to magnets and eddy-current technologies, infrared and blower methods for better waste separation.

Also, pre-investigation technologies (to sample small areas prior to deciding to excavate) have advanced from drilling to georadar and electricity methods of screening, though this needs further development.

Feasibility is the ultimate consideration.

“What can we find and how do we mine the materials? … It could be feasible [particularly] in developing countries and eastern Europe. But we need to take the different waste compositions into account,” says Rosendal.