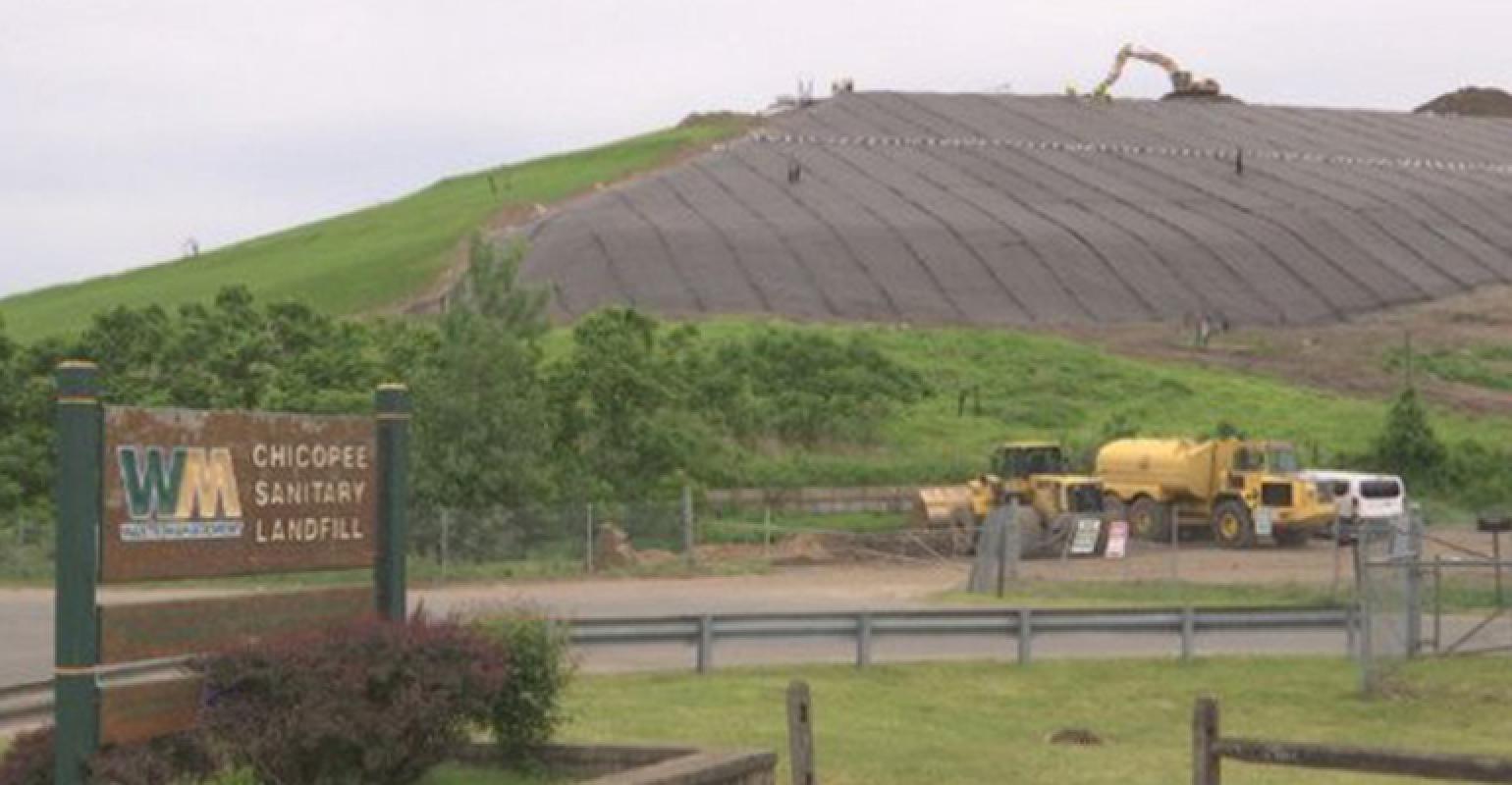 As landfills in the state are beginning to close or reach capacity, officials are looking at a potential waste disposal crisis.

The state of Massachusetts is facing a potential waste disposal crisis as two landfills—one in Chicopee and the other in Sturbridge—closed in 2018, while two of the remaining seven in the state that handle municipal solid waste are scheduled to shut down.

The Sun Chronicle reports that the state, which could end up putting more pressure on prices to drive increased disposal costs, is running out of places to dispose of trash. Statewide, local officials have made educational efforts to inform residents what can and can not go into the recycling stream.

The state, which currently has a moratorium on incinerators that use old technology, may now look to consider allowing new waste incinerators. Another option could be to create large composting centers to dispose of food waste separately from other materials.

The Sun Chronicle has more:

Ben Harvey use to truck the garbage his company collected from area towns to Massachusetts landfills at a manageable cost.

But with the closing of landfills across the state, the president of Westboro-based E.L. Harvey and Sons is now spending an extra $1,500 per load to ship the refuse to places like Virginia and Ohio.

Landfills, he said, are becoming scarce and the state’s seven incinerators that burn trash are at capacity and often closed for maintenance.