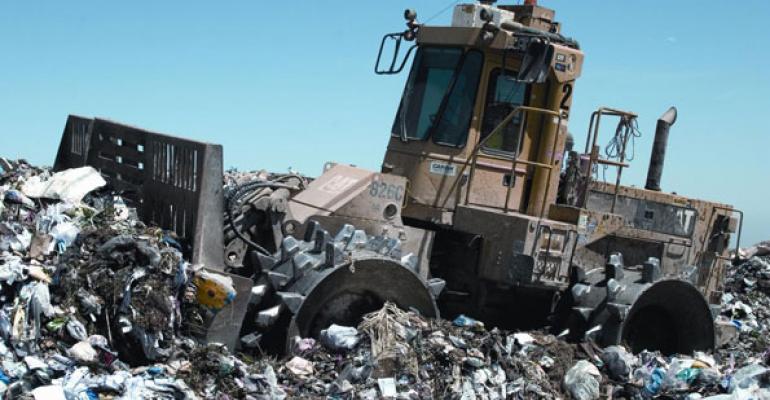 Results from a recent EREF analysis of MSW landfill tip fees indicate a 5 percent increase in the national average to $55.36 per ton for 2019.

From its database of 1,540 active Subtitle D municipal solid waste landfills (MSWLFs) in the U.S., the Environmental Research & Education Foundation (EREF) created a sample of facilities that was used for surveying landfill owners regarding tip fee information for MSW disposal. 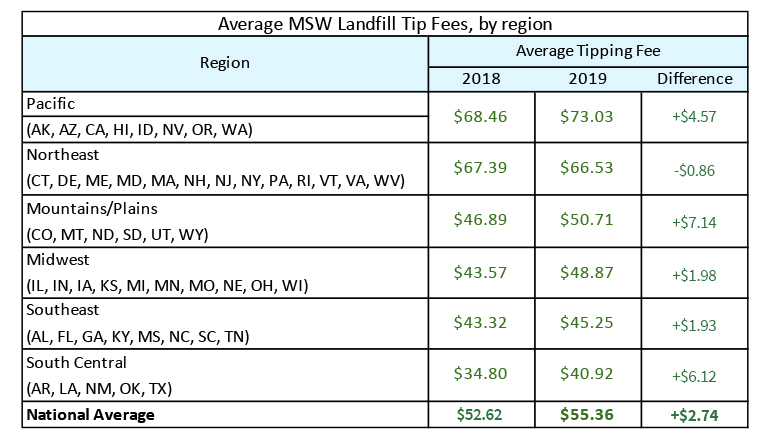