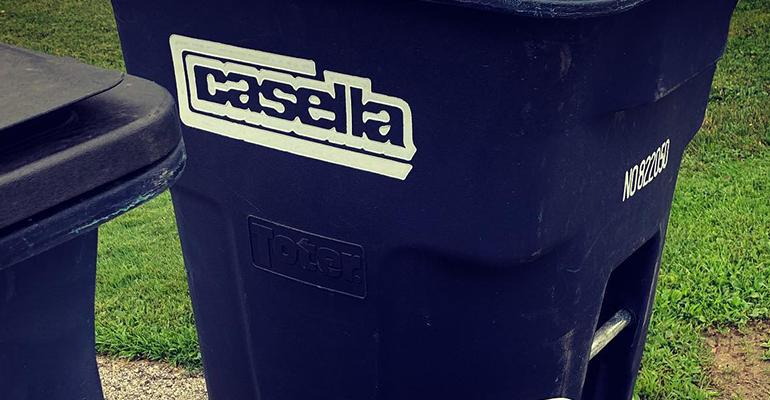 The town has scheduled a public hearing to discuss an emergency temporary ordinance that would block Casella’s proposed landfill.

Vermont-based Casella Waste Systems hopes to build a new 180-acre landfill in the town of Dalton, N.H., near Forest Lake State. The company is expected to meet with area residents on July 23 to discuss its plans.

The town has scheduled the July 23 public hearing to discuss an emergency temporary zoning and planning ordinance that would block the proposed landfill. After that hearing, the ordinance change will go for a townwide vote on July 30.

New Hampshire Public Radio reports that Casella said it is running out of space for trash in the area after voters in nearby Bethlehem rejected a plan to expand their landfill last year.

A solid waste company hoping to build a new landfill in the North Country will meet with residents Tuesday to talk about their plan.

Vermont-based Casella is in the early stages of considering a new landfill in the town of Dalton, near Forest Lake State Park. Details on the plan are still scarce, and it still faces a lengthy state permitting process.