Home>The Business>Labor Relations
Recent
Part 2: Curtain Call for Early PFAS Compound
May 07, 2021
Southern Company Gas Assumes Control of Meadow Branch Renewable Natural Gas Facility
May 07, 2021
Trash Collection Team Finds Wedding Ring Accidentally Thrown Away in Trash
May 07, 2021
NWRA Announces 2021 Industry Leadership Awards
May 07, 2021
TJ Troiano Drives the Family Business Like a Taxi Cab for Waste
May 07, 2021
How Intel Keeps E-waste Out of Landfills
May 07, 2021
New York City Department of Sanitation Unveils All-Electric Street Sweeper
May 06, 2021
GFL Revenue Up Nearly 30% (and a 37.6% increase in Adjusted EBITDA and a solid update on acquisitions)
May 06, 2021
Need to Know
brought to you by 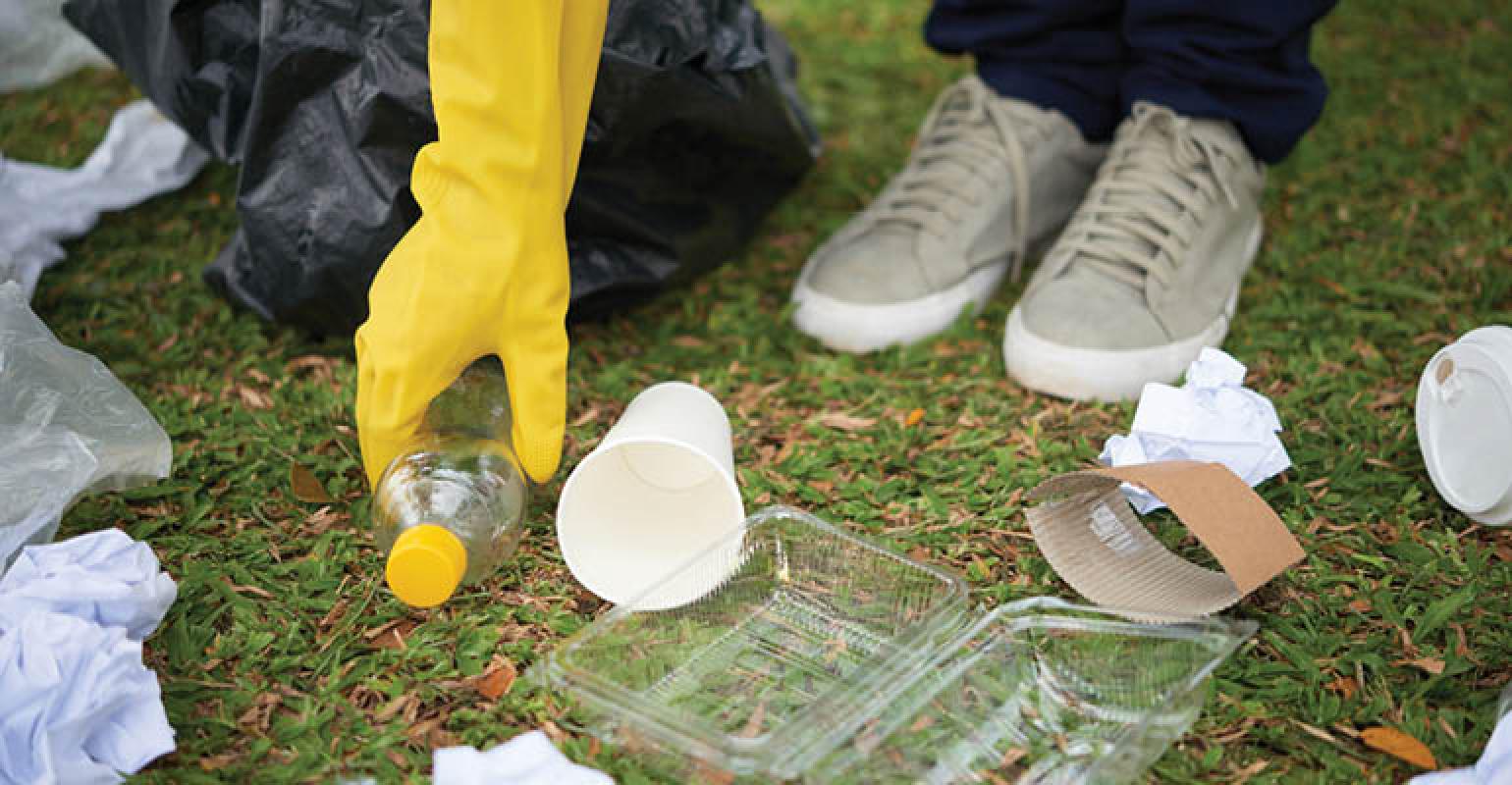 The city will pay homeless workers $15 per hour as part of its Beautify San Jose program.

San Jose, Calif., announced it will hire 25 homeless people to pick up litter as part of the city’s Beautify San Jose program. The city will pay the homeless workers $15 per hour, and those hired will work four to five hours a day.

The program, which is a partnership among the city, Downtown Streets Team and Goodwill, kicks off this month. The idea is to offer the homeless an opportunity to be part of a solution and possibly drive people toward a path of self-sufficiency.

The City of San Jose has announced a unique program to deal with the growing, unsightly problem of litter and trash in the streets.

The city is going to put homeless people to work picking it up.

San Jose has identified some 40 trash hot spots in the city. They will soon be cleaned up by homeless people.