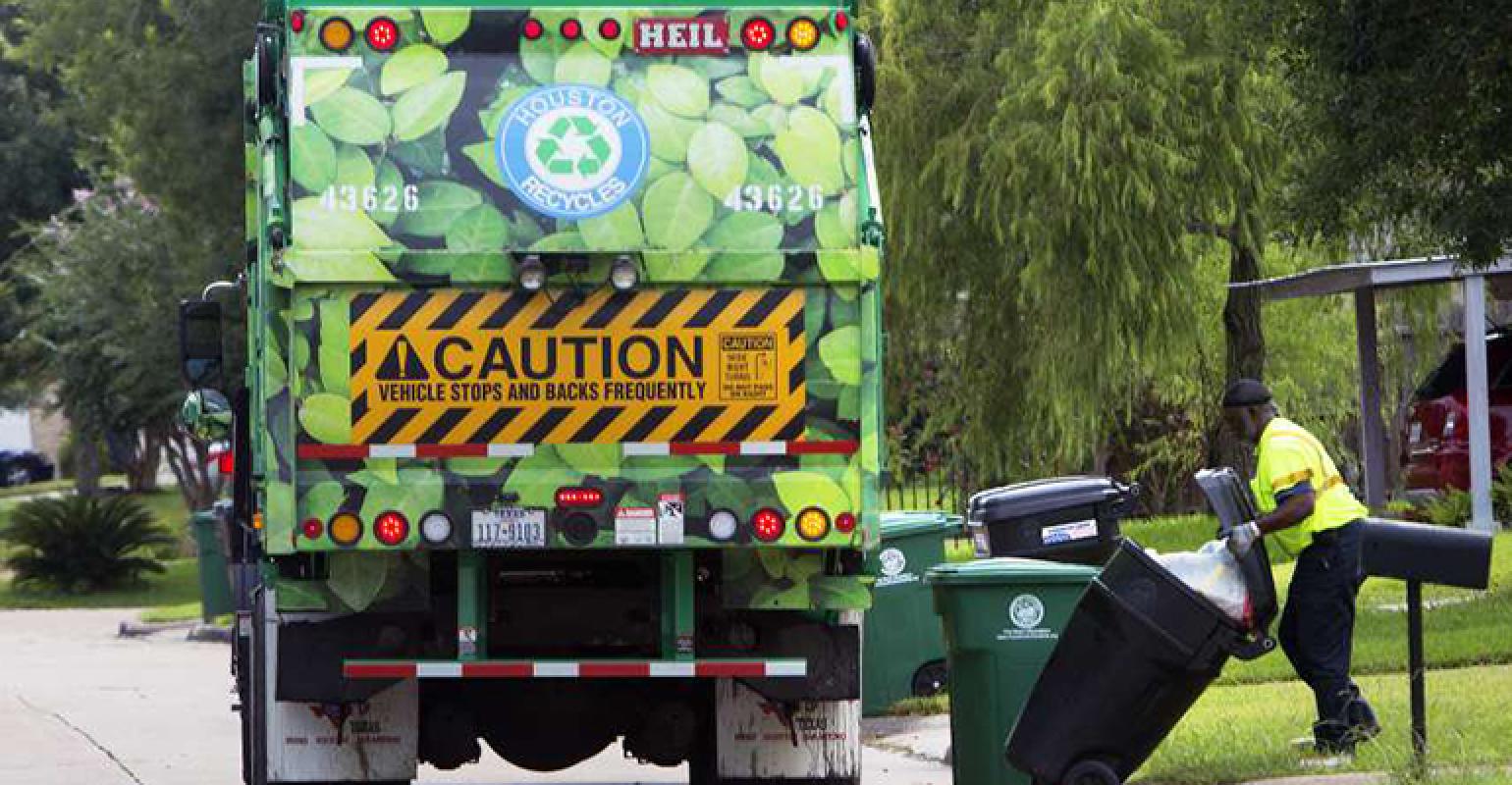 Employees have been disciplined after a months-long investigation found that 2.6 million pounds of recyclables were landfilled rather than properly recycled.

The city of Houston has disciplined 68 employees from the city’s Solid Waste Management Department for violating recycling policies. A KHOU 11 investigative report also reveals that the department’s director, Harry Hayes, was not one of the individuals punished.

According to the report, a five-month-long investigation revealed that 2.6 million pounds of recyclables were landfilled rather than properly processed at a recycling facility. Four deputy assistant directors received two-week suspensions without pay for failing to comply with the mayor’s order.

A total of 68 employees at the city of Houston Solid Waste Management Department were disciplined for violating recycling policies, but the man in charge of the agency was not punished, according to personnel records obtained by KHOU 11 Investigates.

Our five-month long investigation revealed a whopping 2.6 million pounds of recyclables were dumped at the landfill instead of processed correctly at a recycling facility.