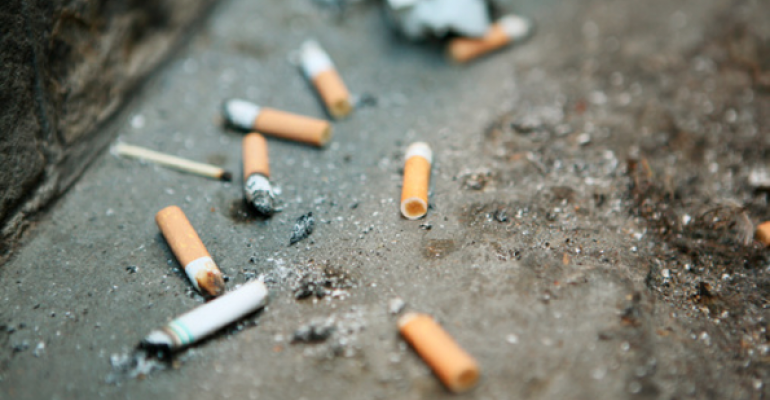 Communities implementing CLPP during 2013 reported a 48-percent reduction in cigarette litter, which a KAB study determined is the most littered item in the United States. In 2014 there were 130 grant-supported implementations of the program.

“Our Cigarette Litter Prevention Program is making a significant difference in communities where the program is being implemented because of public education in tandem with access to receptacles,” said Jennifer Jehn, KAB president and CEO.

Local governments, business improvement districts, downtown associations, parks and recreation areas and other organizations involved with eliminating litter are eligible. The deadline for applications is Feb. 6.