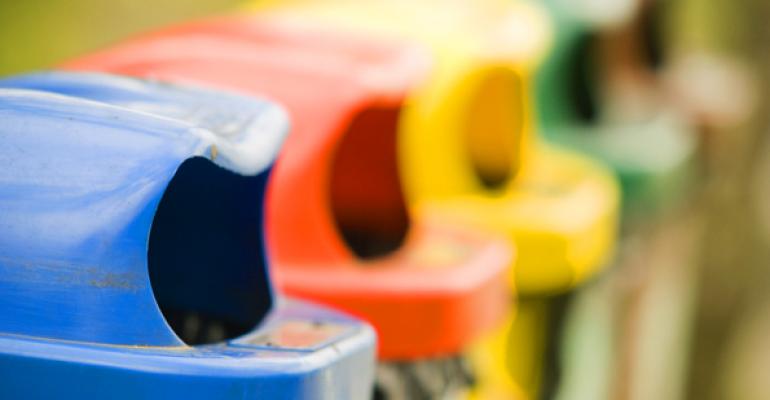 Three organizations are partnering to provide 20,000 recycling bins to colleges and universities during the RecycleMania academic competition.

Stamford, Conn.-based Keep America Beautiful, the Pittsburgh-based Alcoa Foundation and the College & University Recycling Coalition in Washington awarded 33 grants to U.S. schools. Those academic institutions can use the recycling bins in a variety of on-campus locations, the partners said in a news release.

Alcoa Foundation's recycling bin grant program is an effort to help schools improve  their performance during the eight-week RecycleMania competition and increase their recycling efforts year round. Sixteen of the schools getting grants are Alcoa partner schools.

RecycleMania is an annual college competition aimed at raising recycling awareness. With the competition, which ends March 31, schools vie for awards in nine categories. In 2011, 630 colleges and universities participated in the challenge, collecting more than 91 million pounds of recyclables and compostable organics.