Key Takeaways from Day One of WasteExpo 2018 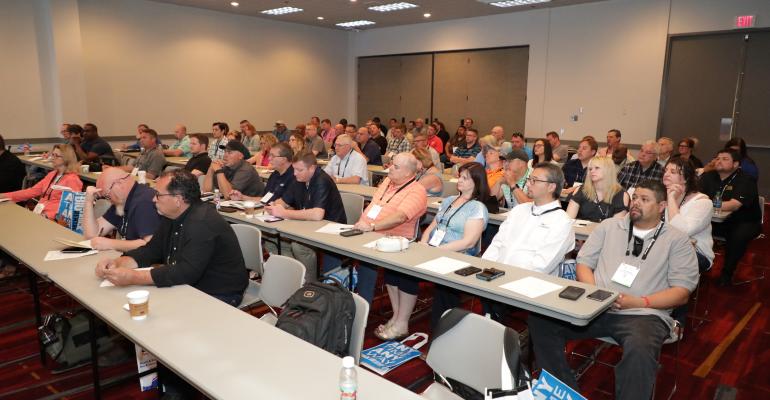 With various education sessions and panels taking place across a variety of tracks and co-located events, there was a plethora of insights from day one at WasteExpo.

WasteExpo, North America’s largest solid waste, recycling and organics industry event, kicked off on Monday. On day one, attendees took part in the Waste360/Stifel Investor Summit and flocked to various education sessions and panels, which focused on topics like technology, safety, waste reduction, franchising, collection and transfer, regulations and policies, food waste, anaerobic digestion and more. The first night of the conference concluded with a Welcome Reception at the Marquee Nightclub and Dayclub at the Cosmopolitan Hotel.

Here are some key takeaways from the first day of WasteExpo: