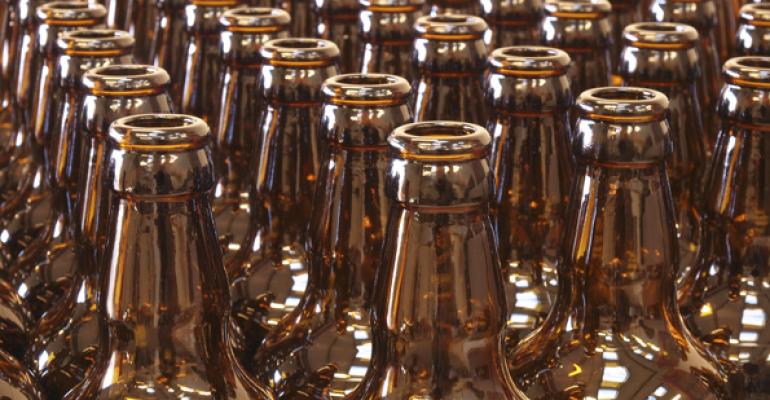 The refillable bottles are designed to be reused 40 to 50 times.

Beginning in July, seven Oregon breweries will put the Oregon Beverage Recycling Cooperative's reusable beer bottles to the test. The reusable bottles are made at Owens-Illinois Glass Plant, constructed from recycled glass that the industry-funded co-op collects and designed to be reused 40 to 50 times.

The bottles will be distributed to breweries to be filled and then sold at either breweries or local retailers. The co-op estimates that 2 million to 3 million refillable bottles will go into circulation during the first year of this pilot program.

Starting in July, Oregonians may notice some of their favorite local craft beer looks a little different.

Seven Oregon breweries will be the first to test out the Oregon Beverage Recycling Cooperative's reusable beer bottles.

Oregon will be the first in the nation to have a statewide reusable beer bottle program.

Taking notes from the Germans, the industry-funded co-op realized that glass bottles don't need to go through an entire recycling process to be reused — they just need to be cleaned.