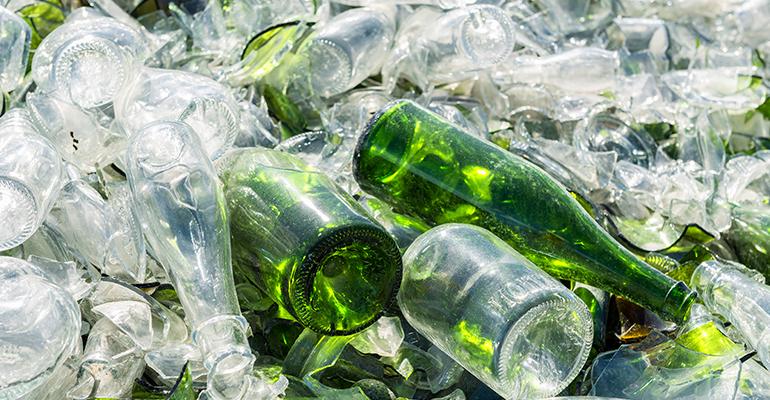 Later this month, county residents will no longer be able to recycle glass at the county’s convenience centers due to an unforeseen contract change.

Beginning August 26, Knox County, Tenn., residents will no longer be able to recycle glass at any of the county’s seven convenience centers due to a contract change that did not include a glass recycling option. Now, county residents who want to recycle glass will have to travel to drop-off sites in the city of Knoxville.

Knox News reports that typically the county would roll out the change over several months to get residents accustomed to the change. However, the county was given 31 days by its recycling contractor, WestRock Converting.

The report also notes that Knox County recycled more than 532 tons of glass in 2018, which was roughly 7 percent of the total tonnage recycled. And while the county did not make money recycling glass, it avoided the expense of hauling glass to landfill.

If you live in Knox County outside the city of Knoxville, you'll soon no longer be able to recycle glass at any of the county’s seven convenience centers due to an abrupt change in a new county contract.

The county’s recycling contractor, WestRock Converting, was the only company to bid on a new recycling contract earlier this year, but it did not include a glass option in its bid and recently alerted officials it will no longer accept glass beginning Aug. 26.