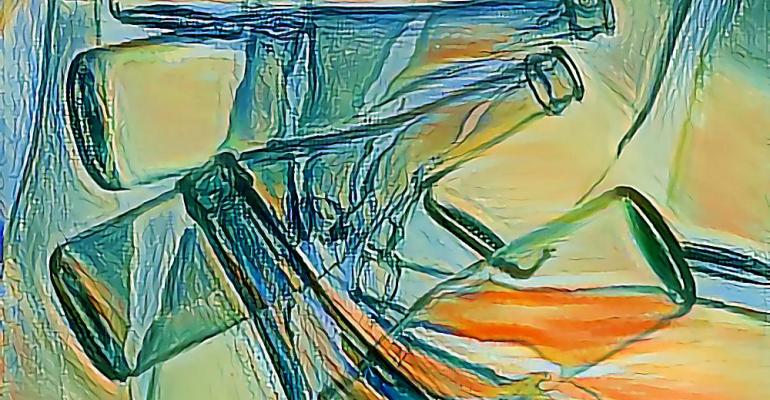 The program will cover several bars in the famous Lower Broadway area downtown.

The city has purchased two trucks and hired six workers to collect the bottles, and while there is no official plan currently in place, city officials would like to eventually reuse the glass locally, perhaps as a replacement for gravel in public works projects.

The program is designed to decrease the amount of glass headed to landfills as well as declutter alleys around the bars in the popular Lower Broadway area of Downtown Nashville.

The Tennessean has more information:

For now, Metro has been shipping the broken bottles — along with other recycled glass collected at three drop off sites — to a processing center in Jackson, Tennessee. There, the shards are converted into material for sandblasting.

While some other materials have a market where the city can earn revenue, glass is costly to recycle. Metro pays $40 per ton, more than the $38.50 it pays for shipping general waste to a landfill. Glass’s heavy weight increases shipping costs and end-users aren’t willing to pay a premium because raw glass is relatively inexpensive.

To save on disposal costs, Metro officials hope to process and reuse the glass in Nashville — potentially as a substitute for gravel in public works projects. They’re ramping up the program from three bars to 20 this month, and would like to include other Downtown businesses.