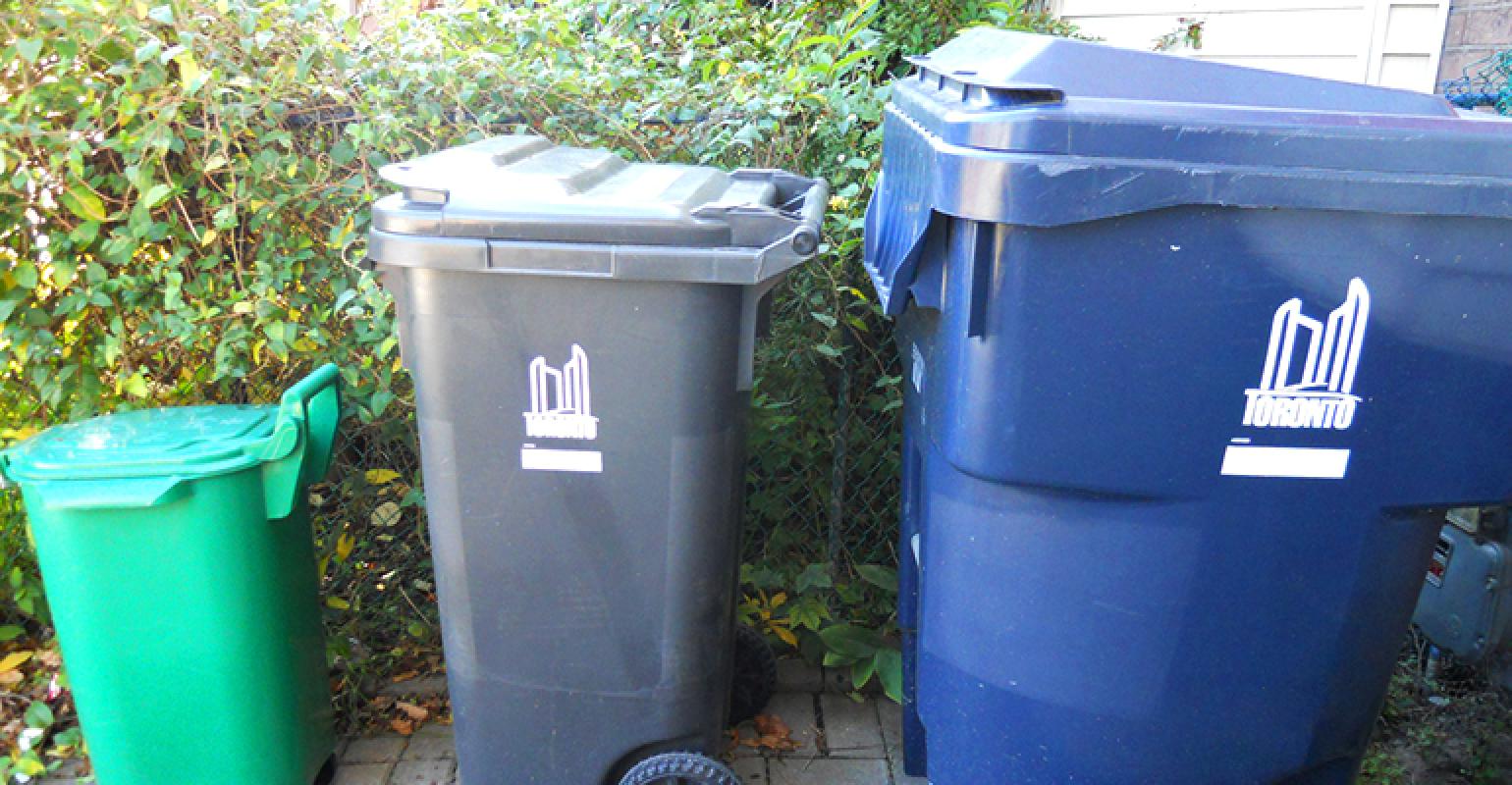 Cities across the globe are joining the “smart cities” movement to become more efficient in managing solid waste.

The idea of smart cities was first developed by technology giant IBM, which created a worldwide initiative called Smarter Cities aimed at helping cities and companies leverage data to improve operational performance in many sectors, including waste management. And now, with the concept of a circular economy gaining more traction, the trend of smart cities is on the rise.

At WasteExpo in May, Jim McKay, general manager of solid waste management services for the City of Toronto; Susan Fife-Ferris, director of solid waste planning and program management for Seattle Public Utilities; and Phil Bresee, manager, environmental management office, department of environmental services for the Solid Waste Solid Waste Bureau of Arlington, Va., will discuss how their smart cities are managing solid waste during the "Smart Cities with a Solid (Waste) Plan" spotlight session. Waste360 recently spoke with the session speakers to gain some insights on what to expect.

The City of Toronto

“The plan includes activities and initiatives for additional reduction of items like food waste and textiles,” says McKay. “We have heard of some cities and companies launching curbside collection programs for textiles, but we are weighing the best options for our city. We are figuring out how to leverage nonprofits that are already doing this type of work so that we can help them become more successful with what they are doing instead of us taking control of a program or starting a new program with an additional cost associated with it.”

Part of the reason the city developed this comprehensive strategy is because of the high levels of contamination it’s seeing in its recycling and organics streams. Most of this contamination is coming from multifamily housing units, which house more than 50 percent of the city’s population.

“In addition to waste and recycling collection services, we offer food waste collection services to all of our residential customers, but, unfortunately, we are not seeing the success that we would like to see so we are starting to look at a mixed-waste processing alternative,” says McKay. “Toronto is a city that’s seeing a lot of new immigrant populations and accessing all of those new communities has been difficult for us. Ultimately, it comes down to if source separation can actually work in multifamily housing units.”

To increase recycling efforts in multifamily homes, the city is also looking to turn the traditional drop-off facility mobile so that residents don’t have to worry about trying to transport their items via public transit.

The City of Toronto also recently switched its fleet over to compressed natural gas (CNG) and finished construction on its second CNG fueling station. The city has two anaerobic digestion facilities for its organics, and by the end of this year, it hopes to use the biogas from those facilities to fuel its new CNG fleet.

The County of Arlington, Va.

Arlington, Va., is a county, but since it has no incorporated municipalities, it operates as a city. As part of its solid waste plan, Arlington provides approximately 33,000 single-family households with weekly collections for single stream recyclables, yard trimmings and garbage.

One of the biggest challenges for Arlington is the fact that it’s very urbanized; it’s only 26 square miles and approximately half of the residents live in condo buildings or apartments.

“While we provide collection services to residents living in single-family housing units, we have to manage recycling for apartments and condos through regulations and rules because those types of housing units are serviced by the private sector,” says Bresee. “Our solid waste stream tilts very heavily toward the multifamily and commercial sectors, but our mandatory recycling ordinance for the commercial sector helps us stay on track with some of our recycling goals.”

To monitor its success and failures with collections, the Solid Waste Bureau collects data via radio frequency identification (RFID) tags, which are placed on all of the carts used for collections. While Arlington has yet to utilize the data collected by the RFID tags, it plans to in the near future.

“Currently, the average household generates about 850 pounds of bottles, cans and paper per year, but since a large number of residents has a bachelor’s degree or higher, our participation rates and diversion rates are strong,” says Bresee.

About a year ago, Arlington developed a zero waste goal to achieve a 90 percent diversion rate by 2038. Arlington’s diversion rate for 2015 was 45 percent, and in order to achieve its goal by 2038, it will need to develop an innovative and efficient plan. Bresee says development of the plan will begin this summer, and it will take about three years to develop and finalize. In addition to developing a zero waste plan, Arlington is exploring the idea of food waste collection, which it hopes to offer in fiscal 2019.

To meet all of its current and future goals, Arlington is looking hard at the metrics it needs to gauge its success, such as per capita waste generation rates, disposal rates, greenhouse gas emissions savings, diversion and recycling rates, participation rates and more.

“I think we are in a good place right now and that the future is bright for us,” comments Bresee. “Our County Board is very supportive of our programs and efforts, and I think that we will continue to set great examples for other jurisdictions in the State of Virginia and beyond.”

The City of Seattle

The City of Seattle’s most recent comprehensive solid waste management plan was approved and adopted in 2013, and since the plan is updated every five to six years, the city will be working on an update for the plan this year.

“In our plan, we look at the single family, multifamily and commercial sectors, which we have mandated waste, recycling and organic collections for,” says Fife-Ferris. “We also look at construction and demolition (C&D) to ensure that preconstruction has recycling onsite and that those materials are actually making it to a recycling facility.”

In Seattle, commercial entities can manage their recyclables however they want to, but all of the other sectors must comply with a flow control requirement, which states that all of the waste generated in the city must be managed by the city’s system.  All of the waste collected by the city’s two haulers runs through the city’s north and south transfer stations. The only exception to this is C&D waste, which is run through different systems.

In addition to updating its comprehensive solid waste management plan, the city is working on updates to its strategic business plan, which consists of a rate path that combines waste and recycling services with drinking water and drainage and waste water lines of business.

“To develop a more stable rate path, we need to be more data driven to ensure that everything we do makes sense financially for both us and are customers,” states Fife-Ferris. “As part of the update, we are holding a lot of community meetings and internal meetings before making a proposal to submit to the mayor and city council.”

In November 2016, the City of Seattle rebuilt and reopened its north transfer station, which is now outfitted with a reuse center. And now that that project is finished, the city is starting to plan the revamp of its south transfer station. The city’s transfer stations are equipped with software systems and other technologies to help the city track recycling, waste, organics and C&D data, which is later turned into various reports.

The City of Seattle is working on developing its recycling rate for 2016, but its 2015 recycling rate was around 58 percent, which is shy of the city’s goal of reaching 70 percent by 2022.

“We consider ourselves very data driven so we gather information on everything and use that information to help influence what we do and where we go with our programs,” says Fife-Ferris. “We believe the only way that we will achieve our recycling rate goal is to track and analyze our data and develop strategic programs that help move that dial up.”