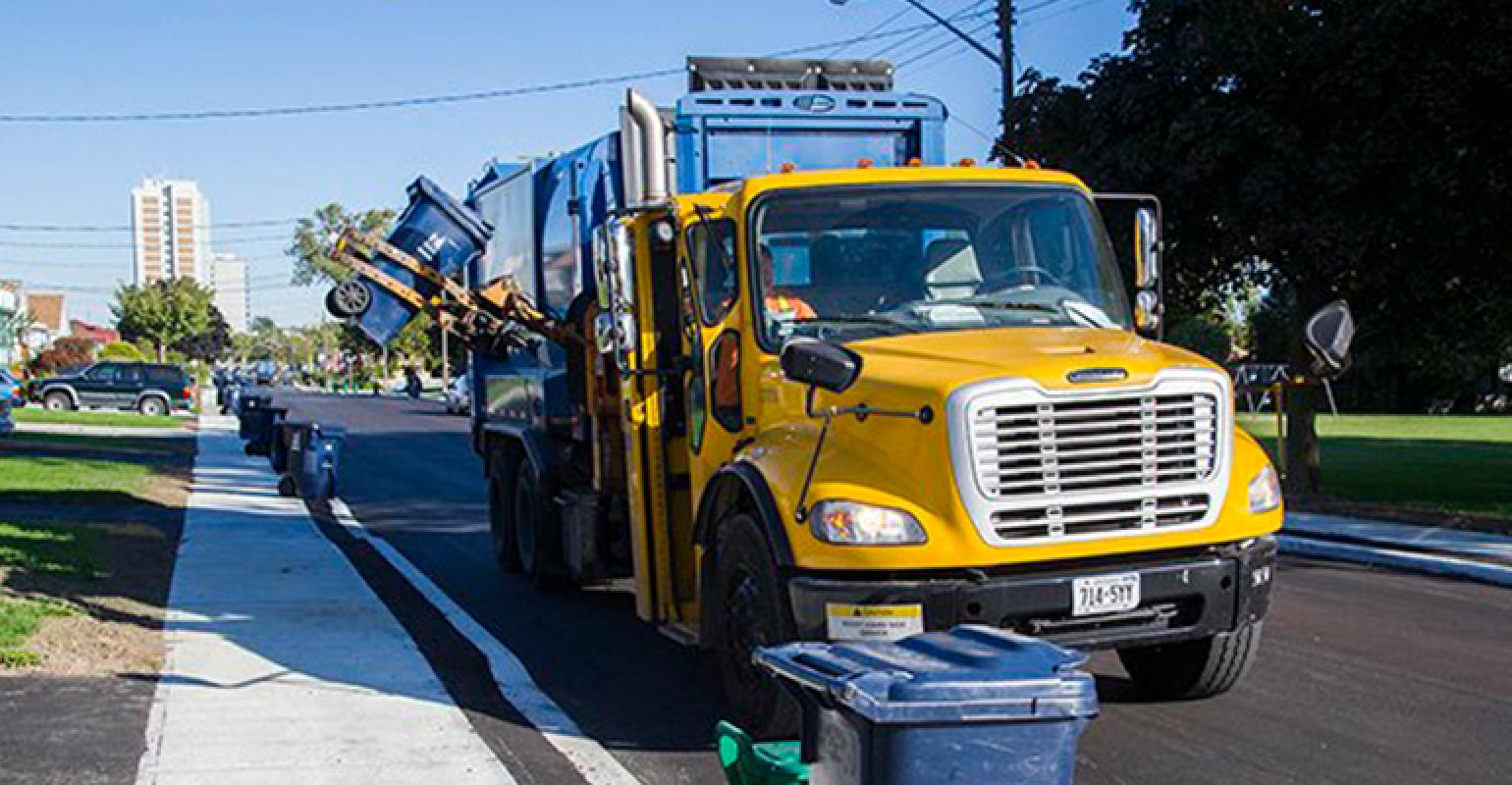 The city is using the biogas emitted from organic waste to fuel the city’s collection trucks.

About four years ago, the city of Toronto partnered with multinational energy transportation company Enbridge to construct a processing facility on the same site as the city’s Dufferin Solid Waste Management Facility, creating a closed loop process to create fuel.

Now, the city is gearing up to fuel majority of its collection fleet with the biogas emitted from organic waste. According to a CBC News report, the switch to renewable natural gas (RNG) will reduce the city’s carbon footprint.

Making sure food scraps end up in the compost and not the garbage just got more important as the City of Toronto is turning your organic waste into a gas that can be used to fuel trucks and even heat your home.

Pulling into the Dufferin Solid Waste Management Facility near Dufferin Street and Finch Avenue West, it doesn't fit the stereotype of a garbage dump.

There's no smell nor seagulls flying about. The property is divided into three enclosed areas, a spot each for garbage, compost and recycling.

On the organic waste side, there are anaerobic digesters — large cylindrical machines that are the centre of the operation. They take the organic material you toss into the green bin and break it down into either a solid or biogas.