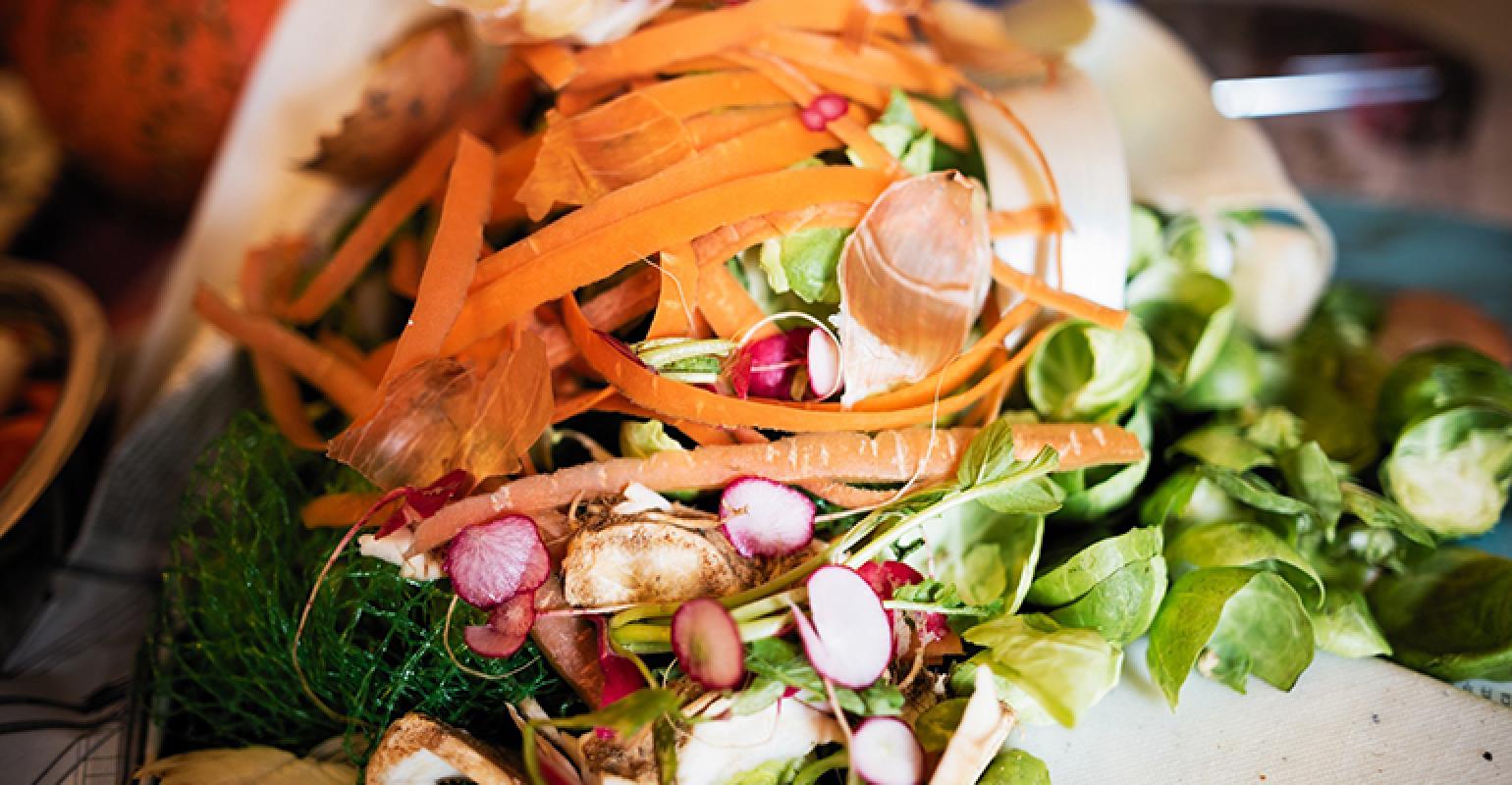 Sodexo is the first global foodservice company to tie its financing to its performance in preventing food waste.

Sodexo, a food services and facilities management company, has renewed its €1.3 billion revolving credit facility (RCF), which now incorporates a pricing adjustment based on Sodexo's performance toward its goal to prevent 50 percent of the food waste and food losses from its operations by 2025.

At the Champions 12.3 annual event held in the context of the 74th session of the UN General Assembly, Denis Machuel, Sodexo's chief executive officer, reiterated the company's intention to be transparent and held financially accountable for its action on food waste.

"1.3 billion metric tonnes of food—a third of the food produced annually—is wasted or lost globally. This is unacceptable both from an environmental and a business perspective," said Machuel in a statement. "Together with our suppliers, clients and consumers, we will do our part by preventing 50 percent of the 117 thousand metric tonnes of food wasted or lost annually within our collective reach. We want to send a clear signal to all our stakeholders that as a company who strives to improve quality of life, Sodexo is accountable at all levels, including in its financing, for preventing food waste from farm to fork."

On May 15, Sodexo announced the deployment of its data-driven food waste prevention program, WasteWatch, at 3,000 sites worldwide within a year, with the objective to deploy the program to all relevant Sodexo sites by 2025.

The WasteWatch powered by Leanpath Program prevents on average 50 percent of food wasted. Sodexo's food waste reduction performance will be assessed, using the data collected through the program, and third-party audited against a global benchmark set in collaboration with Leanpath.

The new facility has a five-year tenor with two one-year extensions. It replaces the €1.2 billion facility signed in July 2015. This facility will reinforce Sodexo's liquidity and increase the average maturity of its financial resources.