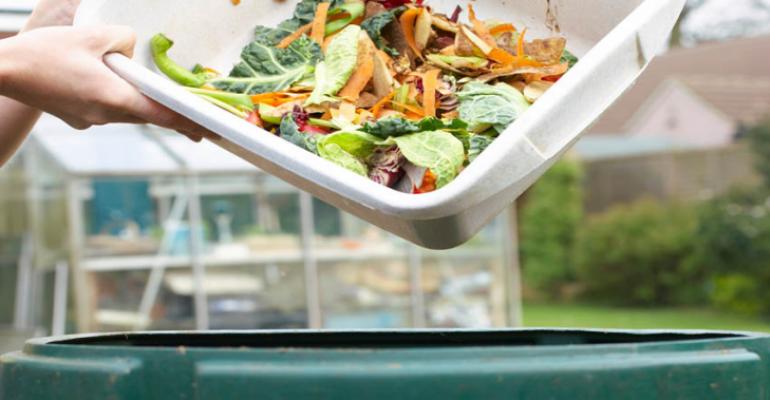 A recent report by the Commission for Environmental Cooperation advocates for source reduction, food rescue and food recovery.

The Commission for Environmental Cooperation (CEC) has released a new report through its North American Initiative on Food Waste Reduction and Recovery titled “Characterization and Management of Food Loss and Waste in North America,” outlining the state of food loss and waste (FLW) in Canada, Mexico and the U.S.

To compile the report, researchers at the CEC analyzed data and literature from nonprofits and other governmental organizations and conducted hundreds of interviews with industry experts. A companion report describing the state of organic waste in North America was also released.

"As we build a greater understanding about the impact of food loss and waste on our economy and environment, we must also commit ourselves to take action on source reduction and food rescue and recovery, at all stages of the food supply chain," said César Rafael Chávez, executive director for CEC, in a statement. "Our aim with this report is to establish a baseline and to identify an array of tools and strategies that will enable each sector of the food supply chain to make reducing these losses a reality."

The CEC examined FLW across the food supply chain, looking at consumers and suppliers as well as the industrial, commercial and institutional (ICI) sector. David Donaldson, program manager for Green Growth at the CEC, said the biggest challenge of putting both reports together was finding enough data and information.

“There are differences in the definitions and scope of data collection programs in each of the three [North American] countries. The biggest challenge was accessing comparable data that could be relied on to accurately characterize organic and food waste in North America,” says Donaldson. “We supplemented existing information sources by conducting interviews, hosting multistakeholder workshops in all three North American countries and conferring with leading experts. While we worked hard to close data gaps, they remain a limitation of our research and are acknowledged in the report.”

The report also offers several solutions for how to fight the problem of food waste. The solutions fall into three categories: source reduction, food rescue for human consumption and food recovery for animals.

Other key takeaways include: