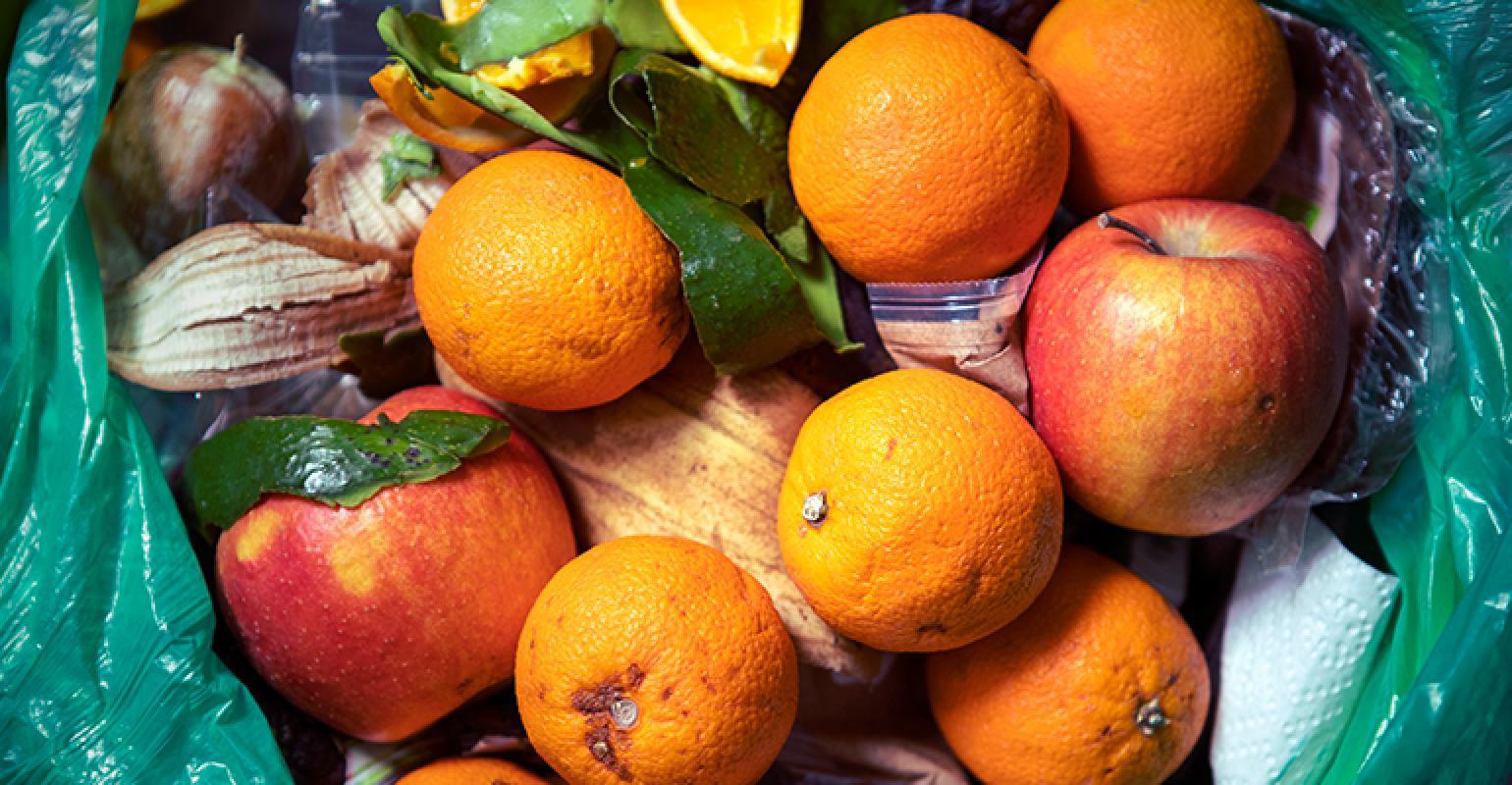 ReFED has released what it calls the “next generation” of its 2016 Roadmap: The Roadmap to 2030: Reducing U.S. Food Waste by 50%, which includes more recommendations to cut food waste and a more comprehensive analysis of the food waste problem than the first edition. With 42 ideas to reach this goal – 50% reduction by 2030—the latest Roadmap also has a new feature: an interactive, online data hub branded as Insights Engine.

The Insights Engine is an investigate tool that enables users to look at the problems and solutions. It lives inside of and powers the Roadmap, explains Dana Gunders, ReFED executive director.

There are actually five digital “tools” within the tool, each with a specific function, for instance to provide data on food waste and its cause; to quantify impact in areas such as climate, wasted meals, and the economy; and to track and report on food waste-related policies at the federal and local levels.

The Insights Engine lets users filter to view charts and graphs of data relevant to their specific interests or roles, for instance they can get a manufacturer “view” or a state “view,” explains Dana Gunders, executive director of ReFED.

“With this ability to customize we can give users solutions relevant for them to drive action.  We expect a lot of people in the food industry along the entire supply chain and policy makers to tap into this tool to get a sense of where opportunities are to cut food waste in their jurisdictions. And we anticipate investors and foundations will use it who want to support food waste reduction to help them decide who to fund,” Gunders says.

The Roadmap, with its analysis of food waste reduction practices; analysis of capital required to fund this work; and policy recommendations, among information, provides context around the data accessed with the Insights Engine.

Both the Roadmap and Insights were developed with the thought that food waste is not one problem, as well as to try and address complicated, systemwide challenges.

“It’s different for farmers with huge amounts of tomatoes or other produce and no market versus a restaurateur scraping potato waste from plates. For the farmer, it’s about rightsizing production and having contracts that allow for that, as well as having enough market channels to have a back-up plan for surplus and off-grade products when they happen,” Gunders says.

She adds: “But for restaurants who end up with food they scrape off plates in the kitchen, you look at reducing portion sizes or changing how they offer a side – maybe serving less at a time and offering free refills.”

One of the newest among the 42 possible solutions analyzed by the ReFED team is enhanced demand planning, which entails applying artificial intelligence to grocery store chain data to help food retailers better forecast their supply needs.

“The average grocery store has a hard time knowing what they need on any given day, so if you apply artificial intelligence to look at patterns in parameters like sales, weather, and the day of the week, you can more precisely determine how much inventory the store will need,” Gunders says.

Another new solution is meal kits, which have effectively addressed household food waste because consumers can plan meals, buying only the amount of ingredients they need.

ReFED also vetted and includes in the Roadmap upcycling, which ReFED calls “manufacturer byproduct utilization.” It entails using byproducts to create food products. Upcycling alone could cut greenhouse gases (CO2) by almost five million tons and save 1.87 million tons of food in a year if every manufacturer implemented this practice, according to Roadmap findings.

The Insight Engine contains a directory of over 700 organizations who offer these and other solutions.  Users can tap into this tool to gauge net financial benefits and environmental benefits for each solution, specifically, costs to implement a solution; money saved; tons of food waste saved; and tons of greenhouse gas emissions avoided.

The analysis laid out in the Roadmap pulls information from over 50 data sets, industry papers, and academic papers, among sources.  The data sets give a baseline that the ReFED analysts used to come up with estimates, for instance on surplus loss at the farm or retail level.

ReFED’s newest data reveals that food waste has leveled off since 2016 after increasing by 11.9% in the earlier part of the decade. And, per capita, food waste has decreased by 2% over the last three years.

“I think the reduction is really promising. At the same time, we need a huge acceleration in efforts to reach the 2030 goal of 50 percent reduction.  The assumption when we came up with the numbers in the Roadmap is based on 100 percent adoption of all of our solutions in order to meet that goal. And that’s a big assumption,” Gunders notes.

Getting there, she surmises, would require radical changes in policy and infrastructure and widespread adoption of these efforts.

“But I think we can focus on making sure we are doing what we know works. Even if we do not make the 50 percent food waste reduction goal, we want to see that we are making significant headway,” Gunders says.

The UK actually appears to be well on its way to 50% reduction, recently announcing it’s already a little more than halfway there, having cut food waste by 27% from 2007 to 2018.

ReFED made some long-range estimates, concluding it would take $14 billion a year over ten years to implement prevention, rescue, and recycling solutions that can reduce food waste by 45 million tons annually, which is what would get the U.S. to the 50% reduction by 2030 goal.

“We analyzed each solution for how much it could save not just in food, but in dollars as well as its environmental benefit,” Gunders says. “In addition to the tonnage of food waste prevented, that $14 billion investment per year would generate $73 billion in savings. It would reduce greenhouse gas emissions by 75 million tons. That’s equivalent to taking 16 million cars off the road. And it would provide four billion meals for people in need.”