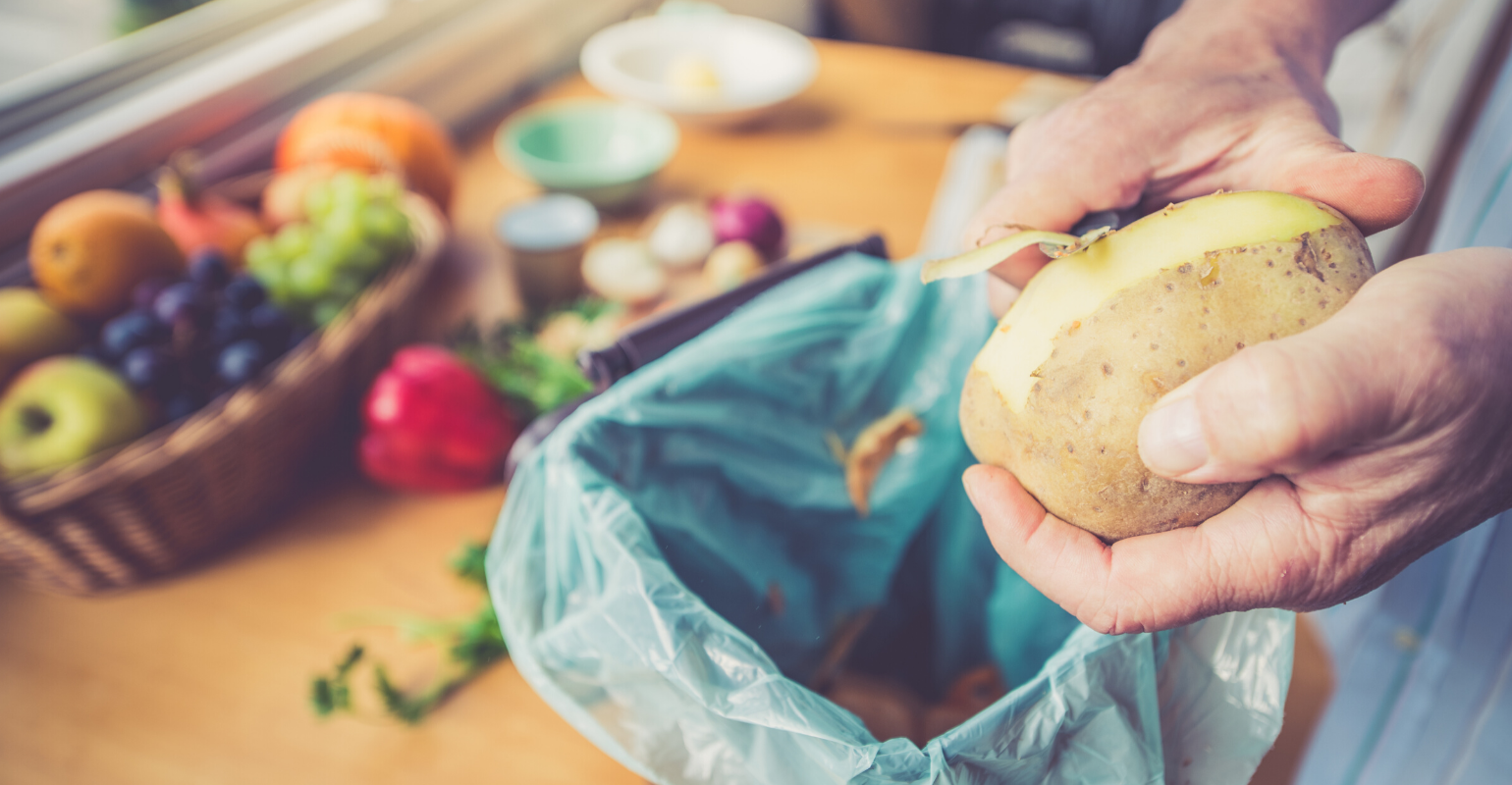 People in New Jersey sent 1.3 million tons of food waste to landfills and incinerators in 2017, according to an estimate from the New Jersey Department of Environmental Protection (“NJDEP”). However, efforts to reduce food waste in the state recently received a boost as Gov. Phil Murphy signed legislation April 14th that among other things, will require certain commercial and institutional entities to source-separate and recycle food waste.

In so doing, New Jersey joins six other states and several cities across in the U.S. that have enacted food waste recycling laws. The other states are California, Massachusetts, Vermont, Connecticut, Rhode Island and New York. The Garden State now is poised to reap the environmental, economic, and social benefits that stem from food waste reduction efforts, but a number of questions regarding the implementation of the new law remain to be resolved.

The New Jersey legislation will require “large food waste generators” (i.e., certain commercial and institutional entities that generate at least 52 tons/year of food waste at a single location) to source- separate and recycle food waste at an appropriate facility. To protect businesses from excess costs as a result of this requirement, large food waste generators must comply with the mandate only if: (1) generator is located within 25 miles of a recycling facility with sufficient capacity to accept the waste, and (2) the cost of transporting and processing the food waste at the recycling facility does not exceed 110 percent of the cost of transporting and disposing of the food as solid waste (e.g., at a landfill). A generator also may comply with the recycling mandate by recycling its food waste on-site through composting or anaerobic digestion, or by recycling the food waste through alternative approved means. The recycling mandate goes into effect in October 2021.

It is important to note that the legislation contains other provisions that will lend much needed support to the market for products and energy generated by food waste recycling in New Jersey. Specifically, these other provisions:

The next step is for the NJDEP to propose regulations to implement the new law, although it is not clear when the NJDEP will propose these regulations. The law itself requires these regulations to include certain administrative requirements; these include (a) recordkeeping and reporting requirements for generators and recycling facilities, (b) guidelines for businesses to follow to determine whether they are subject to the food waste recycling mandate, (c) a list of food waste products that must be recycled, standards for on-site composting or digestion of food waste by generators, and (d) procedures for generators to petition for a waiver of the recycling requirement if recycling costs exceed 110 percent of the cost of transporting and disposing of the food as solid waste.

Questions Regarding Implementation of the Food Waste Recycling Mandate

As we await these regulations, and the implementation of the law itself, questions remain to be resolved:

There are a few other food waste recycling facilities in the state that operate pursuant according to Research Demonstration and Design Permits, which are intended to be temporary authorizations with fewer requirements than a Class C recycling permit, permit. There are still and still others that operate pursuant according to limited approvals or exemptions.

Notably, it does not expressly include community composting or upcycling of food waste (i.e., using food that would have otherwise gone to waste to make a new food product or ingredient that’s available to consumers). The exclusion of upcycled food from the definition reflects the particular challenges faced by the growing upcycled food industry, as laws are not typically drafted to regulate upcycled food. Will the NJDEP propose regulations that expand the list of “Alternative Authorized Food Waste Recycling Methods” to include a blanket approval for community composting, upcycled food and other alternative methods of addressing food waste? Doing so would provide generators with more certainty as they determine how best to address food waste, rather than requiring each generator to seek clarification from the NJDEP.

Despite these open questions, supporters of food waste reduction in New Jersey and beyond are in a hopeful mood. It is time to look to the future and embrace the broad benefits of food waste recycling and reduction.

Matthew Karmel is an attorney at the law firm of Riker Danzig Scherer Hyland and Perretti LLP, where he practices environmental law; and he also serves on the boards of the New Jersey Composting Council, an industry group that promotes organics recycling and compost utilization, and Table to Table, a New Jersey-based food rescue organization.