A Look at Some New Englanders’ Food Recovery Work 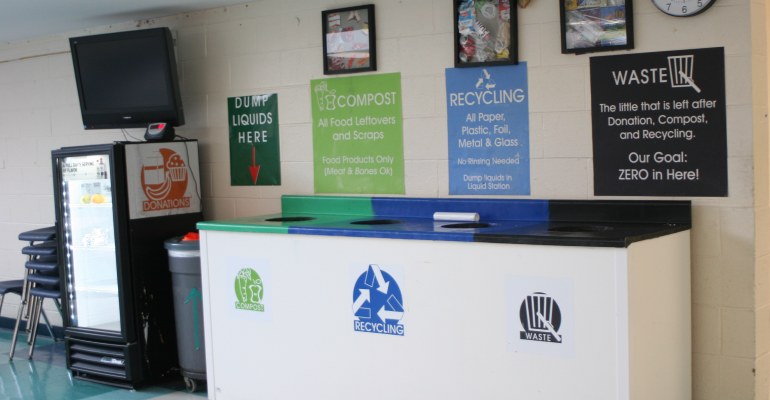 Seven New England organizations have been recognized by the U.S. Environmental Protection Agency (EPA) through its Food Recovery Challenge for their innovations to divert food from landfills and see that it’s put to use. In the limelight are Keene State College, Katharine Lee Bates Elementary School, Signature Breads, the Rhode Island Department of Health, Martha’s Vineyard, Central Vermont Solid Waste Management District, and the Center for Ecotechnology.

Waste360 spoke to three of the recipients, and here’s what they are doing …

The Center for EcoTechnology (CET) created a document to streamline guidance to help Connecticut K-12 schools prevent food waste and hunger both from within their walls as well as out in the community. 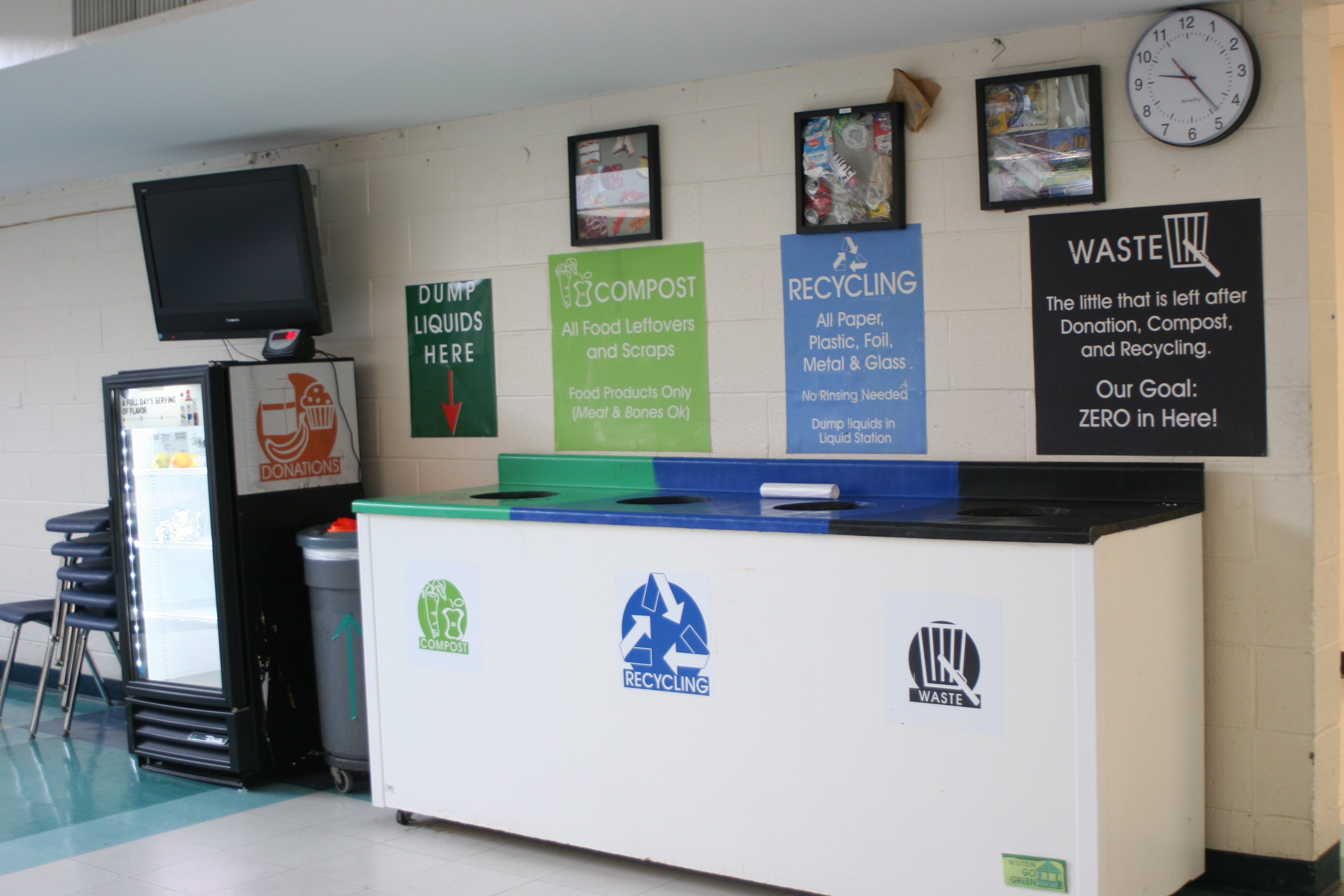 Schools can use this resource, called “Food Donation by Connecticut Schools” for help in executing two types of projects: 1) share tables where students’ uneaten food and beverages are made available to any students who want them and 2) donations to food rescue organizations that distribute to local food pantries.

“CET recognized there are a lot of resources online that speak to share tables and external food rescue, but navigating them can sometimes be overwhelming or confusing, so we wanted to streamline resources. Working with agencies we could verify the resources that we were consolidating were accurate and applicable,” says Coryanne Mansell, Strategic Services representative for the Center for EcoTechnology. 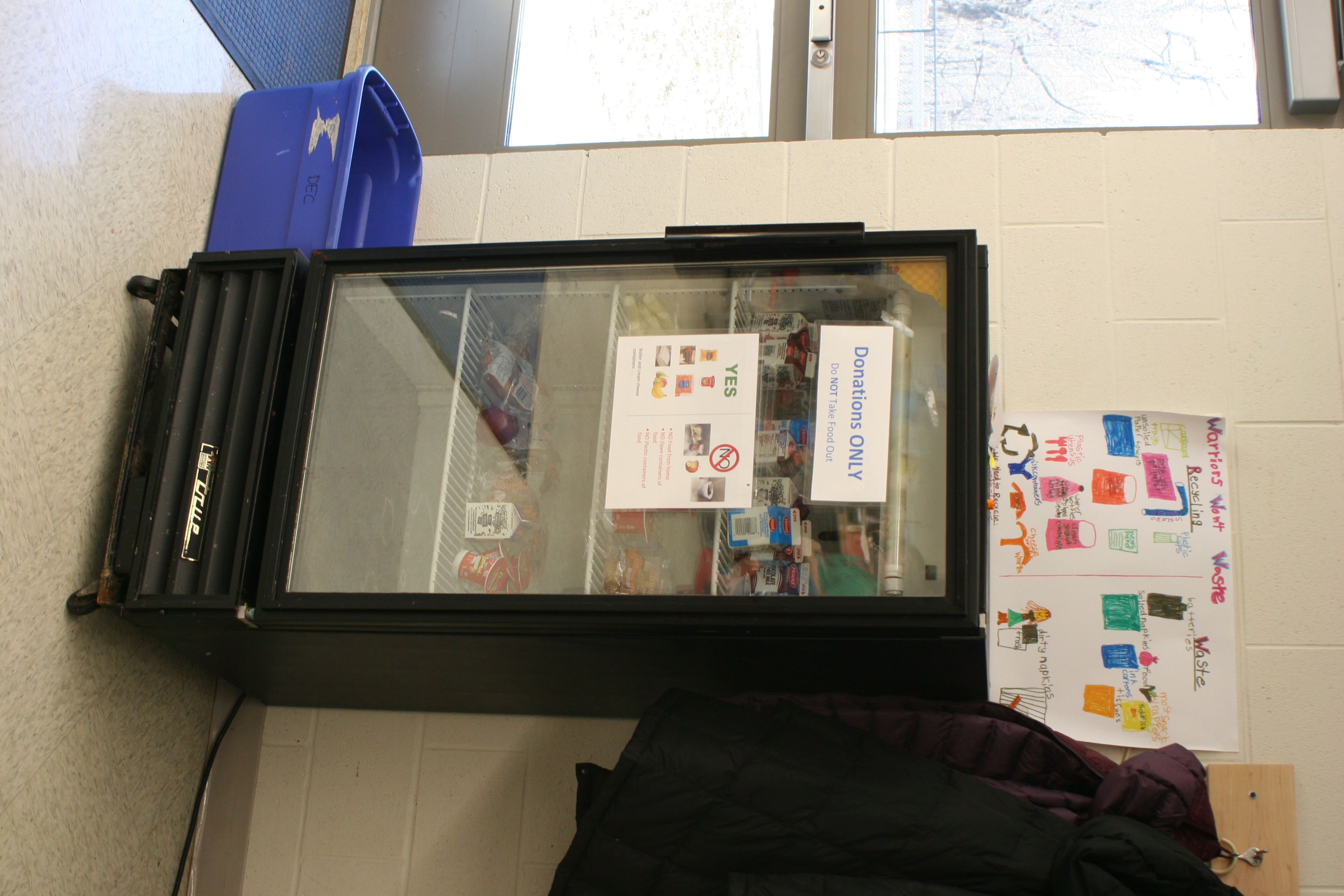 The document explains the Emerson Good Samaritan Food Donation Act, which provides liability protection to organizations that donate food in good faith. It references guidance for working with food banks, pantries and rescue organizations, including information on transportation and temperature, as well as state-specific information on date labeling laws. And it lists Connecticut’s requirements for setting up food and beverages on share tables.

“One of the biggest benefits is we could take disparate pieces from many agencies and pull them together in one concise document so schools could have a high level of confidence they were complying with the rules; could see all the information they need in one  place; and be encouraged to re-evaluate and potentially expand their food rescue programs,” he says.

Some schools had already implemented initiatives leveraging this new resource prior to COVID-19, and CET plans to see that the document becomes available to schools throughout Connecticut once teachers and students return to their classrooms.

While CET has worked with schools for years to address food insecurity and food waste reduction, the nonprofit has supported multiple organizations across several states since 2013, resulting in reduction of  150,000 tons of food waste and about 170,000 tons of CO2 emissions, as well as donation of 21,000,000 meals.

Signature Breads, an employee-owned bakery specializing in breads for restaurants and supermarkets has gotten innovative to salvage its would-be waste. 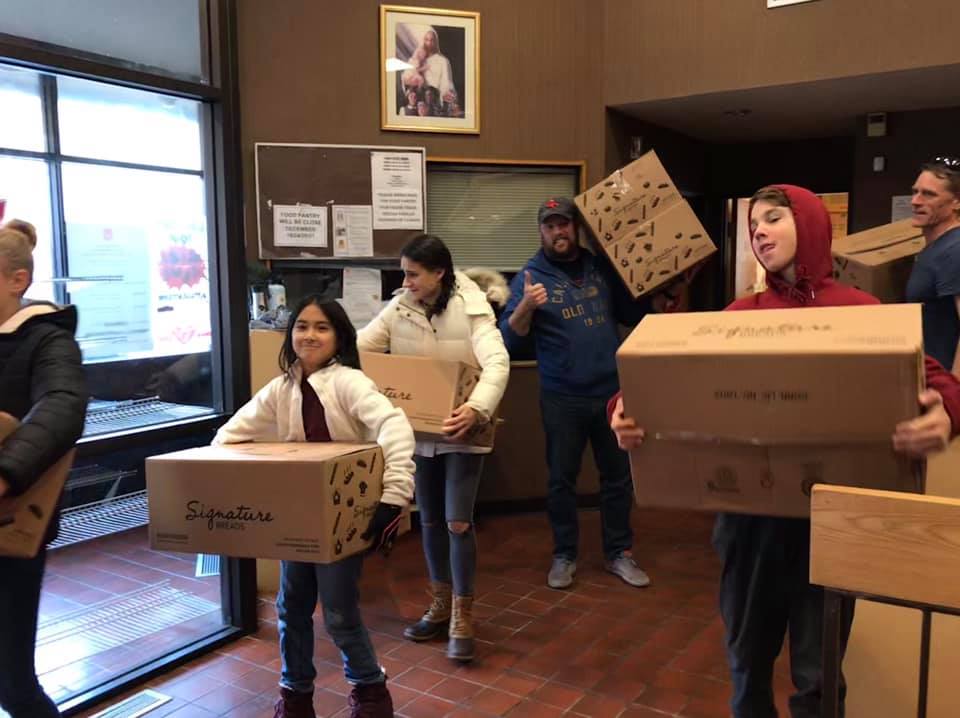 The company that makes over 100 kinds of bread donated 4 tons of its product in 2018 and almost 8 tons in 2019. This year its food contributions to communities will be off the charts with COVID-19, says Tim Konicek, director of R&D and Innovations at Signature Breads.

“Our donation numbers began to go up once we were looking for the types of people who can accept our bread in the large volumes and packaging we have [food service packages may each contain 20 pounds].

Pantries usually can’t manage that volume, so we’ve been working to get it to folks like charities with large commercial kitchens,” says Konicek adding that during the pandemic as organizations are feeding more people, even the smaller operations are happy to take what Signature Breads can offer them.

Key to reducing food waste in the first place has been a tracking system to identify where improvements can be made in production efficiencies.

“Through tracking we learned what areas produce most waste, and we are working on efficiencies and new equipment and procedures to reduce it. Some of what we do is as simple as scheduling production in batches that are close to each other so we can use scraps remaining from the previous batch,” says Konicek.

Signature Breads is also working with distributors that service health care providers to help front line workers and communities in need of support through COVID-19. The bakery has been opening its Chelsea, Mass. facility and giving out cases of bread to local folks who drive up. Staff have also posted on social media to offer the food staple they make to anyone in need through these trying times.

“Over the years most of our food waste has gone back to Baskin Livestock in Batavia, New York, who makes animal feed from it. It’s used for compost too, but we like for it to go back to feeding people, and that’s why we have been heavily focusing on these donation projects,” says Konicek.

Keene State College earned accolades for its work around composting, more than doubling its yields in a year by making a few tweaks to its existing program. It began in the main dining facility composting vegetables, then added more challenging materials, and later expanded to the student center café.

Originally, staff had only collected and processed vegetables, pasta and some sauce waste in the back of house (scraps from prep) because in New Hampshire, where the college is located, getting permitted to compost meat and dairy is extremely difficult.

So the college turned to Vermont and began working with Windham Solid Waste Management District (about 25 minutes away) where its meats and dairy are now hauled and composted. At that time the college also added post plate scraps. 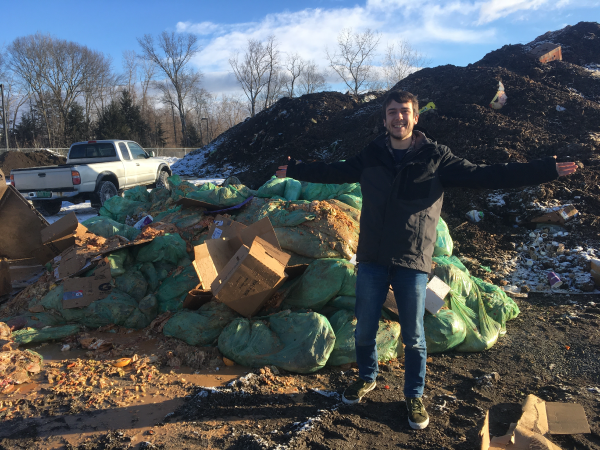 Bacon negotiated a deal with the college’s hauler, Waste Management, to take the material the extra miles to Windham Solid Waste. And as a newcomer from out of town he negotiated collection rates to not impact local customers’ fees.

“Once we buttoned up pricing it was good to go … we at Keene are proud to know our campus community is actively involved in our composting program,” says Bacon.

The expansion into post plate, meat and dairy has taken the college far in  just a few years from when an audit revealed that 60 to 70 percent of landfilled dining hall waste was organics.