A Look at Some Food Waste Innovators with Major Backing 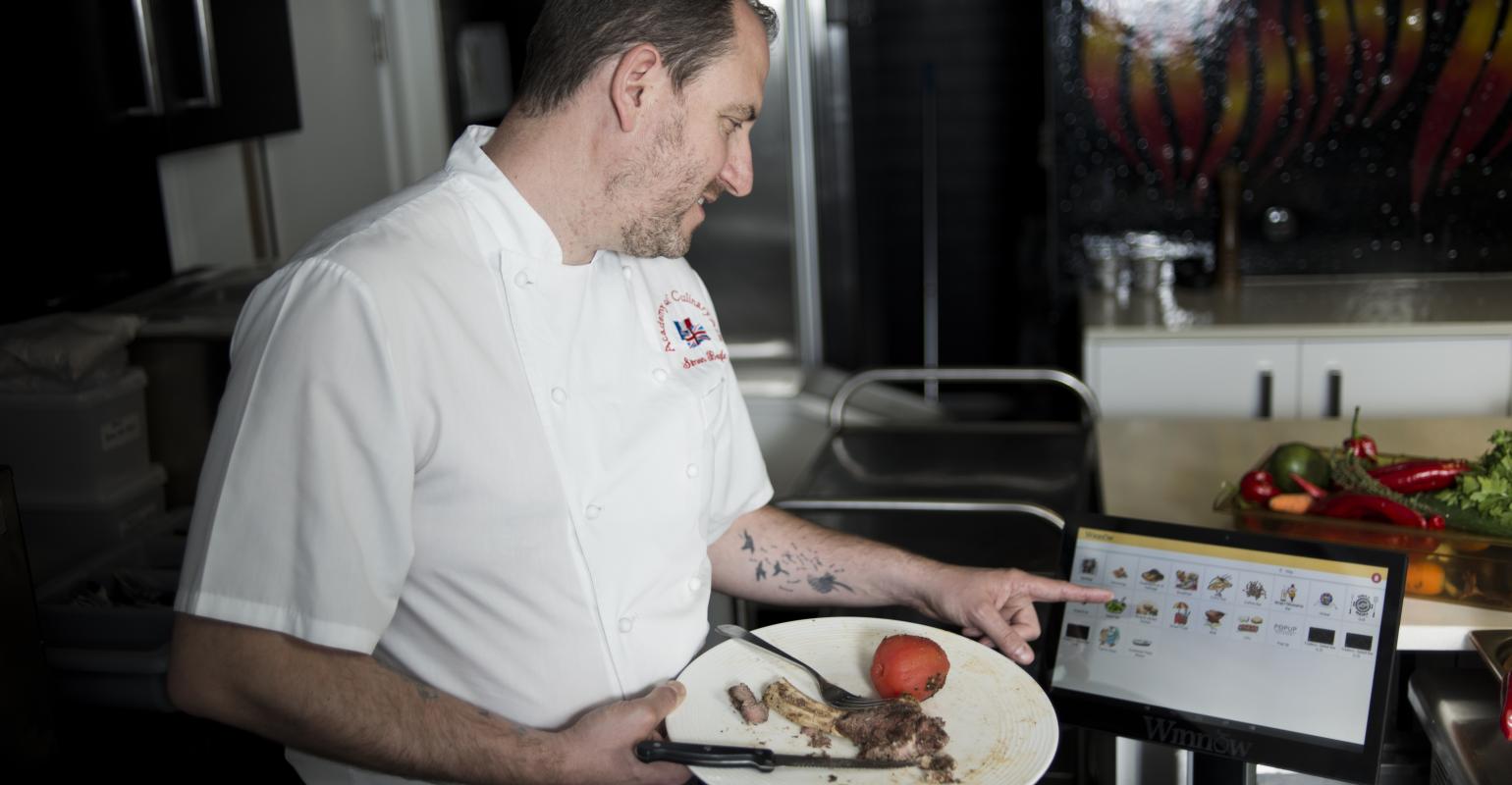 When BlueCart launched in 2014 its primary purpose was to provide restaurants with a user-friendly, online procurement tool, but cofounder Konstantin Zvereff soon realized an unintended benefit. His clients were dramatically cutting their food waste because they could order what they needed when they needed it and track patterns to avoid surplus. He’d taken guess work out of the ordering equation.

“Restaurants didn’t have to order three cases of tomatoes or leafy greens to be sure they had enough for a week,” says Zvereff. “They didn’t have to wait until Tuesday to let their supplier know they need green beans. They could chat live and send messages appended to their orders.”

Set on capitalizing on these unplanned assets, he recruited food system consultant David Barber to identify issues around food waste and determine how to optimize the platform to better address these issues. 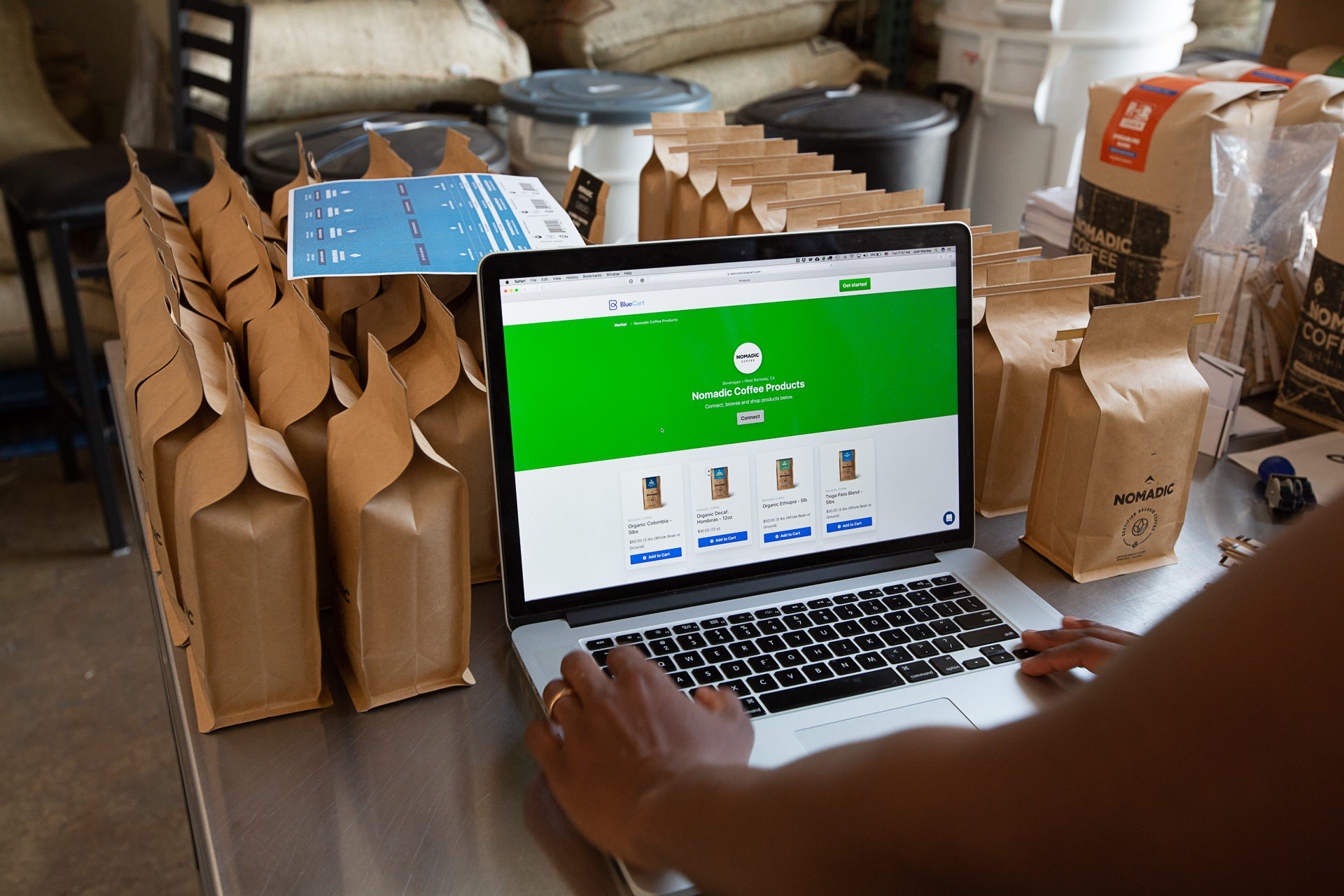 Discovering that most waste is at the supplier level, the BlueCart team built in additional functionality for vendors.

“Traditionally, they had no markets for things like imperfect cuts or broccoli stems,” explains Zvereff.  “And that’s where most food waste happens. Now, they can offer specials online. And they can track customers’ order frequency and their favorite items.”

The company is growing today by thousands of clients per month, with 53,642 foodservice venues and 7,078 suppliers in the system. Collectively, they’ve reduced their food waste by 52 percent.

The startup raised more than $22 million in about three years; some of the backers include BlueRun Ventures, Columbia Partners and Michael Wu in Hong Kong.

BlueCart is working to figure out the next feature to keep pace with the industry’s fast-changing needs.

“First, it was procurement. Then, we added inventory management, accounting and order checking. We are listening to customers to develop new features or finetune existing ones,” says Zvereff.

Marc Zornes left his job at McKinsey, a global business consulting firm, to launch Winnow to help commercial kitchens cut food waste. Winnow’s product is a monitor with a digital scale connected to a tablet. The weight of tossed food is recorded automatically; users select the reason, identify the item and get daily reports.

Zornes and his management team call their mission an “entrepreneur’s dream.”

“Food waste costs the global hospitality sector about $100 billion per year, which is a huge problem, but also a huge opportunity,” says David Jackson, Winnow head of marketing.

In a year, the company collectively saves clients about $21 million and helps prevent waste of 15 million meals.

“We started in a single staff restaurant in London. Since, we have worked with thousands of chefs in over 30 countries,” says Jackson.

The company has raised $11.5 million from venture capital and individuals and sells to established businesses such as Compass Group and IKEA.

“Our proposition is to deliver value to customers through cost savings, value to investors through growth and value to people and the planet by reducing food waste at a global scale,” says Jackson. 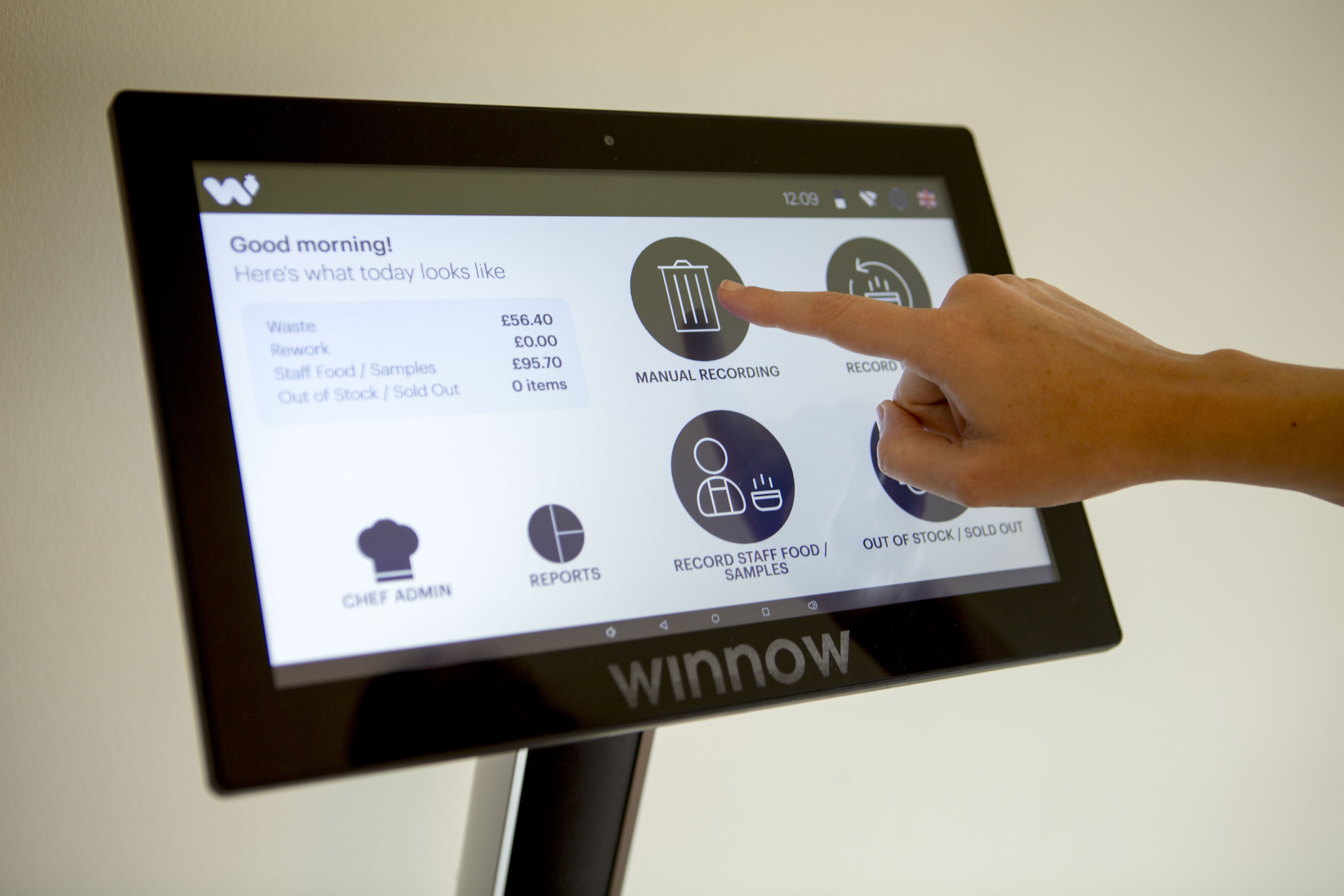 FoodMaven, another fast-growing startup, provides an online marketplace and logistics to capture revenues from lost food.

The company sells local and oversupplied food from distributors and producers to restaurants and institutional buyers at a 50 to 70 percent discount.  It brings the food to its own storage facility, posts inventory online and delivers the product. What is not sold is donated to local nonprofits.

“We have diverted more than 1.5 million pounds of food that would otherwise have been wasted,” says Megan Cornish, vice president of government and industry affairs at FoodMaven. “That number represents hundreds of thousands of dollars returned to producers and distributors. And buyers can access quality, locally sourced products that they would not have been able to source on their own [at a deep discount].”

The company has secured more than $9.1 million in backing, with a few prominent investors being Walter Robb, former co-CEO of Whole Foods; Walton family members; and Nancy Phillips from Flexential.

“Our technology is one of our biggest assets as we work to be a complement to the big food system and toward our vision of all food getting used,” says Cornish.

ReFED, which has a food waste funding initiative to support investors, says that in the past two and a half years, more than $100 million in private funding has been provided to food waste innovators. However, there’s a huge funding gap, states Alexandria Coari, ReFED capital and innovation director.

"We calculated that reducing food waste by 20 percent over 10 years would require $1,760 million per year of private, public and philanthropic capital,” says Coari. “We are excited to see rapid acceleration of this space and hope to support further investment.”