Insights from Freegan Trash Tour in N.Y.; New Docuseries on the Prevalence of Food Waste 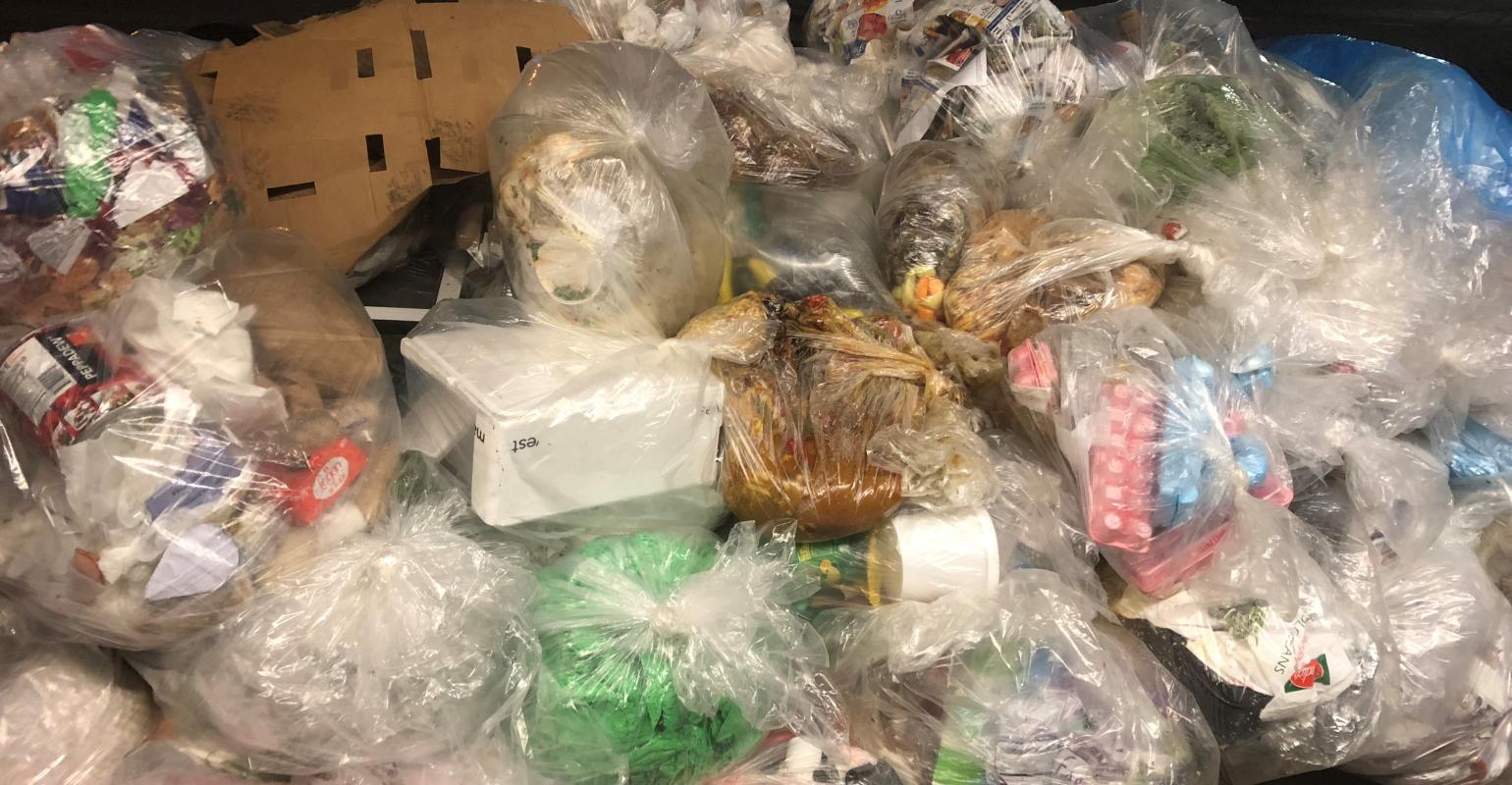 The problem of food waste arises from a number of locations. Consumers toss produce that goes bad before they have time to eat it, restaurants throw away perfectly edible food simply because they don’t have room for it and grocery stores dispose of food that could otherwise go to good use.

In the premier episode of “Food Exposed with Nelufar Hedayat,” journalist Nelufar Hedayat explores this global problem in detail, taking a look at how much food goes to waste in the U.S. and elsewhere while millions struggling with not having have enough to eat.

“Something’s gone horribly wrong in this system where we have so much, and it’s divided and dispensed so unequally and unfairly,” says Hedayat.

In the lead-up to the premiere of the eight-part docuseries on March 27, Hedayat and several others took part in a “freegan” trash tour in New York City Thursday night. Freeganism, a philosophy based on sharing resources, minimizing the detrimental impact of consumption and reducing and recovering waste from a profit-driven economy, has a presence in several major cities across the U.S.

In New York, these freegan trash tours take place twice a month in Manhattan. Tour participants travel to several restaurants, grocery stores and other locations to examine and collect some of the food and other goods that have been discarded. Advice on how to recover some of the food is given, and underlying reasons for the waste is discussed.

Hedayat, who was attending the trash tour for the second time, was anxious to see up close the amount of wasted food in Manhattan.

“What I’m really hoping to do is see for myself once again the extent to which we have so much food going to waste in one of the greatest and biggest cities in the world,” she says.

The tour lasted about 90 minutes, with participants visiting several stores including Duane Reade, Petco and Morton Williams supermarket. Tour leaders and participants discovered discarded food and goods that included a pristine carton of eggs, unopened 30-pound bags of dog food and bags upon bags of bananas.

Tours typically end not because the freegans have run out of stores to search, but rather because they’re weighed down by the food they’ve collected, even though such an amount is a drop in the bucket when compared to what remains.

With the food they’ve collected, the tour participants will often hold a “freegan feast,” in the days after the tour, creating meals from the discarded food and reflecting on the process in which they've taken part.

The problem of food waste is, of course, not exclusive to Manhattan or New York or even the U.S.

“You could choose any major city anywhere in the world and you’d still be able to find this, whether it’s the first world or the third world,” says Hedayat.

In terms of how to combat against this issue, Hedayat says that a shift in mindset is crucial, and consumers must really understand the impact of how much food is tossed from kitchens and refrigerators every day.

“We have to stop for a moment and just face the jarring, unreal, gut punch of that,” she says.