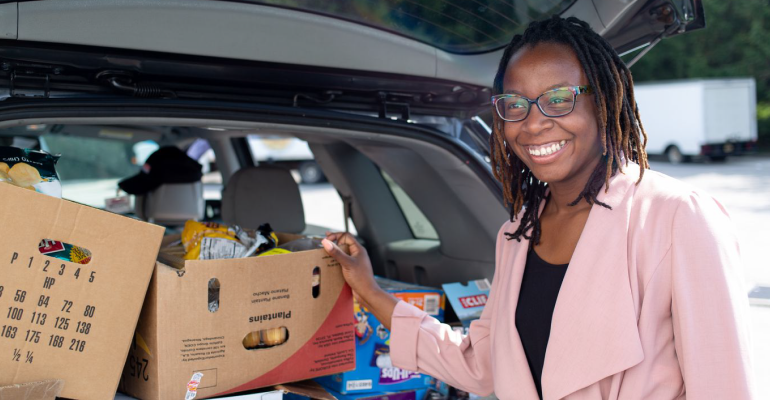 Brown’s Super Stores throws out almost no food from any of its 12 Philadelphia area grocery stores; it doesn’t even have dumpsters for food. That’s because what started as a relatively small food donation project years ago, in partnership with nearby churches and other community organizations, scaled to an effort involving two food rescue organizations that collectively pick up from the retail chain seven days a week.

In 2019 Brown’s Super Stores donated 409 tons of fresh food, equaling 817,400 meals, which were picked up from Philabundance or Philly Food Rescue. Nonedible organics are picked up by a New Jersey hauler and transported to various locations in that state and Pennsylvania for animal feed or compost for landscapers, garden centers, golf courses, and for construction projects.

Some food retailers are hesitant to donate because they don’t understand the process, but it’s not a hard program to follow once staff  understand there are hungry  people everywhere and food banks need food, says Dave Deets, director of Steward Development and Sustainability, Brown’s Super Stores.

It's an educational process that involves both the food rescues and Brown’s management.

“We want our staff to push to donations whenever possible. It’s about building a culture that gives back to the community, and it starts at the top,” says Deets.

Philabundance and Philly Food Rescue meet with department managers to explain where the food is going and review their programs. And Deets and company supervisors go to stores, literally looking in the trash to ensure there’s no food in it. They check organics bins to make sure they contain no edible food.

“When a product is placed where it doesn’t belong, like a bruised apple that ends up in the organics bin, I take it to staff and say, do you know anyone hungry today? You have to give a picture and bring it to the human level. They have a job to fill apple displays and would not ordinarily worry about where it goes beyond that, but that changes once you say this could go to food banks and churches to feed hungry people. So rather than say this is what you are supposed to do it’s more powerful to tell them why,” says Deets.

Philabundance and Philly Food Rescue also increase understanding by doing onsite training. But they fill another essential need; if a food distributing organization does not show up, Deets just makes a call to one of the two rescues who finds someone else to pick it up. 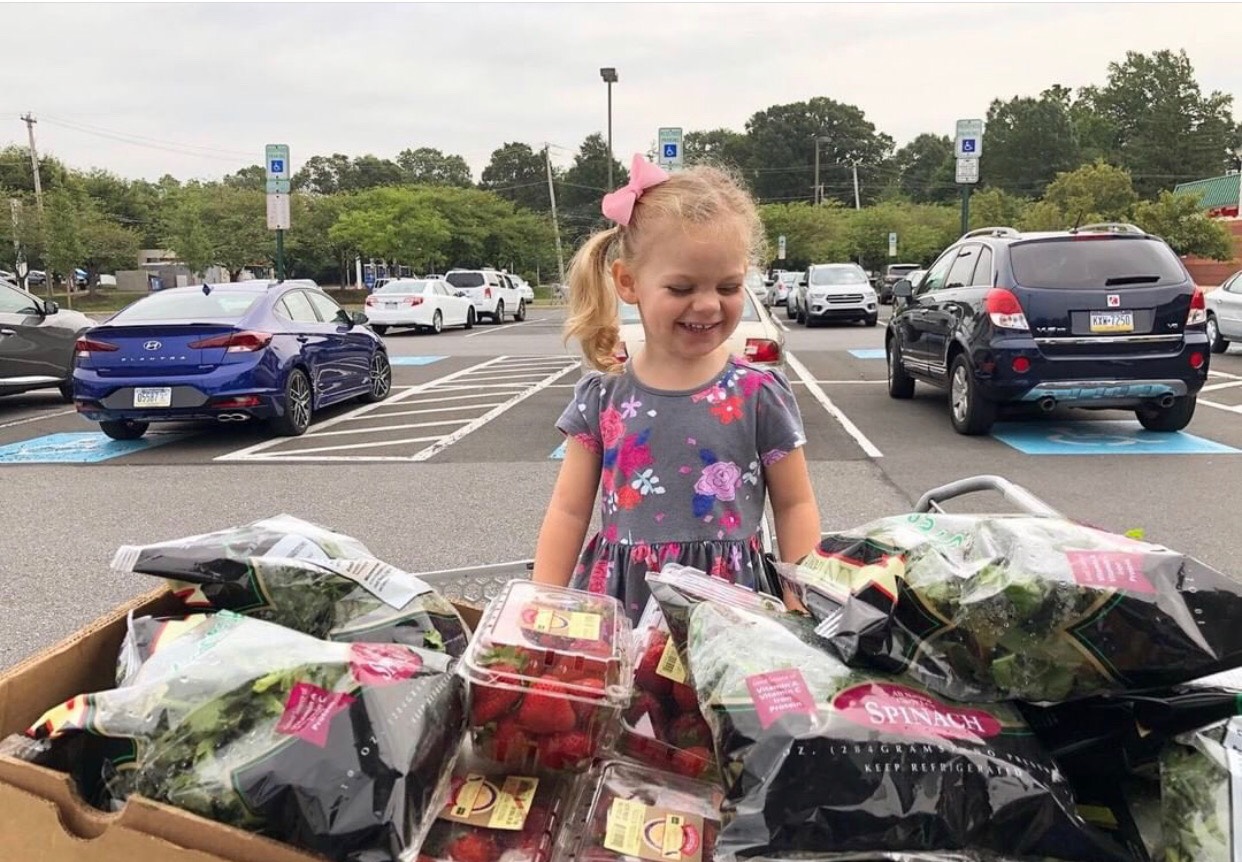 “This is important to us as a food retailer because we don’t want good food to go to waste, but I don’t have time or staff to call around to find someone to pick it up. It’s important to have that consistent and frequent pickup so you don’t have storage or quality issues that would occur if products were sitting around the store,” says Deets.

The past few years, Brown’s has focused on proteins— foods like meat, seafood, deli and milk—which Deets says are in demand but generally harder for rescues to handle than bakery items and produce because they have expiration dates.

Not only are there no expiration dates with something like an orange, but if it goes bad it’s visible. Meats and dairy require more caution because of those dates and because they are good for a shorter time.

Sandy Brown, co-owner of Brown’s Super Stores, says it’s helped to be a family-owned business and member of a cooperative of 51 other family businesses.

“I think as part of a cooperative and as a family-owned business we have more connections in the community and more flexibility to accomplish what we want, including in our sustainability work. We can be more progressive,” she says.

Philly Food Rescue, one of its two partners, operates under Uplift Solutions, a nonprofit that Sandy and her husband, Jeff, started independent of Brown’s, originally to help operators open supermarkets in food deserts. Now Uplift Solutions’ primary focus is operating Philly Food Rescue and a workforce development operation to train previously incarcerated people for jobs in the food industry.

The compost end has its unique benefits.

“There’s a little cost savings with compost pick up versus landfilling.  It’s not huge, but it’s enough to make it worth doing. You are doing the right thing for the environment and for your community and helping yourself a little from a cost standpoint,” says Deets.

Brown’s goal is to get to zero waste at all its stores, which Deets notes is difficult. But in the last two years it has diverted 70 to 80 percent of all waste streams—food and other. 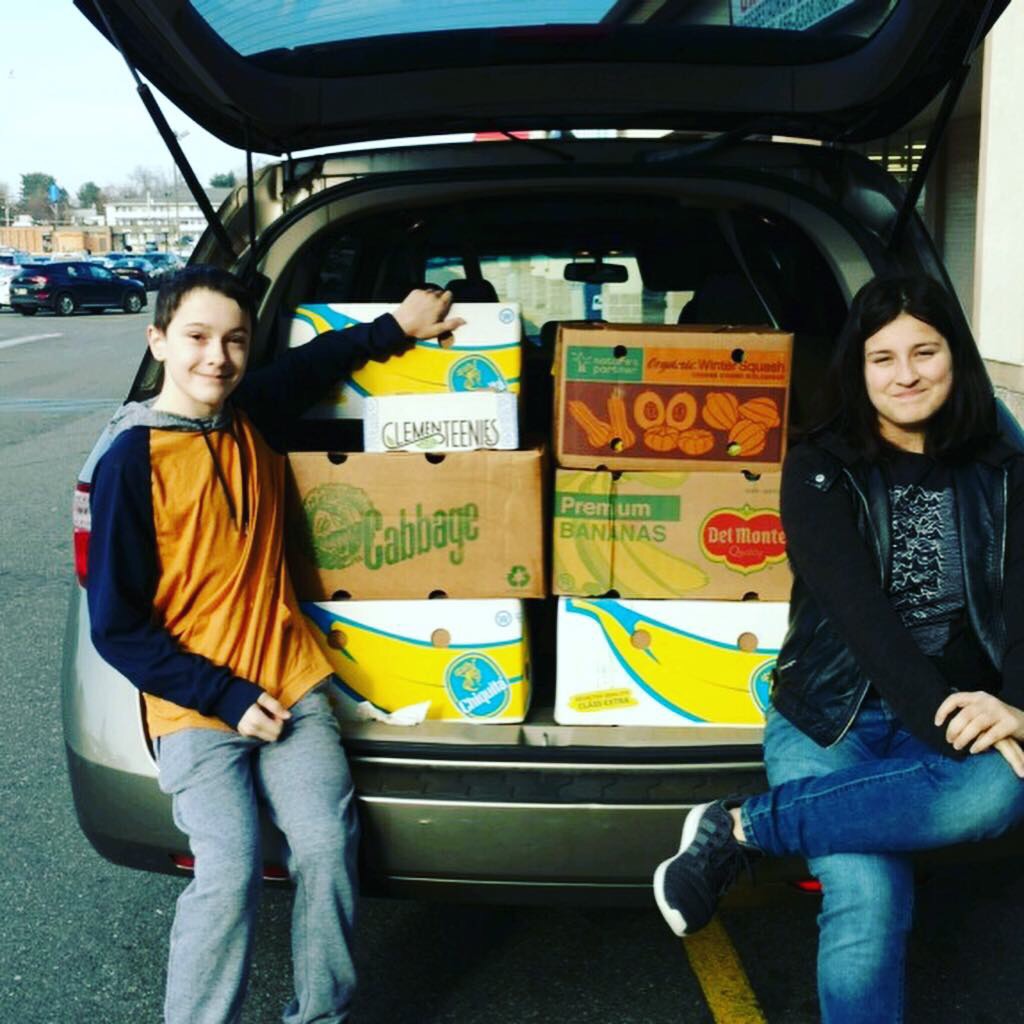 Speaking through the lens of a charity who does the distributions, Shontae Smarr, director of Philly Food Rescue says, “Our work with Brown’s Super Stores has been phenomenal for our program, in that we have been able to create an operational framework for other donors to follow and encourage larger grocery chains to donate.

The process of donating excess food can be strenuous because there are many details to figure out, between finding where to send the excess food safely to having designated people in the store to oversee the process; the list goes on. But through our work together we created an efficient operation that creates less work for the donor and helps our volunteers have a clear process to follow as they pick up donations.”