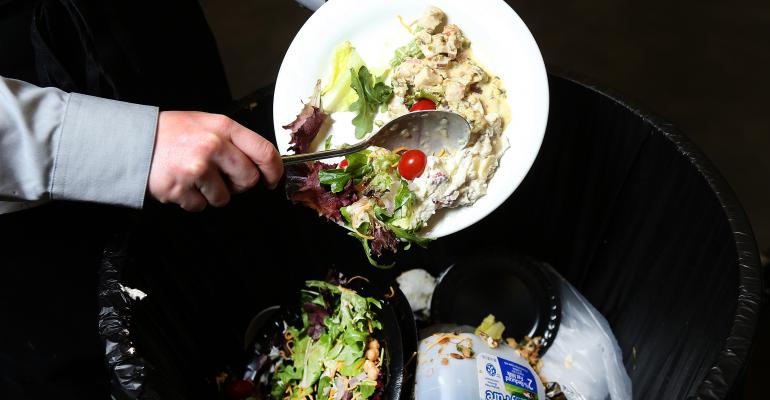 Using the cities of Denver, Nashville and New York to create a baseline study, Natural Resources Defense Council developed a comprehensive report addressing food waste. The main objectives of the study, "Estimating Quantities and Types of Food Waste at the City Level," were to assess the amount of food wasted across the residential, industrial, commercial and institutional sectors; to determine why the food was wasted; and to assess the amount of edible food that could have potentially been donated to food insecure populations.

“An outrageous amount of food is wasted in our cities, yet at the same time, many residents are in need,” said Dana Gunders, senior scientist at the Natural Resources Defense Council, in a statement. “Making the most of our food supply has wide-reaching benefits—helping to feed people and save money, water and energy in one fell swoop. These reports offer cities a critical first step.”

Highlights of the report include:

Here’s why the numbers matter: “Uneaten food equates to Americans throwing out as much as $218 billion each year, most of which ends up rotting in landfills, where it emits harmful greenhouse gases. This is particularly poignant at a time when 42 million Americans are food insecure. If we reduced our food waste by just 30 percent, it would equate to enough food to provide the total diet for 49 million Americans,” according to the report.

According to this report, the data shows that at least theoretically, Denver and Nashville could meet an additional 46 to 48 percent of their cities’ meal gap, while New York City could meet an additional 23 percent of its meal gap. In addition, NRDC finds that institutional foodservice sectors such as hospitality, healthcare, universities and K-12 schools could “provide significant volumes of quality food” for donation.

Nashville has used the NRDC data and recommendations to launch a citywide campaign designed to tackle food waste, and in June, Denver announced its new food waste action plan. Working with NRDC, over the next two years, Denver plans to “integrate multiple strategies to prevent wasting food, rescue surplus food for those in need and recycle food scraps,” according the action plan.

NRDC hopes that more cities, outside of the three cities studied, will use the data to rethink food waste strategies and policies.