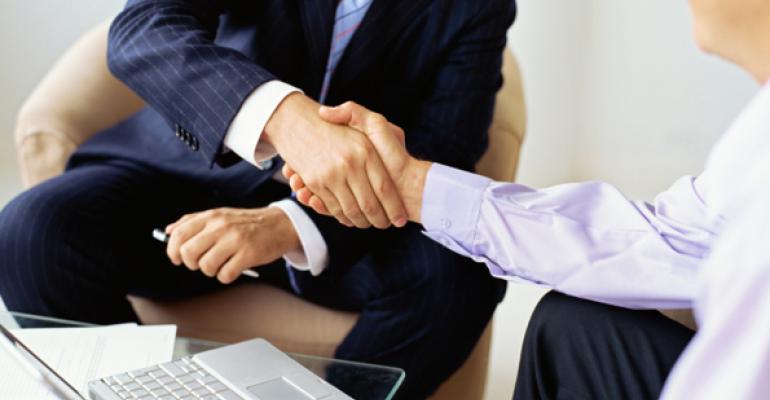 The integration will allow hauling companies to benefit from opportunities employees identify daily in the normal course of operations and travel.

Starlight LLC, a provider of real-time business process solutions for the waste hauling and recycling industries, and Wingmate, a frontline lead gen program and sales management technology, announced that they will work in partnership to offer the Wingmate mobile lead gen platform integrated to Starlight’s Driver Mobile Application.

Available beginning February 3, Starlight said its customers will be able to multiply the value of the Starlight Driver Application by opting to add Wingmate’s mobile application that “makes it simple and engaging” for drivers to generate sales leads. Starlight drivers generate sales leads and transmit them in real time to the sales staff by pointing the phone at the opportunity to geo-tag it and then talking into the app to provide details.

“We run Wingmate ourselves at 5280 Waste Solutions, and we’ve been very happy using it with our own drivers,” said Bill Bradley, CEO of Starlight LLC and 5280 Waste Solutions, in a statement. “Wingmate has paid for itself several times over, our drivers like it because they can track and get paid for the leads they generate and our other staff use it, too. It’s a great way to capture, organize and pursue leads on the fly, just as the team runs around the city in daily operations.”

With Starlight’s integration of Wingmate, hauling companies can start benefiting from opportunities employees identify daily in the normal course of operations and travel. People in the field see everything: new jobsites, competitive activity and locations and they talk with customers on the street and hear about new business and service requests.

“This information often slips through the cracks, and when it does make it through, it is rarely timely,” according to the companies. “Wingmate multiplies the opportunities and presents them instantly to your sales staff to pursue. This way, everyone on your team can track their leads and get paid for success.”

“It’s been great getting started with Bill Bradley and the Starlight team,” said Matt Leuschner, president of Wingmate, in a statement. “Wingmate was founded in 2016 to bridge the gap between sales and operations.”

Bradley added that Wingmate will be offering a 15 percent discount from the retail price to every Starlight customer.

“The most appreciated part of our Wingmate platform is the ease of use,” noted Leuschner. “The solution is something drivers, salespeople and managers can really get behind and enjoy.”

Wingmate is headquartered in downtown Toronto, Ontario, Canada, and has customers across North America.