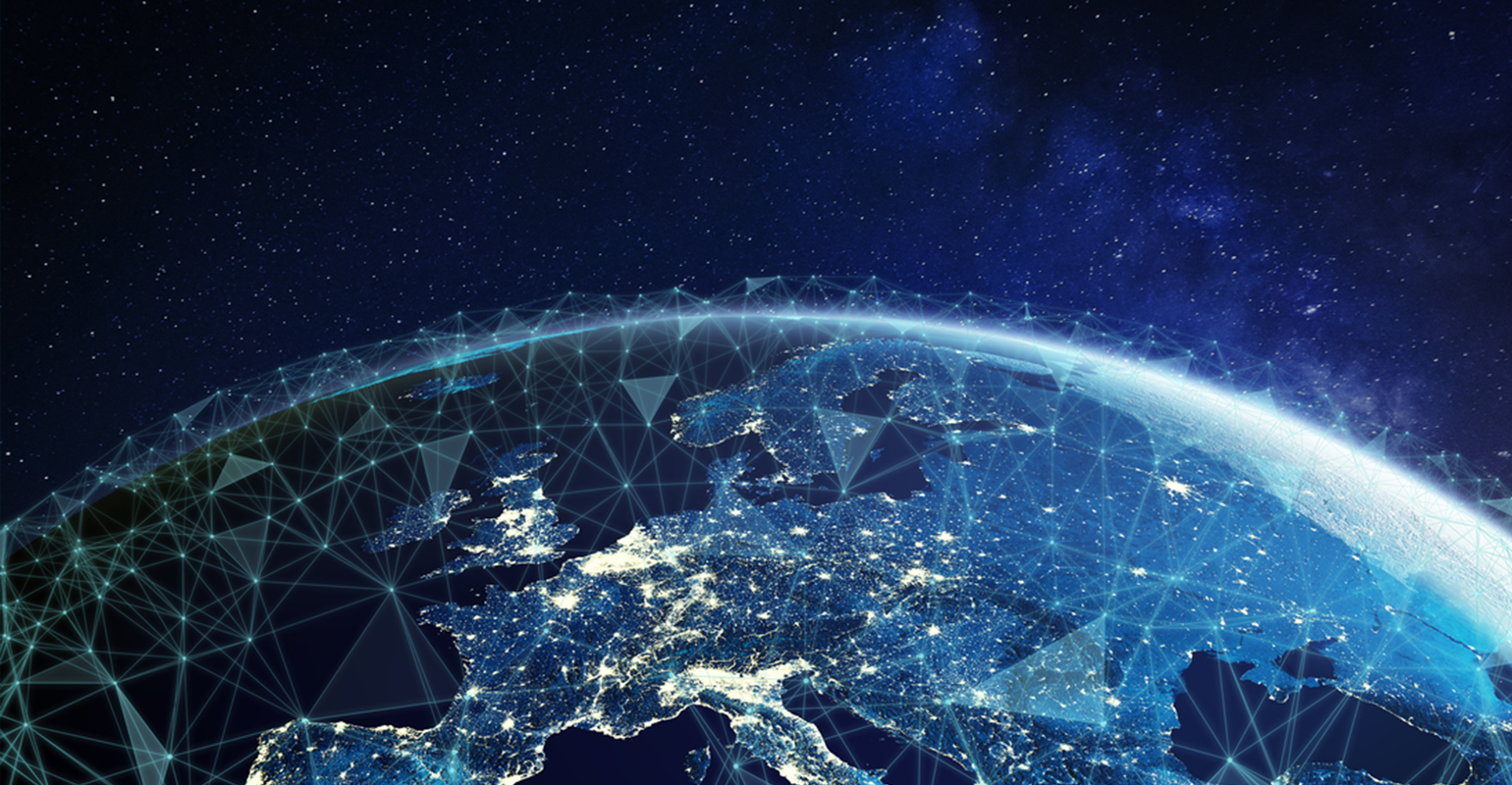 US-based company INVIZION has announced during the United Nations Global Compact, one of the sideline events of the currently ongoing 75th United Nations General Assembly, that it is piloting a revolutionary waste tracking system to solve the waste management crisis using blockchain-based solutions.

The United Nations Global Compact is a non-binding United Nations pact to encourage businesses worldwide to adopt sustainable and socially responsible policies, and to report on their implementation.

Together with it’s partner, CETS Technologies, an industrial engineering company based in the US, and a leader in the architectural design, development, engineering, and deployment of renewable energy and waste solutions for municipalities, INVIZION has presented its plans to the audience of the 75th United Nations General Assembly on how they will work together to revolutionize the waste industry by tracking waste on its entire lifecycle, from its birth, all the way through to its final destination via a decentralized ledger.

When waste is produced, digital tracking assets will provide a certification of origin and a batch number through NVZN token, INVIZION’s crypto currency. From there, every movement of the batch of waste can be easily recorded on the ledger with the help of IoT devices. Using IoT to track packages is already a standard practice amongst tech giants such as Amazon. All important information associated with each shipments including suppliers, orders, invoices, quality checks among others are secured on a decentralized ledger using smart contracts.

The waste shall end with CETS Mobile Hybrid Waste-to-Energy Stations. CETS mobile stations will intake any waste material and turn it into energy in a series of processes that are completely environmentally safe, and leave no harmful byproducts such as gases, solids or airborne carcinogens. CETS mobile stations produce clean, low-cost, electrical generated energy. A 150kg (330 lb) package of waste can produce 100kWh of energy. This translates to not only a 30% carbon footprint reduction but also a 20% reduction of the current monetary cost of waste disposal.

In his speech, INVIZION founder Daryl Taylor has stressed that the waste will continue to be an increasing threat to the environment and public health if not addressed.

“Waste is a global issue. It affects everyone. The World Bank estimates that overall waste generation will increase to 3.40 billion metric tons by 2050, and only 5.5% of our current generated waste is composted. As citizens of the world, it is our responsibility to empathize wholeheartedly with the struggle of developing countries trying their best to deal with the waste problem. Hundreds of millions of people feel threatened by the polluted environments in which they reside and yearn for a trustworthy system that will let them live in comforting surroundings. It can’t be stressed hard enough - for people living in developing countries, the global waste crisis is not about broader-scale concepts like “carbon emission” or “climate change”, it’s an immediate threat that directly affects the air they breathe and the water they drink. It’s something that must be addressed for the future of our society and children. INVIZION finds the current situation troubling and unacceptable. The access to proper waste management should be treated not only as a basic utility, but also as a basic human right,” he said.

INVIZION enables additional methods of verifying that waste is really being turned into renewable, green energy. The INVIZION website will not only keep up to date information on all the projects, but also supply live video feed from operation sites — holders of the NVZN tokens will be able to follow the entire process from start to the end, and see for themselves how industrial waste is being processed into material used to build green energy farms.

For INVIZION’s co-founder Russ Lema, he reiterated that the current method of waste tracking is outdated which can lead to hazardous handling of waste.

“With INVIZION, mishandling of waste becomes virtually impossible. The whole process of waste tracking becomes transparent and immune to tampering. INVIZION does not offer just a vague vision, but a coherent concept supported by solid data. Tracking waste with our method results in carbon footprint reduction by around 30% on average. Increasing efficiency not only reduces energy operating costs and greenhouse gas emissions, but also lowers the financial cost of getting rid of waste.”

INVIZION is now focusing on the development of its own DAELTA application that will be integrated into CETS Technologies Waste to Renewable project locations. “Once the POC is ready and approved for showcasing, the next upcoming UN Leadership Summit, in June 2021, CETS Technologies & INVIZION, are invited to reveal the next phase, and showcase the impact of the waste to renewable energy solution provided for the world,” Taylor said.

The United Nations General Assembly is annual event where Member States are meeting in the General Assembly Hall at UN’s Headquarters in New York for the annual session and its highly visible general debate where global issues like racism, intolerance, inequality, climate change, poverty, hunger, public health, armed conflict and other ills remain global challenge were being discussed. These challenges call for global action, and the 75th session of the General Assembly is a critical opportunity for all to come together and chart a course for the future. This year, its 75th session has gone full virtual due to global health crisis.

INVIZION is a project that combines blockchain technology, DeFi (Decentralized Finance) and IoT (Internet of Things) solutions to realize a single goal: recycling waste into renewable, green energy in the most efficient and technologically advanced way possible. The core of INVIZION is the NVZN token, built on the Ethereum network. Unlike many ERC-20 tokens, NVZN is not a sheer collectible without an intrinsic use value, but a utility token designed as a tool aiming to solve a specific problem: t​racking waste to ensure effective accountability and compliance is maintained in the ownership process; while funding green energy projects that focus on a circular economy, with a waste to renewable mindset. For more information, visit https://nvzntoken.com/.

CETS is an industrial engineering company based in the US, and a leader in the architectural design, development, engineering, and deployment of renewable energy and waste solutions for municipalities. CETS provides advanced technology solutions and systems specializing in infrastructures and services related to Renewable Energy, Waste-to-Energy, Energy Recovery and Smart Grid Networks to leading companies globally. For more information, visit https://cetstechnologies.com/.