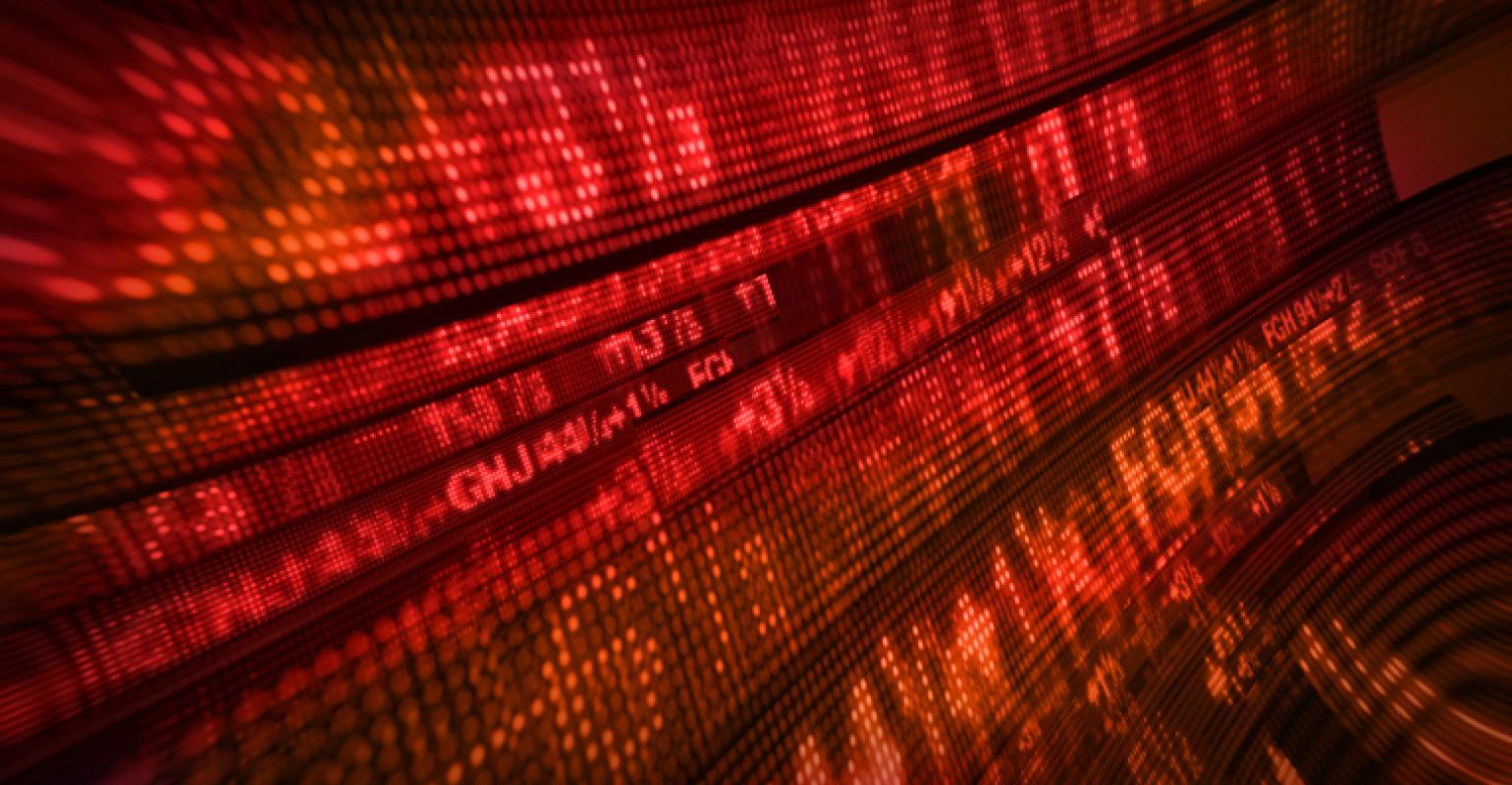 The stock market is nervous about solid waste. Several years of outperforming the market have many worried that solid waste stocks are fully valued, meaning they have nowhere to go but down.

Michael E. Hoffman, managing director and group head of diversified industrials at Stifel, disagrees, and he outlined his reasoning in a recent Stifel report. Hoffman’s bullish views are drawn from a number of macro-economic trends, ranging from industry employment to construction spending.

The state of solid waste is good, says Hoffman, and “the broad macro-economic data points support [the idea that] the solid waste business cycle has not peaked and is not likely to do so for two to three more years.”

In the report, Hoffman examines each trend in turn, and he explains why the data informs an optimistic view of solid waste volume growth in 2018 despite falling commodity prices and other headwinds.

The first, and perhaps the most important, trend the report focuses on is U.S. Gross Domestic Product (GDP). The consensus estimate from Bloomberg is that GDP growth will be between 2.1 percent and 2.8 percent over the next three years. Moreover, there exists a high correlation, 78.1 percent to be specific, between U.S. GDP growth and publicly-traded solid waste volume growth.

Based on this correlation and another with annual housing starts, Hoffman estimates growth of between 1.0 percent and 2.0 percent for solid waste volume for the foreseeable future.

On the housing starts (the number of new residential construction projects begun in a certain period), January 2018 set a pace of 1.33 million for the year. This pace would mean an increase of 90,000 over 2017. Due to a positive correlation (70.0 percent) between housing starts and solid waste volume growth, it follows that more housing starts would mean more growth for solid waste.

Not only has the number of employees increased in the last 12 months, but the total hours worked has increased as well. Total solid waste collection and disposal hours worked, which is calculated by multiplying total employees by average weekly production hours, was up 4.6 percent in January 2018 over the prior year period.

This increase, just like the others, bodes well for continued positive solid waste volume growth.

Further, Hoffman expects that non-residential construction will continue to rise, likely peaking around 2019 or 2020. This continued growth is yet another indicator that solid waste volume has room yet to climb.

The report is not exclusively optimistic, of course, and Hoffman points out a few factors that will likely serve as headwinds to solid waste growth in 2018. Most prominent among those factors is the plummeting commodity prices that have populated headlines for months.

Between the third and fourth quarter of 2017, national prices for old corrugated cardboard (OCC) fell 37 percent, a dramatic consequence of China’s National Sword policy. As further evidence, national OCC prices fell 27 percent year-over-year in Q1 of 2018. However, prices for polyethylene terephthalate (PET) and scrap steel are both on pace to end 2018 above 2017 levels.

The report also notes rising diesel prices as a potential headwind. Diesel fuel has gradually risen in price since February 2016, and first quarter 2018 prices are on pace to reflect a 17.7 percent year-over-year increase. Hoffman estimates that this increase could mean a slight headwind to first quarter EBITDA margins.

Finally, a more conventional winter in 2018 could bring a slight headwind with it as well. The colder weather and lower precipitation levels this winter could compare negatively to the first quarter of 2017, which saw higher average temperatures and therefore higher construction activity.

Hoffman doesn’t view any of these headwinds as capable of hindering overall growth for solid waste in 2018. He’s firm in his belief that solid waste stock remains a smart purchase.